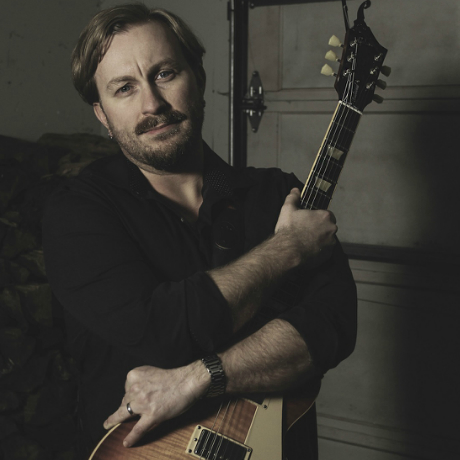 2015 is the beginning of new musical adventures for Karac Hendriks: “I can’t wait to go into the studio this spring and record some new songs! After sharing the stage with so many people I look up to over the last few years, it feels like the perfect time for me to finally venture out on my own.”

Karac has been a guitarist and vocalist for many Canadian country artists: “I was on the road with Gord Bamford for most of 2011 touring across Canada, and was the lone accompanist for his “Bamford on the Beach” acoustic concert with Aaron Pritchett in Cabo San Lucas, Mexico. Then 2012 and 2013 were spent primarily with Adam Gregory, as well as with Sean Hogan and his “Canadian Country Christmas” tour. I learned so much from those experiences and am forever grateful for those opportunities.”

Karac was honored to be part of the 2012 Canada Special Olympics Winter Games: “I remember being so touched by (fellow Albertan country artist) Terri Clark’s involvement with the Canada Special Olympics in 2002. Her song and video for ‘No Fear’ are still played today, and that’s a great reminder of the courage and inspiration these athletes show. All I can hope for is to help keep that inspiration going.”