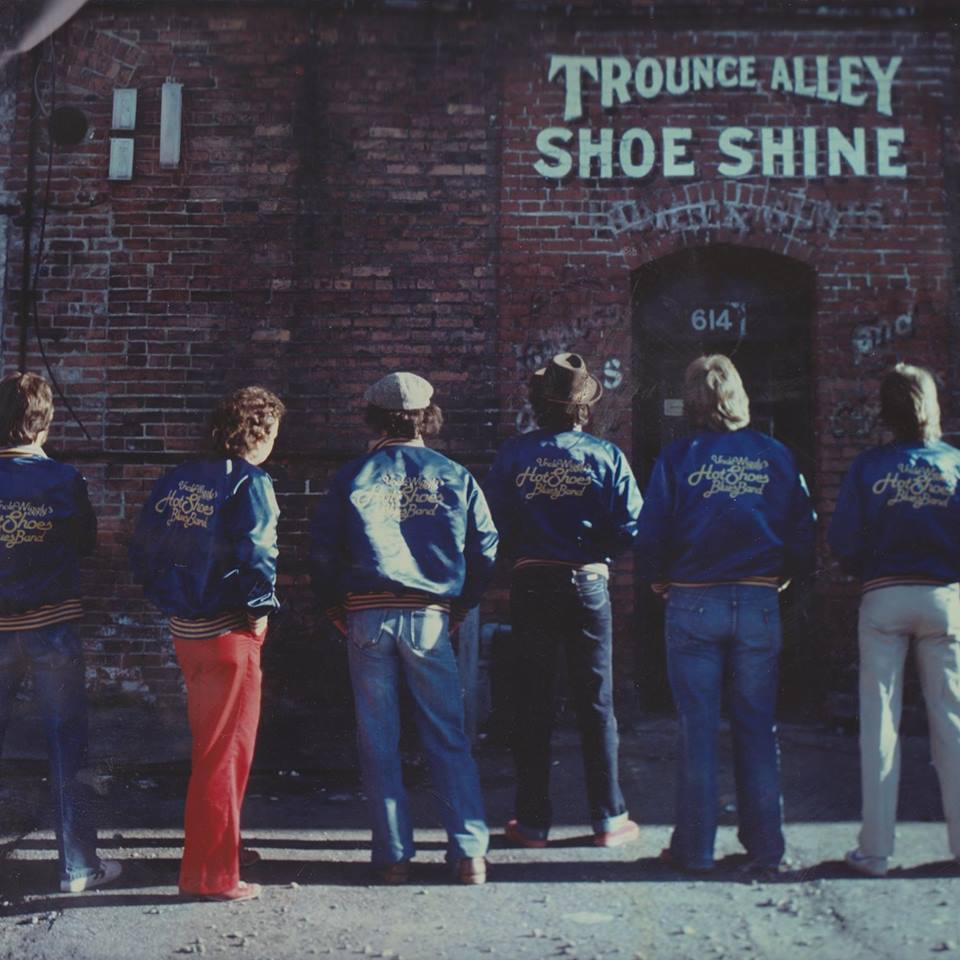 Formed in 1978 in Victoria British Columbia, Uncle Wiggly's Hot Shoes Blues Band
started out playing the various pubs and dance halls around Victoria and on the Gulf Islands. In 1979 they released their Debut Album of mostly Original tunes. The album was produced by Powder Blues' Tom Lavin in his Blue Wave studios in Vancouver. After some very strong sales the band was signed to RCA Records and in 1982 the band release their second CD "Here Come's Another. The band toured across the country and opened shows for likes of Muddy Waters, Joe Cocker, James Cotton, Paul Butterfield and Koko Taylor to name a few.

The band dissolved in 1983 and everyone went their separate ways… about 10 years ago Uncle Wiggly "Hank Lionhart called up the other members of the band with the idea of doing an annual reunion tour which we have now been doing very year since. The tour features all the original members, Hank Lionhart "Uncle Wiggly - Lead Vocals, Norm "the Doctor" Piercy - Bass, Mark "Westcoast" Comerford - Guitar, Dave "the Duck" Rowse - Sax, Brent "Watermelon" Hutchinson - Sax and now on drums replacing original Drummer Mark Johnson is Tyler "Kid Cadillac" Piercy

"Still Burnnin It Up"
Is the Band's first new CD In over 30 years, it is the culmination of a few treasured covers by the likes of Howlin Wolf a major influence when the band was first formed as well as the Bo Diddly Classic "Diddley Daddy" and of course some new and previously unrecorded Originals.

The band still thrives on playing live and keeping the dance floor packed and hopping.

We wish to thank our Families and a many many Uncle Wiggly Fans who have encouraged and continue to support us though all these years.