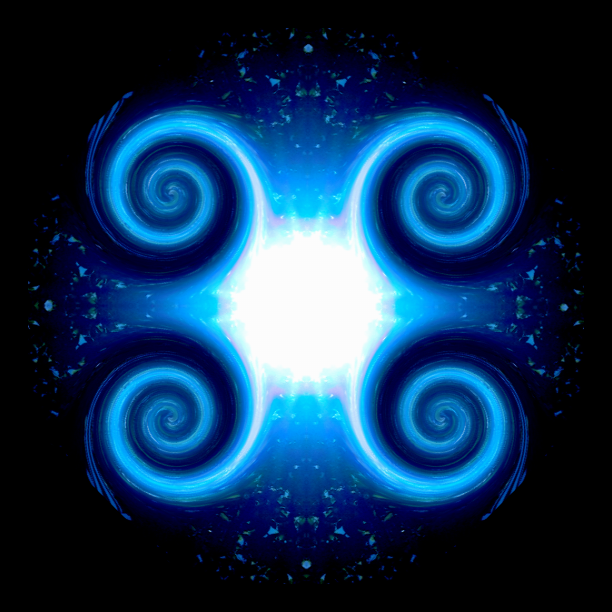 Big Electron began in the cold unforgiving northern Manitoba mining community of Flin Flon. Here four friends (Daniel Lyons, Lyle Leclair, Jason Koop, and Derek Kemp) with an affection for similar music came together to jam in one of their parents garage, and they wrote a few songs they we're really proud of before going their separate ways. Four years later...Daniel and Derek we're still living in Flin Flon, greatly dissatisfied with their lives with a nagging feeling that they should be out in Edmonton with Jason and Lyle (who we're already persuing music on their own), to continue developing the sound they knew no other band could create, and to pursue the dreams and aspirations they all shared...

So in July 2015 they did. Since then they've written a lot more music and they've learned more about music, themselves, and each other.

The Bassist: Daniel Lyons, is responsible for laying down the foundations of what becomes many of the songs, he has a unique style that blends a melodic and often odd rhythmic style...which usually makes for some bizarre yet interesting sounds...he's the furthest thing from the typical run of the mill "I'm just here to play the root notes" bass player...and based on his influences its easy to see why...which include (but not limited to) Dirk Lance, Justin Chancellor, and Geddy Lee.

The Guitarist: Lyle Leclair, while also contributing the foundation of several songs, he does an excellent job colorizing the space, whether just a light touch of chords and gentle picking is required, or an absolute blaze of notes! There's a distinct fluidity to his playing that can be attributed to influences he's gravitated towards over the years, which include (but not limited to) Guthrie Govan, Michael Akerfeldt, and Per Nillson.

The Drummer: Jason Koop, IS the foundation for all our songs. Whatever odd rhythm or time signature the song calls for, he always manages to interpret it and lay down a tight, coherent, melodic, and above all an appropriate response...and no matter what he always puts emotion into his playing, whether that means playing soft...or absolutely smashing his drums. His main influences include (but not limited to) Danny Carey, Josh Freese, and Vinnie Colaiuta.

The Front man/Lyricist: Derek Kemp, expresses himself, his thoughts, his views, and his insecurities in hopes of connecting/relating to their listeners, and in live performances tries to further relay his expressions through movements and gestures. He expresses these sentiments through a range of vocal styles that can be very raw, loud, and gritty...or soft and melodic...and just plain strange. His main influences include (but not limited to) Brandon Boyd, Frank Sinatra, and Robert Plant. 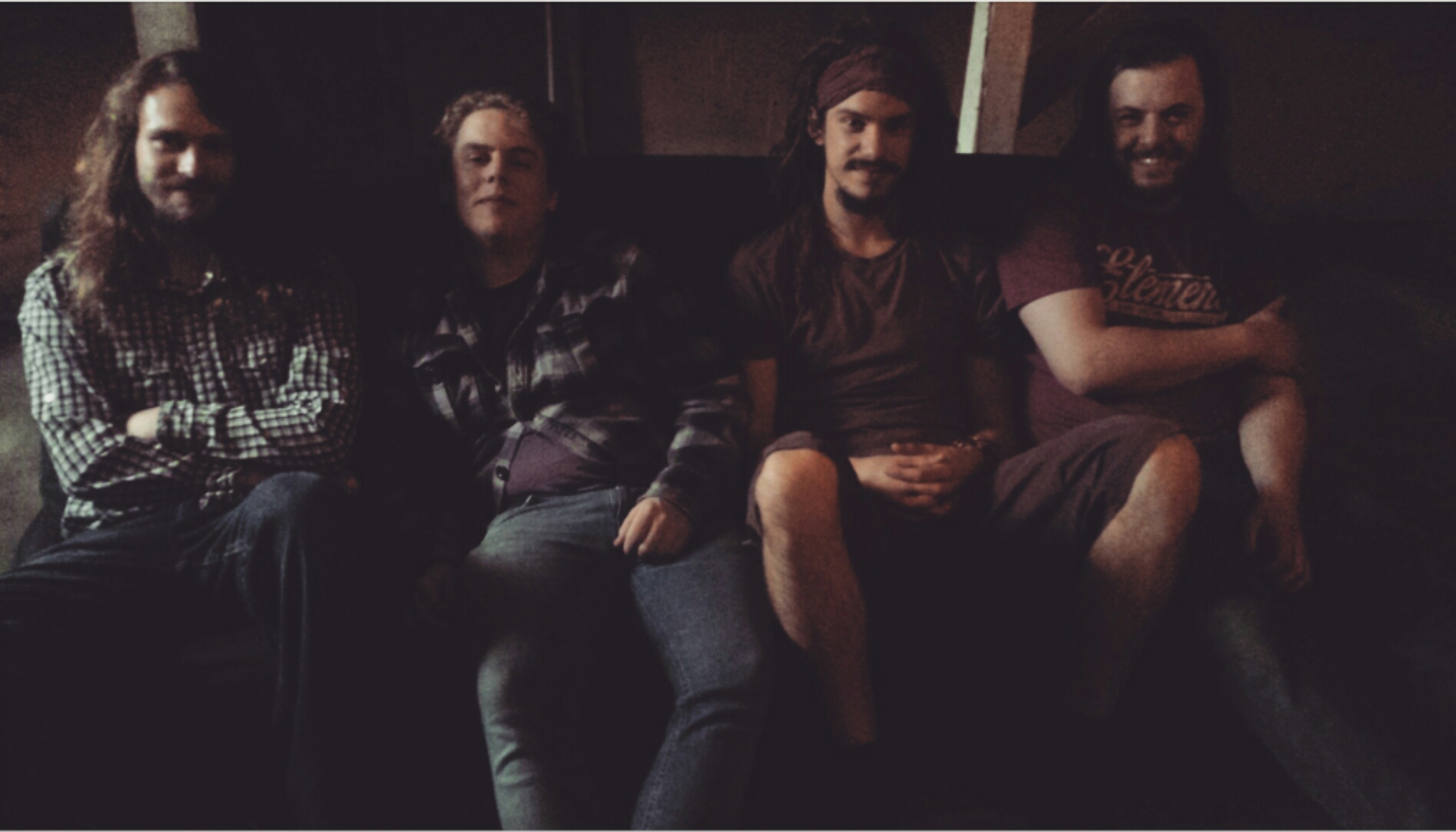 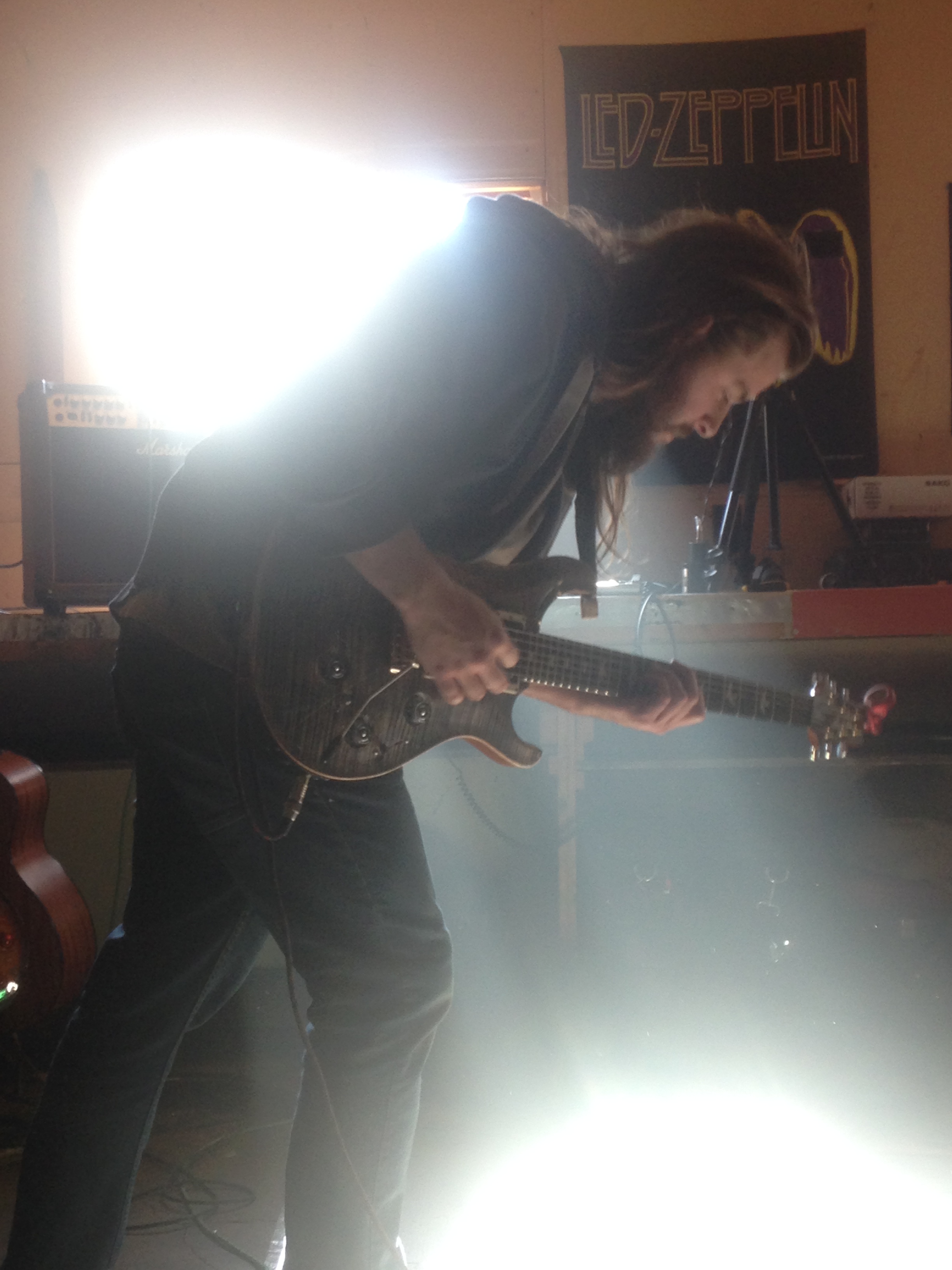 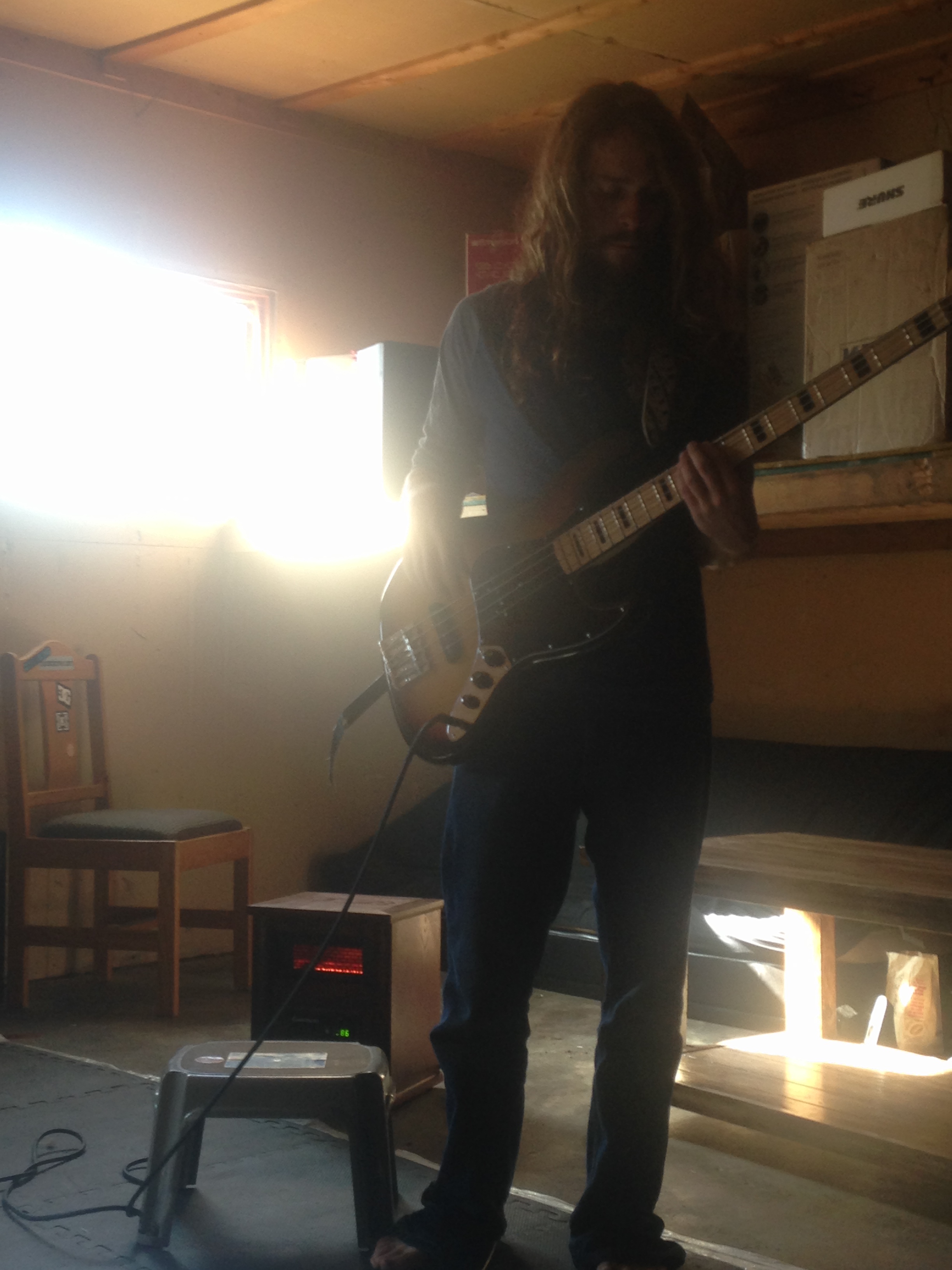