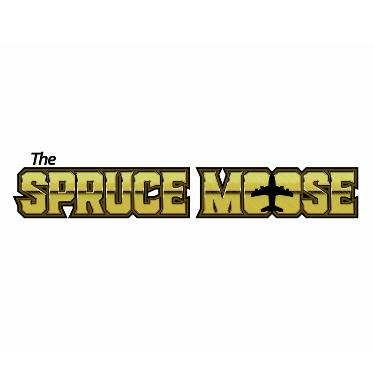 Once upon a time, in the misty forests of Northern Alberta, lived a moose. He was an average moose, living an average moose life, wandering around, eating plants and generally having a pretty decent time. Until one day, he stumbled into a bear trap that had been carelessly left lying around by an ancient spruce tree. For years the moose survived by eating the leaves, and eventually the bark of the spruce tree. As the years went by, the trap eventually rusted and one day sprang open. The moose was loose, but his years of confinement had given him a thirst for revenge. The newly christened Spruce Moose slowly started to wander south towards Edmonton, where he would take his vengeance on those who wronged him...
That moose's name? ALBERT EINSTEIN.

"And cast the worthless bears into the outer darkness. In that place there will be cars and smashing of antlers." - Mooses 25:30 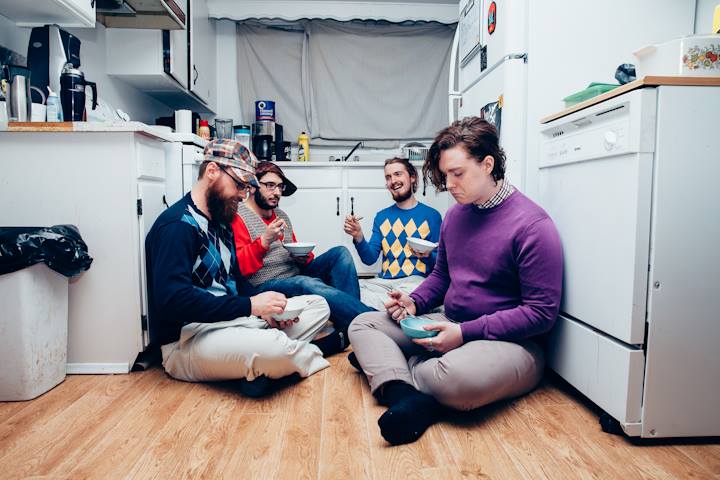