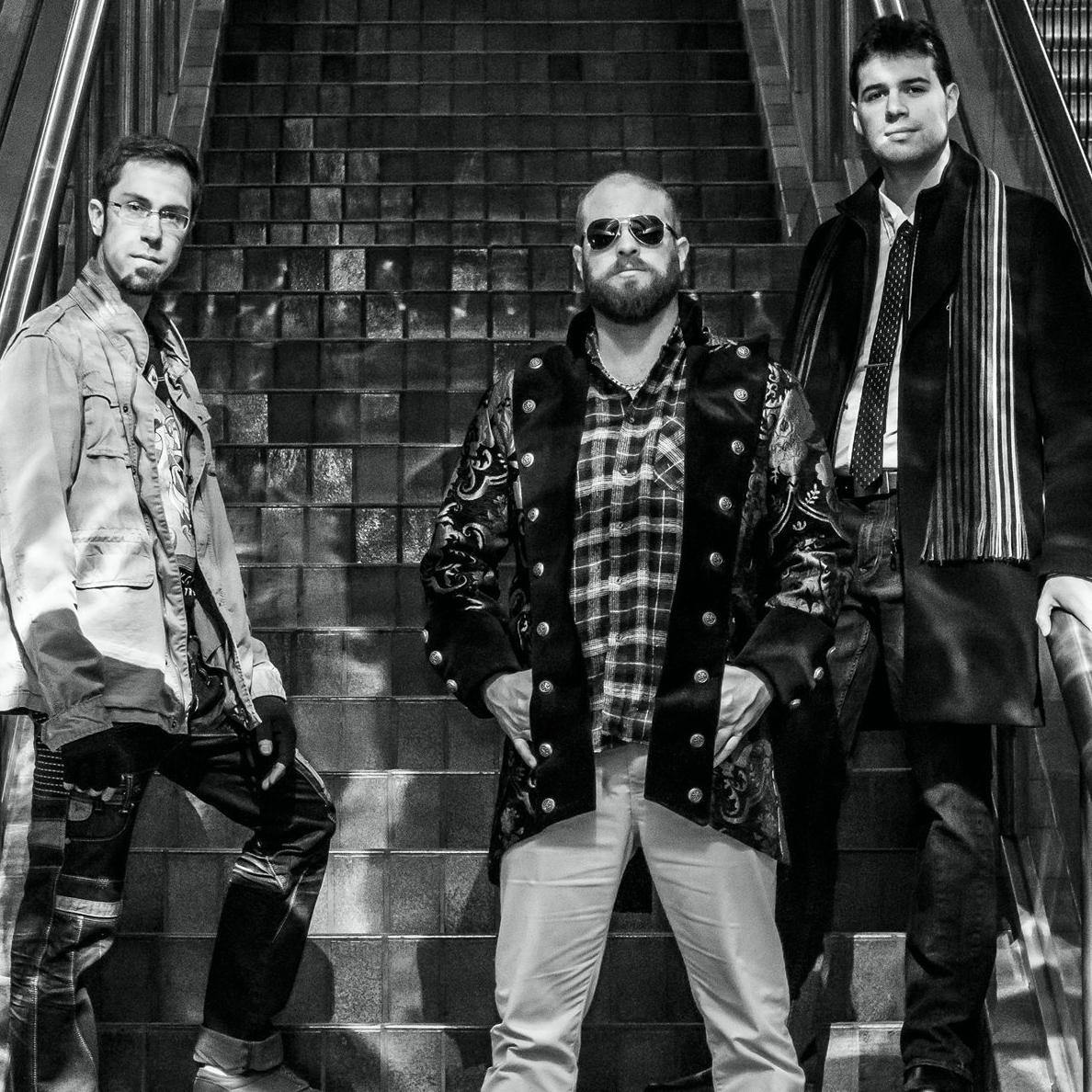 Use of unusual time signatures combined with Leigh’s clean vocals and deafening, trash-can-dragging distortion, Jon’s European-metal-influenced double-kickness, and Andrew’s methodical super-down-tuned bass make for an unusual fusion. House of Pines aims to put the art into alternative metal, and add something new to the sub-genre.

Since 2014, House of Pines has played shows at many of the venues in the indie scene including the Starlite Room, Rendezvous Pub, BLAKBAR, the SoundLab, and Filthy McNasty's. Some of the more unusual gigs included playing inside City Hall, and as a staple metal act for the Heart of the City festival. 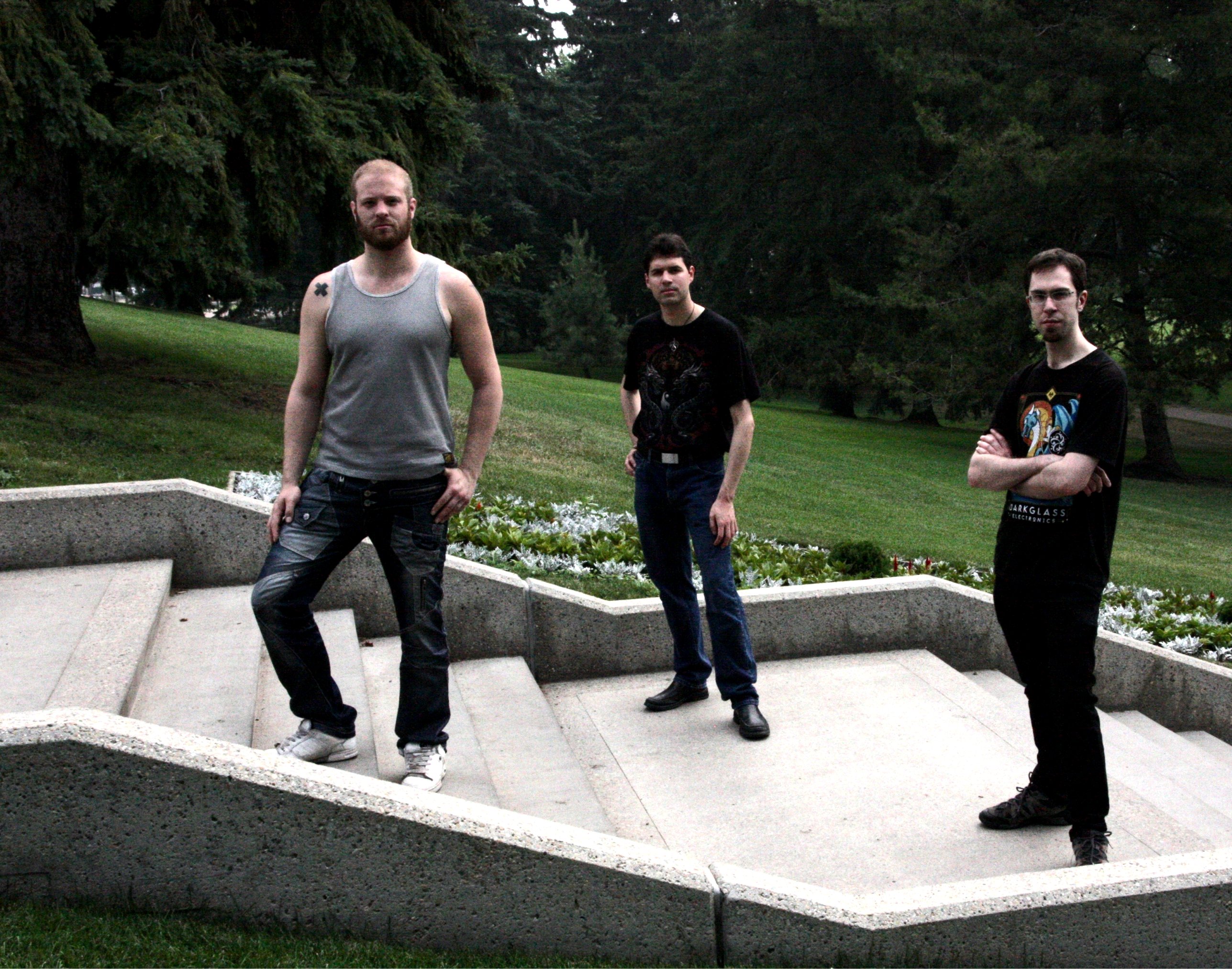 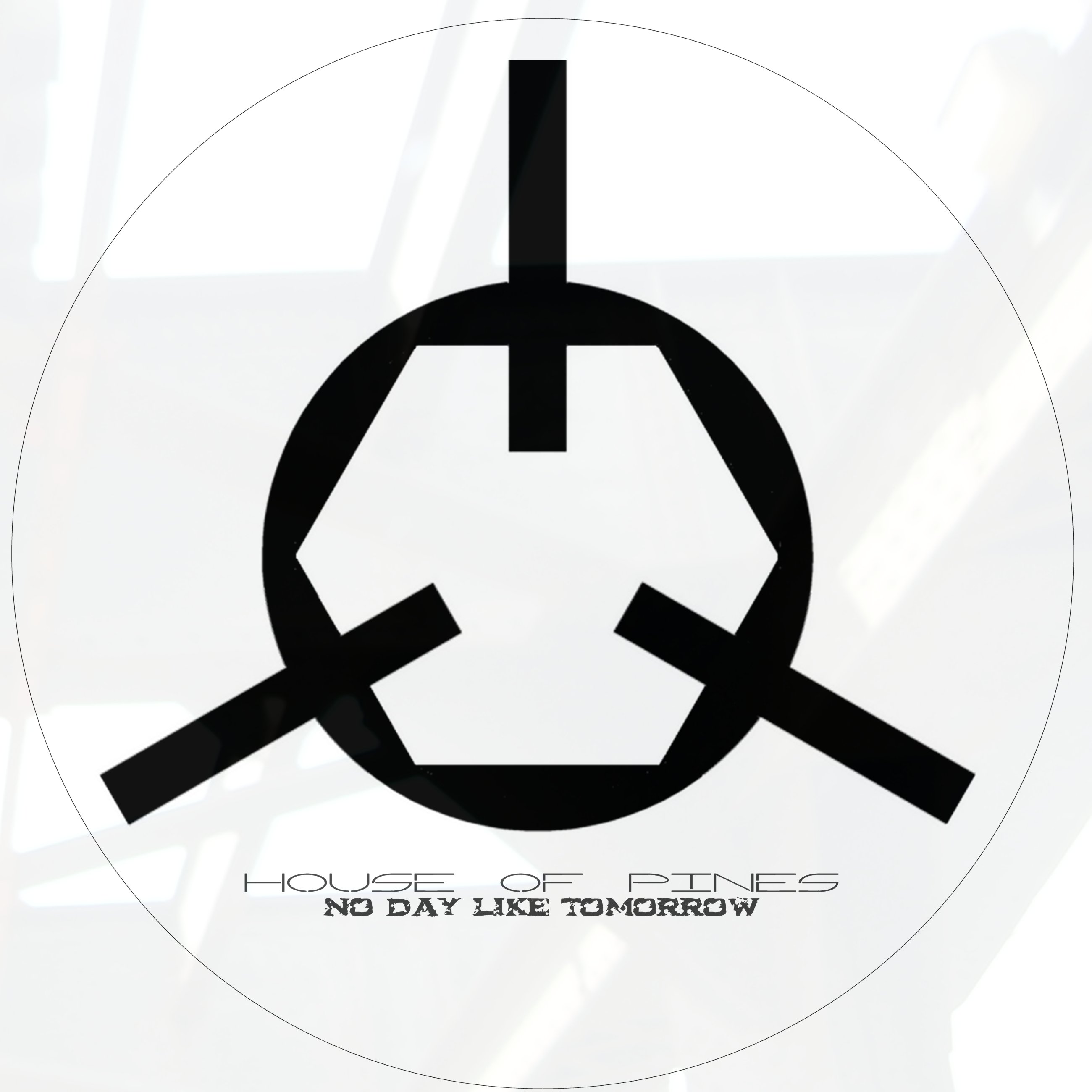 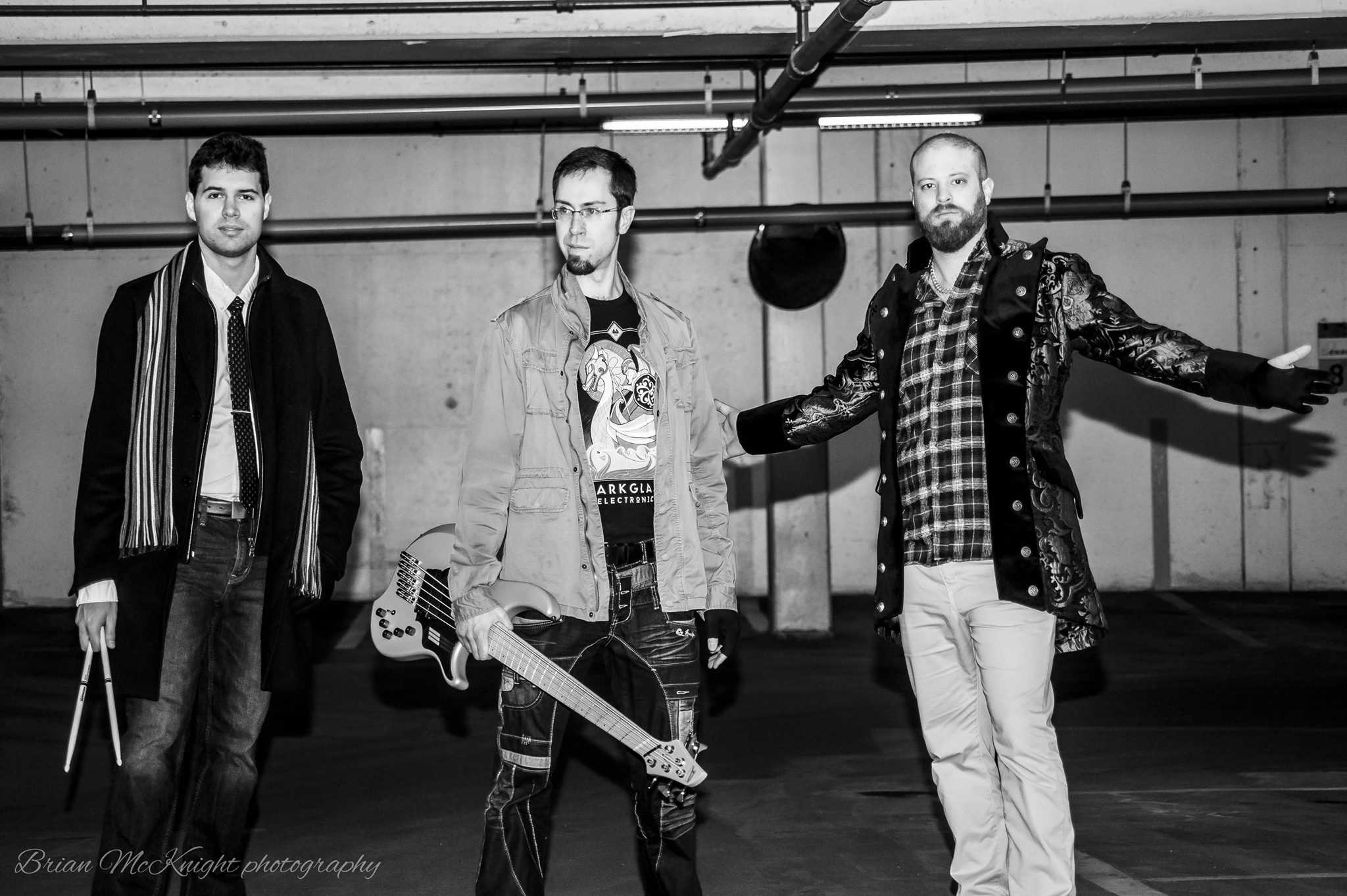 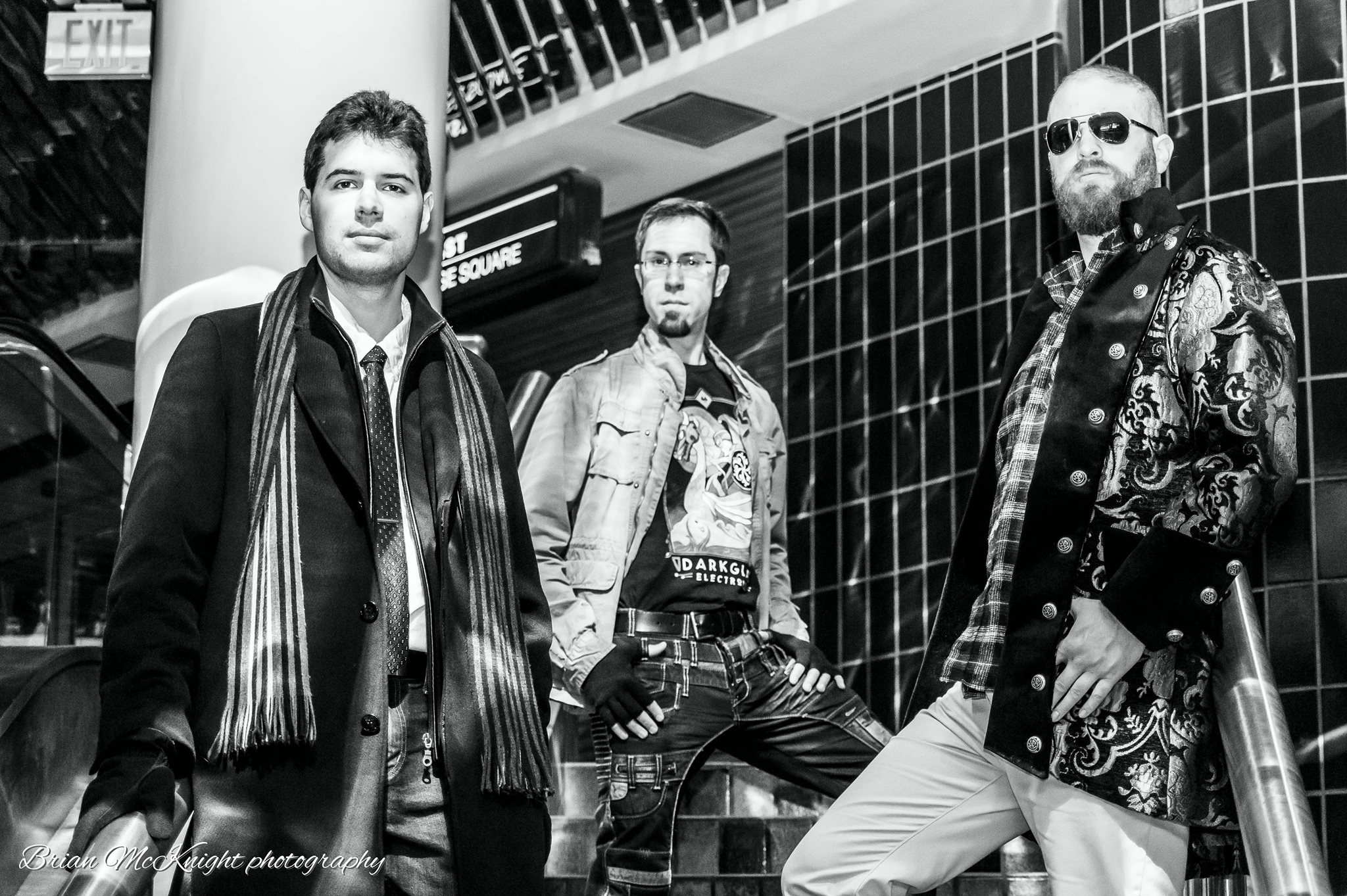 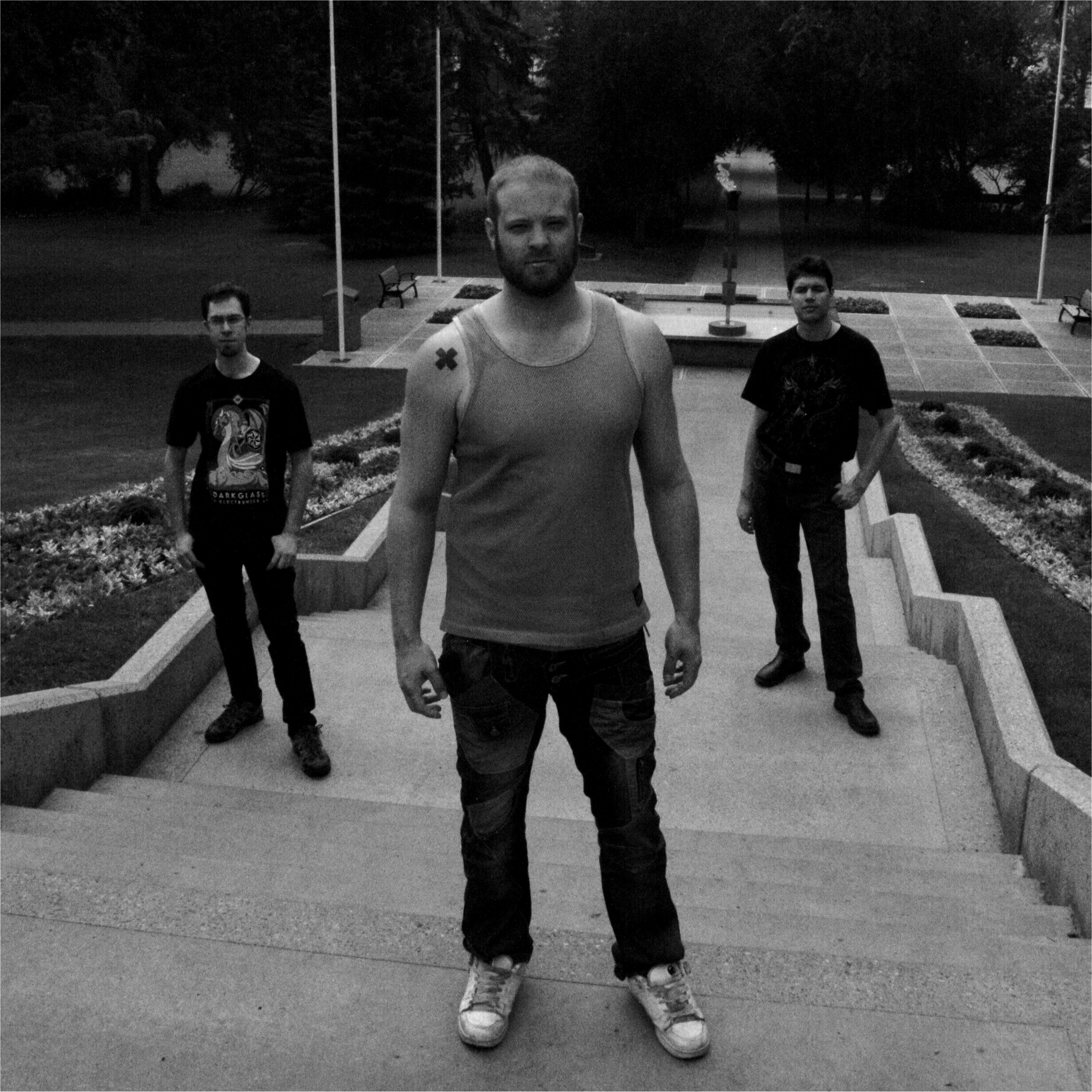