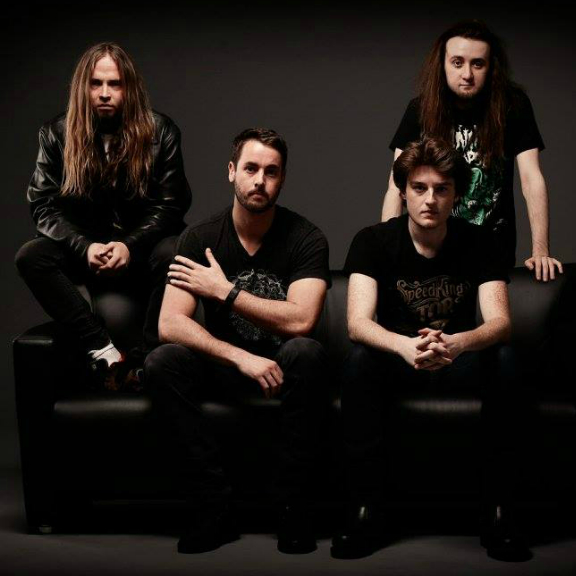 "Tymo", a metal act founded by Tim Tymo in February of 2014, after playing lead guitar in a couple of bands over the past five years.
Much of 2014 was taken to write and record the debut album "The Lone Wolf". Working with producer Mitchel Dane at "Great Dane Recording Studios, they went through every
song with a fine tooth comb making them the best they could be. With Mitchel producing, mixing, performing keyboards and drums for the album. Tim took on vocals,
guitars, bass, and shared keyboard duties with Mitchel. The overall sound of Tymo varies, ranging from rock, metal, industrial, folk, and more to come. If you're looking
for something new and versatile this is the music for you!

The Lone Wolf was released March 1st 2015 and Nick Schwartz joined the band on guitar, Harlen Jacobs joined on bass and Josh Brown joined on drums. The band is currently playing shows promoting "The Lone Wolf" and gearing up to begin writing for the second album. 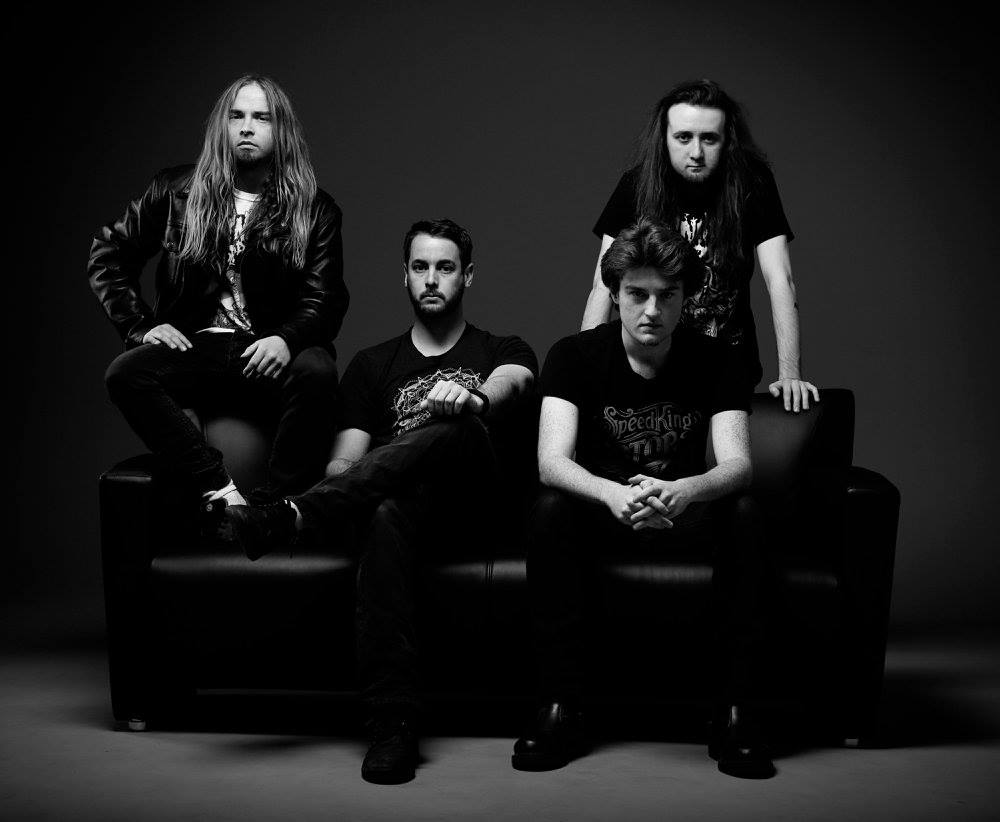 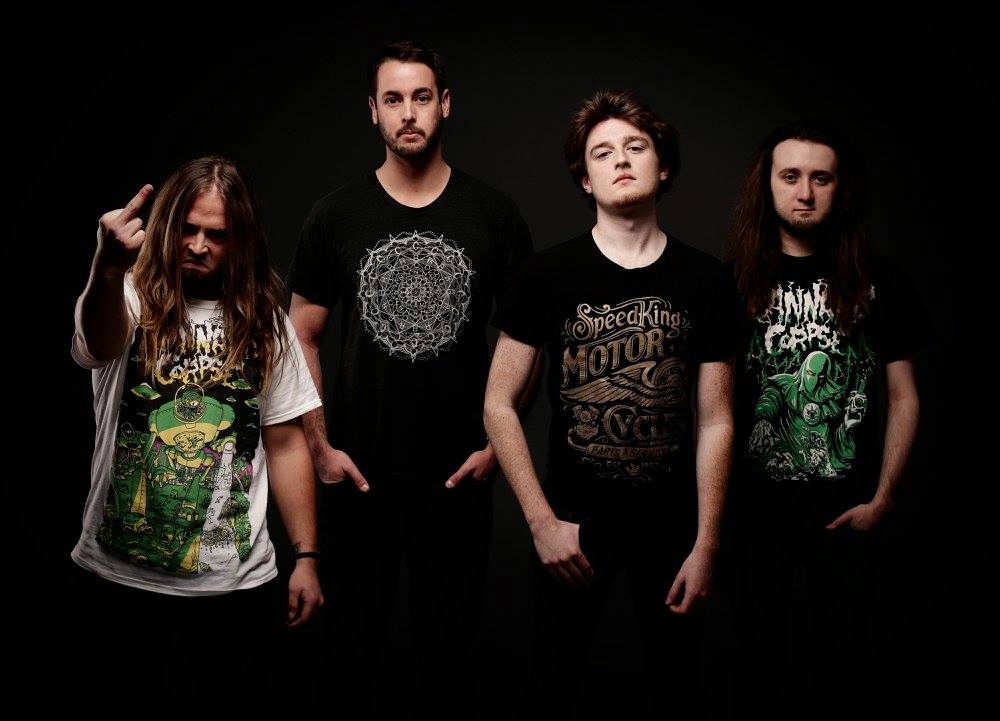 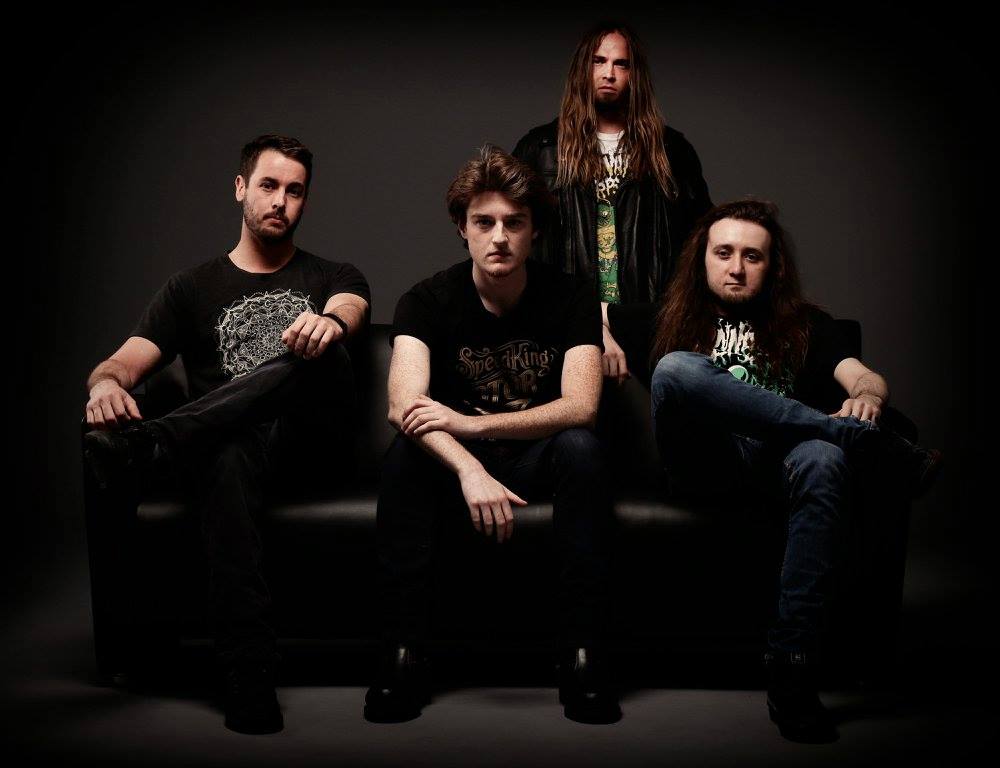