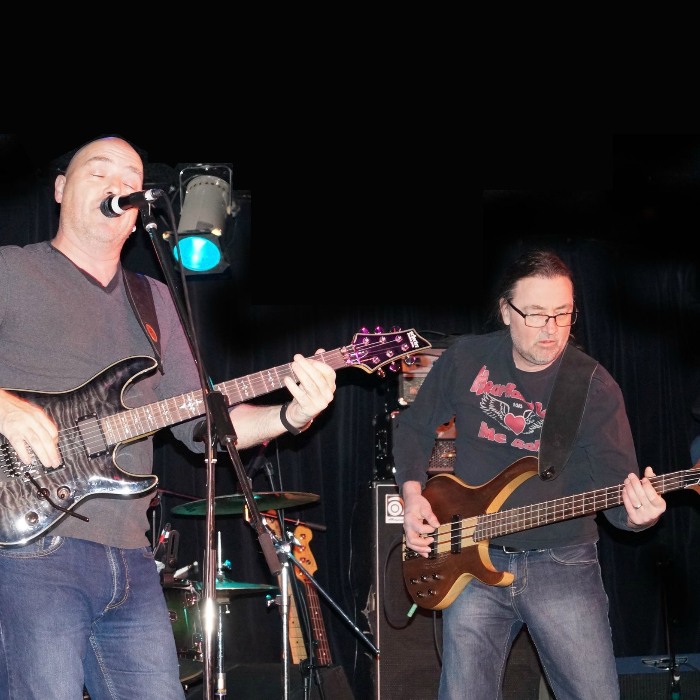 All it took was three chords and two songs- enough to spark the natural musician in Darren Bartlett at the tender age of 10. Darren easily transitioned into a professional musician in his early teen years, touring extensively across Canada to sold out audiences in a band from England called Tower Bridge. He then formed a popular show band called Lucy Sky, headlining as well as opening up for other major touring acts in Canada as well as the U.S.. Darren’s credentials include working with artists such as, Trooper, Dr. Hook, Kim Mitchell, Helix, April Wine, Kickaxe, Toronto, Darby Mills and the list goes on. Darren’s passion for music has transformed him into an all-star entertainer filled with the joy of music and the willingness to share it with others. A Multi-Instrumentalist, a noted Song Writer as well as a much loved Music Teacher, Darren has lived and breathed his rock ‘n’ roll dreams daily! 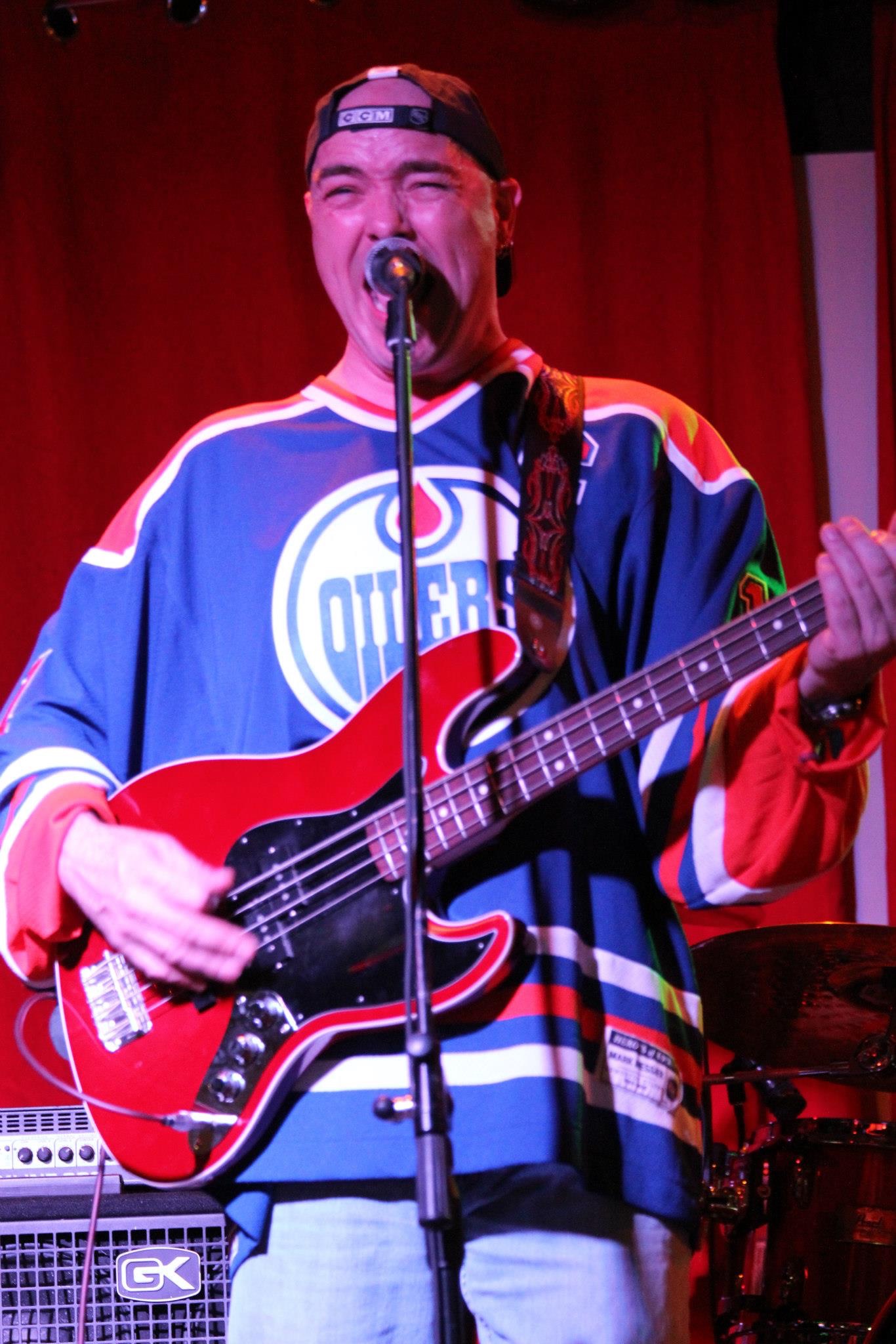 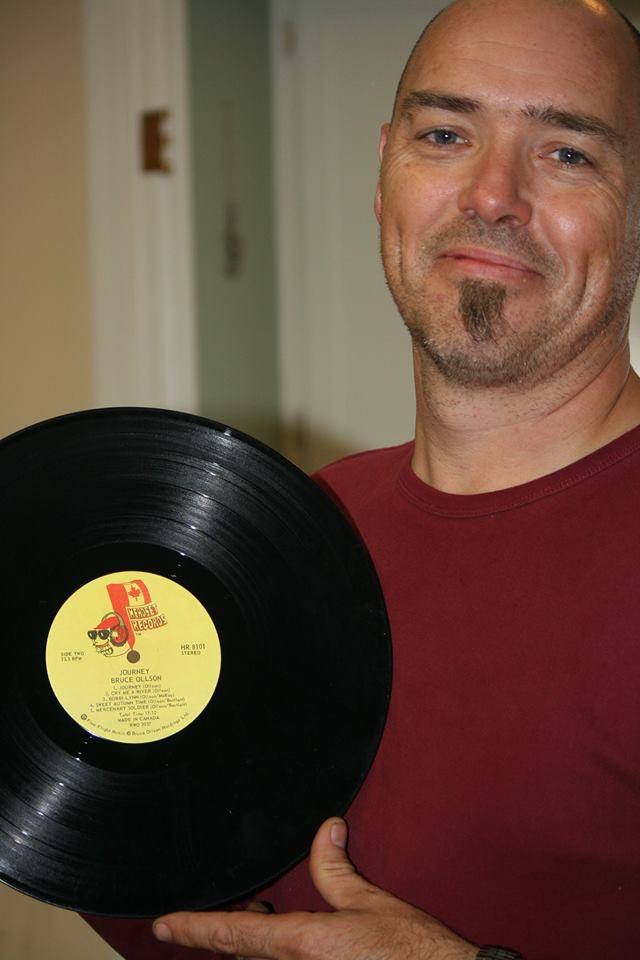 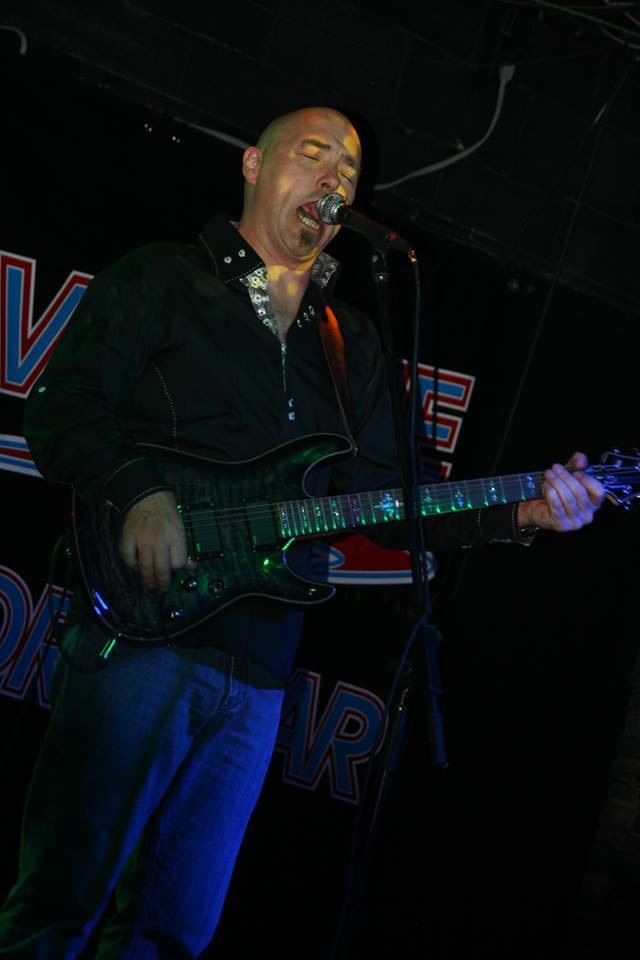