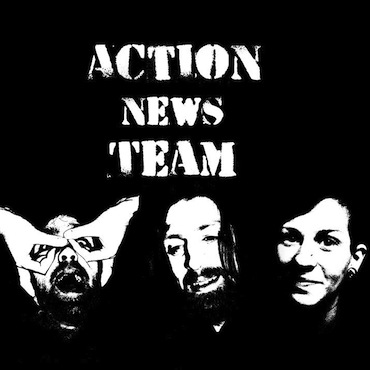 "Action News Team sounds like a band that's lifted pages of influence from The Doors handbook. With their brand of lofi, bluesy rock and roll, it's hard not to wish you were in a pub with beer on hand while rocking along to these guys.

These Edmonton natives describe their sound on their Facebook profile as "psychedelic weirdness" and indeed, you'll find a host of unusual sounds floating in between the songs. From samples, to grizzly guitars, to blues style singing; the songs resonate with that old-school rock vibe that makes it enjoyable from the getgo.

Strictly DIY, it's hard to believe the guys were able to create such a raw, enigmatic sound while recording in their basement and using a four mic setup. The band also did just two takes for each track, picking the better version out of the two and running with it. Although there are moments when you can tell it was "homemade," you'll be too busy enjoying the sound to even care. You'll find a nice throwback to 70s style rock and roll that makes the album even more appealing.

God Damn These Electric Sex Pants features 14 tracks that are all available at a pay-what-you-want option over at their BandCamp page. A few tracks worth listening to include the slow, spacey and slightly morbid track, Deer in Your Head Lice; I Own It All is more uptempo and drives a nice catchy beat while Woodhouse, features great instrument work and a Doors sound that's more pronounced than ever.

Recorded and released in no more than a week, the raw garage sound translates well into the album. Listening to it, it's easy to picture these easy-going, rock and roll lovin' band just chilling and playing their music. Even if you might not completely appreciate the quality of the recording, the grittiness of it I think, adds to the character of the record. Take a listen." 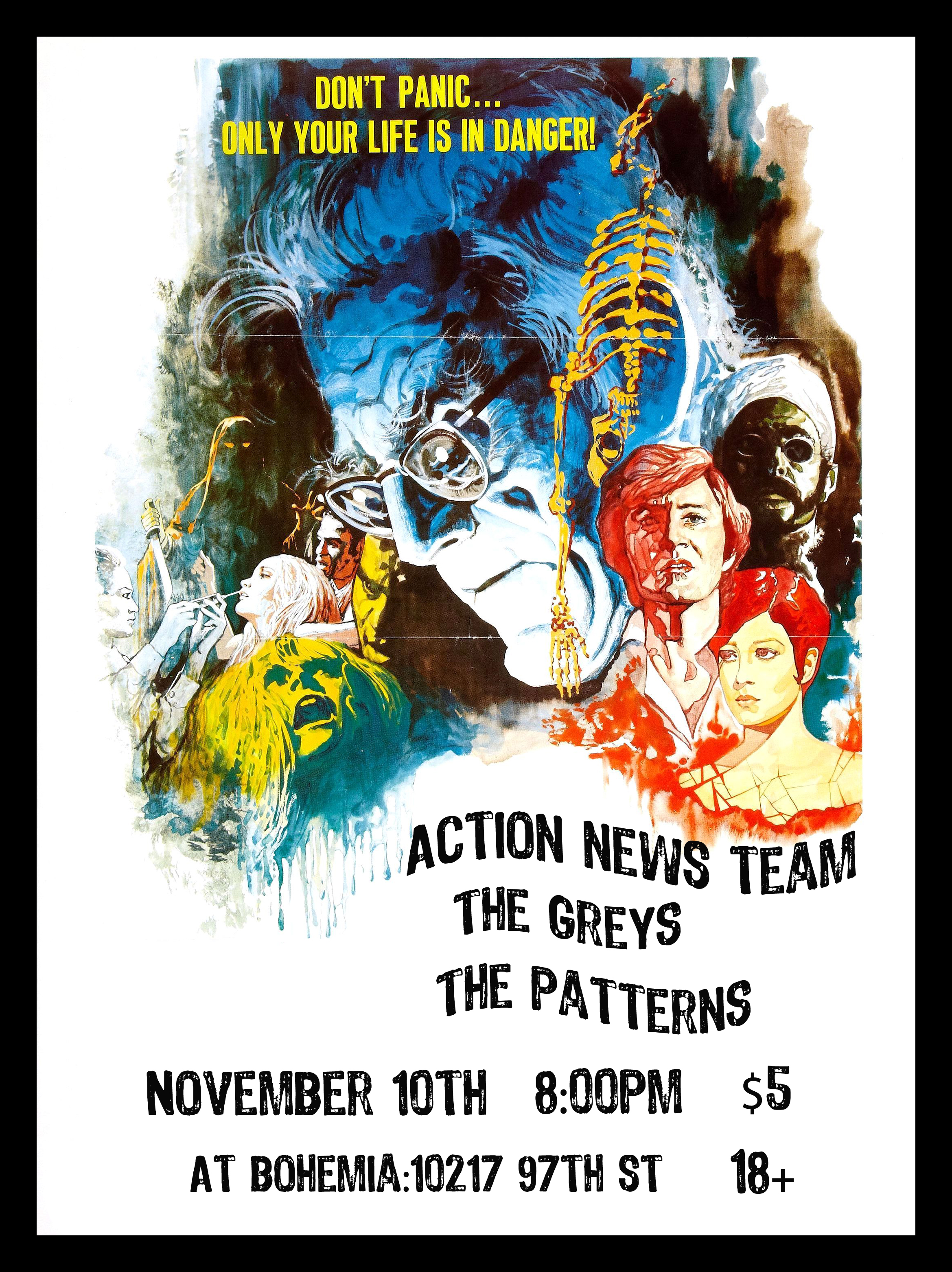 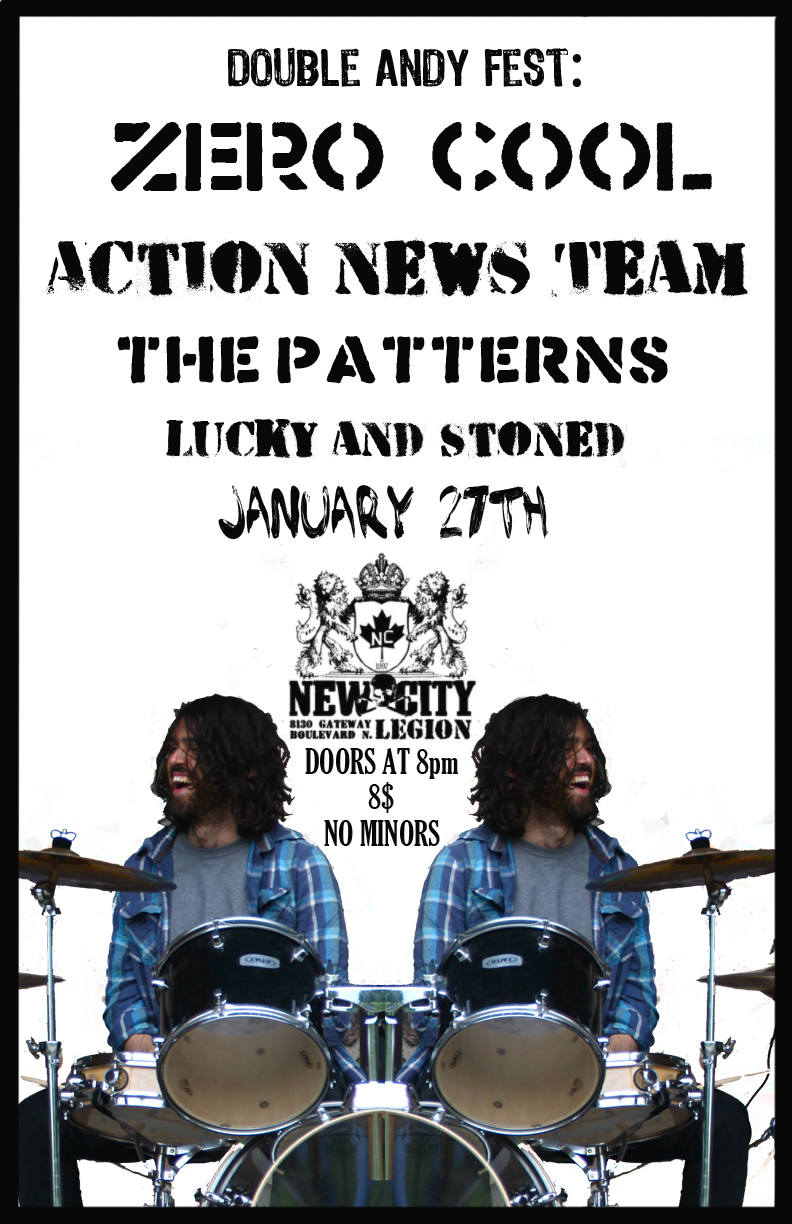 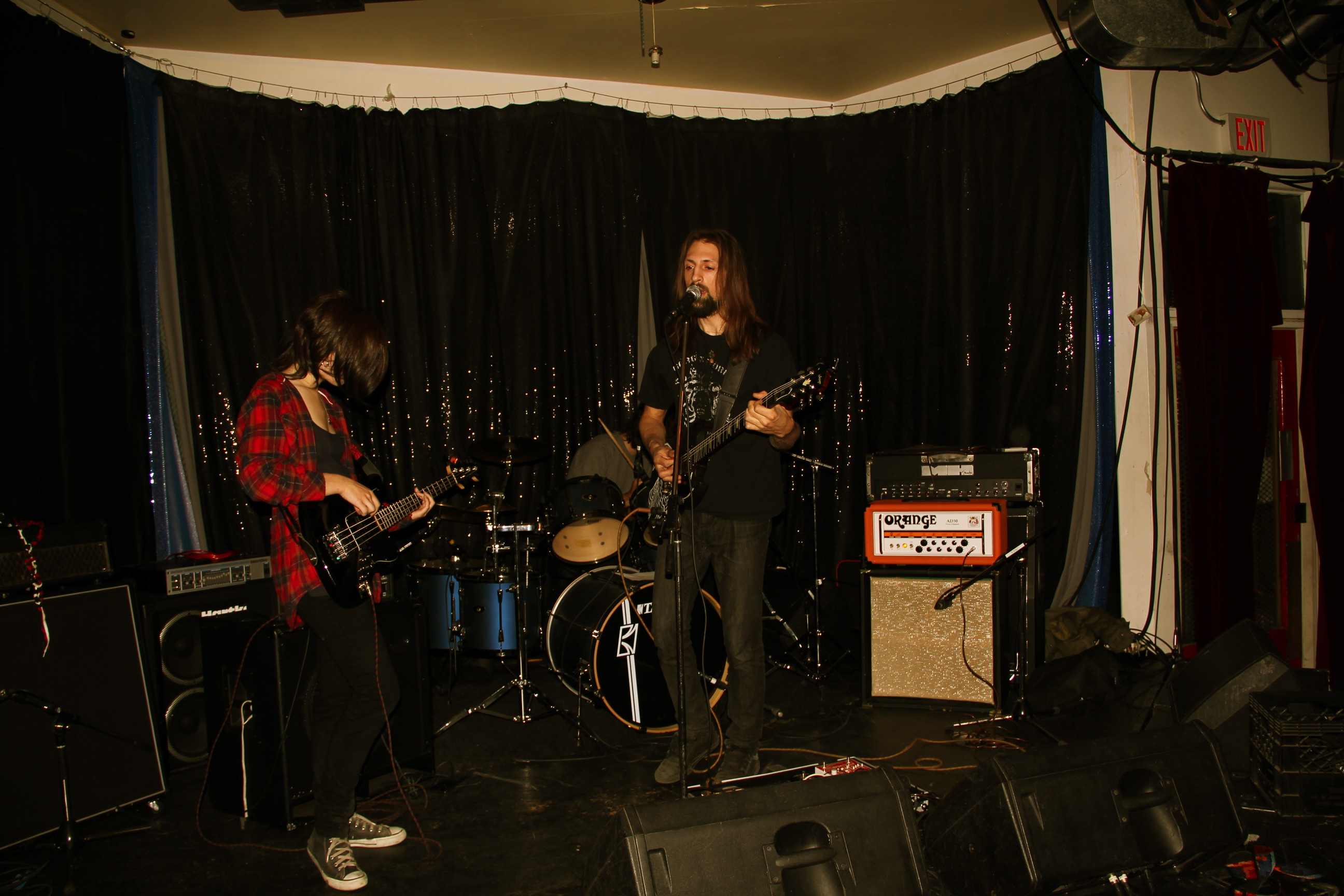