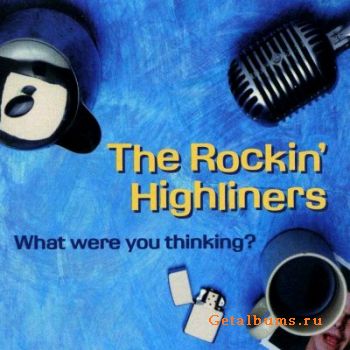 After a 10 year holiday, the rockin' band known as The Rockin' Highliners are back together again.

In the span of eight years the Rockin' Highliners produced and released four recordings, three of which were signed to the major record labels such as Square Dog Records and Stony Plain Records/Warner Records Canada. The Rockin' Highliners were fortunate enough to have producers such as Merik and Duke Robillard on board for the albums "What Were You Thinking" and "Oh My". The band toured throughout Canada, USA and Europe doing 200 + shows a year. The Highliners were nominated and presented with numerous awards including the Juno's, PMA's, COCA, ARIA's, WCMA's, Real Blues Magazine and Maple Blues Awards. They recorded two videos produced by Joel Stewart which were featured on Much Music Canada, Country Music Television as well as many national television stations. The Highliners appeared on a number of live television shows and have been on rotation with mainstream/college/public/internet radio throughout Canada, USA and Europe.

The comeback of the award winning band The Rockin' Highliners is very exciting to everyone involved and the band is currently booking shows, writing new songs and preparing for a new album.