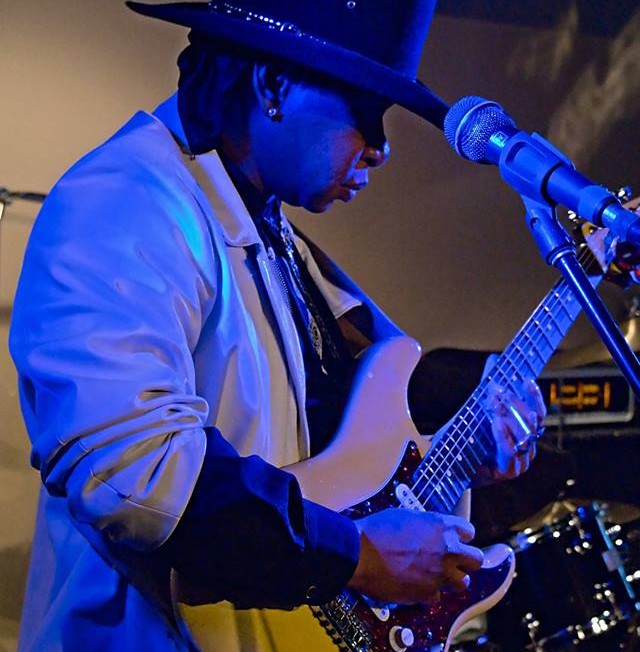 Troy hails from the great city of New Orleans, Louisiana but has been residing in Edmonton for the past two years.
Troy just did a duo show with his friend Kenny Neal at the Art Common Theatre in Calgary and this past summer wowed audiences at the Blues On Whyte Street Party.
He has played with many of the blues greats such as Jeff Healey, BB King, Etta James and Stevie Ray Vaughan.
October 2017 Troy was invited on stage to perform a song with one of Canada's guitar gods; Colin James. They were dynamite together.
Troy’s brand of performing the southern blues is definitely unique and his talent runs mighty deep. His stage presence and charisma will knock on your door but when he starts wailing on the guitar you’ll see the battering ram coming full force and you won’t be able to look away. There is no doubt he will be the talk of the town.
He has recorded four albums, all on major labels.
Troy has played in blues festivals all over the world including many consecutive years in the New Orleans Jazz Festival and the Baton Rouge Blues Festival. 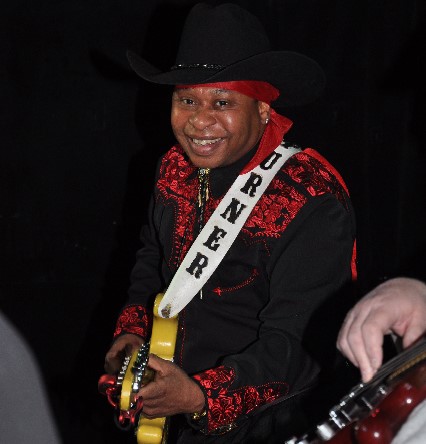 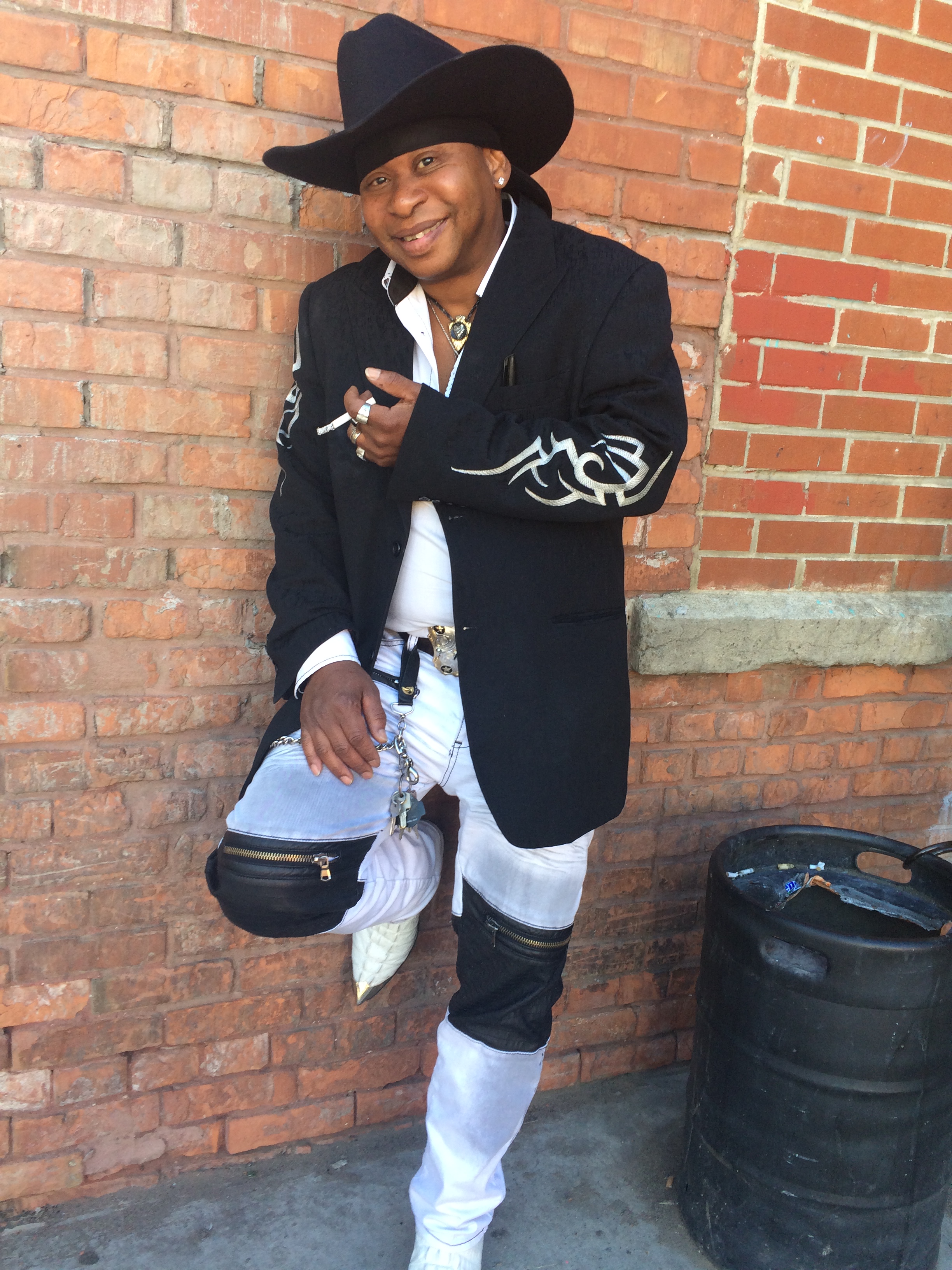