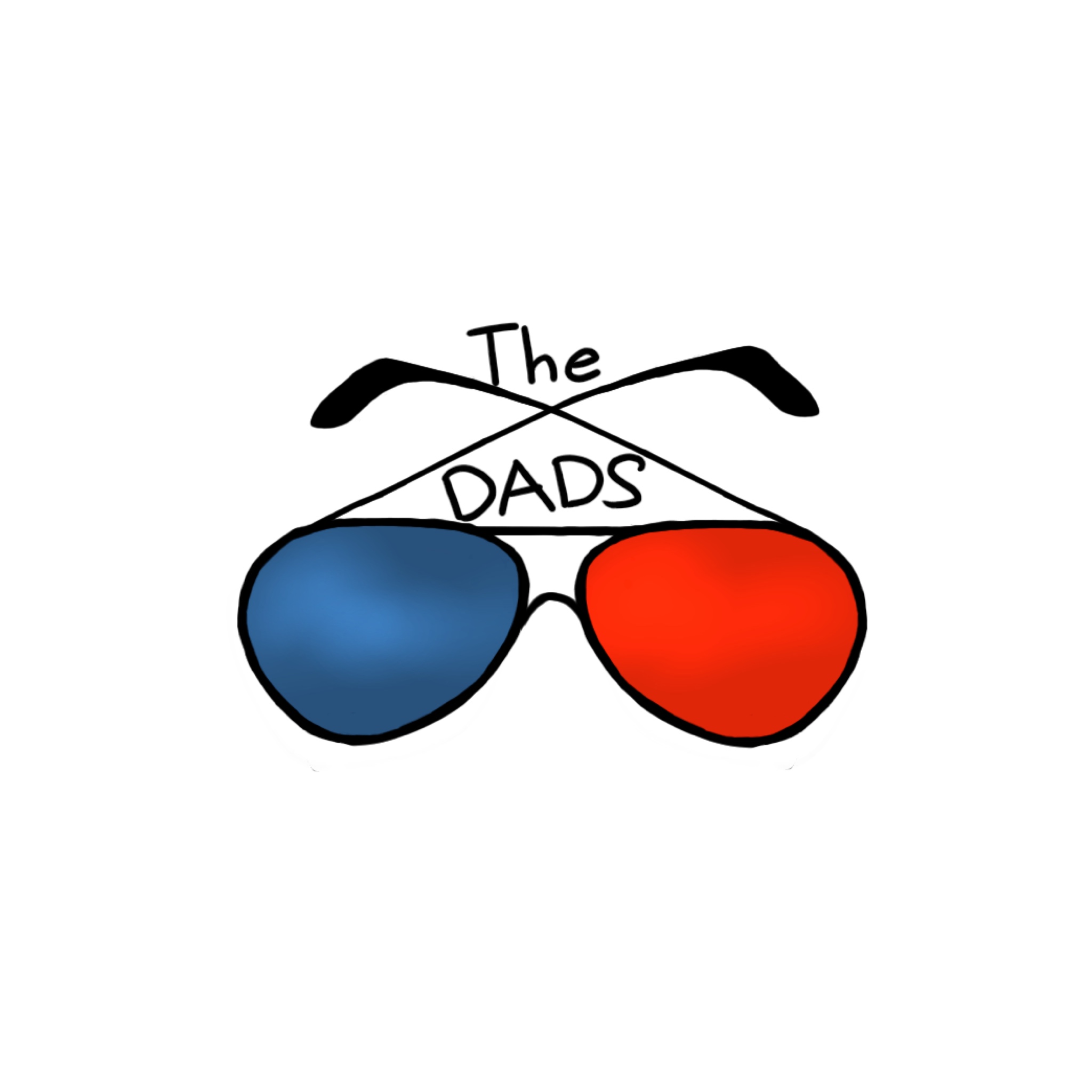 Born in a crowded garage in the summer of 2015, the Dads have been rocking the roof off since the moment they got together. The group is composed of a guitarist/lead vocalist, a pianist/vocalist, a bassist/vocalist, and a drummer/lyricist. Their music is a jumble of alt punk rock and girl punk, but they tend to mix in whatever other styles suit their fancy.
Drawing inspiration from Green Day, Bikini Kill, and their favourite comic series -Scott Pilgrim vs the World- the Dads also have roots in jazz, rock, and classical music.
Since the founding of the band, the Dads have developed their songwriting skills, and now play almost exclusively originals (with a few covers thrown in for fun). They aim to expand on their skills individually and as a group, and continue to put more energy into every show.
They've played various venues in Edmonton, including the Sewing Machine Factory and the Mercury Room. They are thrilled to be involved in the music scene, and are always psyched to meet fellow bands and musicians.
The Dads look forward to playing for new audiences, especially ones who aren't sick of their groan-worthy jokes (yet).