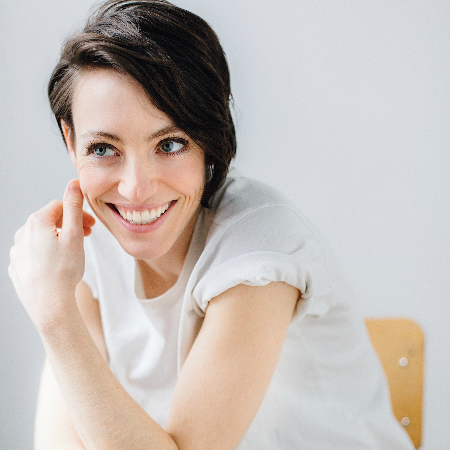 Inspired by the whimsical and witty singer-songwriters Regina Spektor, Ingrid Michaelson, Patrick Watson, and Florence and the Machine, Lisa Anderson's lyrical songs tell of her desire to better understand herself and the world around her. Whether rejoicing in life’s simple pleasures or struggling to cope with conflict, “she sings her songs in a clear, unfettered voice that’s easy to sink into and enjoy.” - Leicester Bangs

Lisa Anderson has performed in Spain, France, Italy, the Czech Republic, and Canada. The release of her self-titled debut album was sponsored and promoted by Los 40 Principales, a nation-wide radio network in Spain. It includes tracks co-written by Tupelo Honey’s Dan Davidson (Something’s Gotta Give) and German composer Michael Chrostek (Chasing Dreams).

Since returning to Calgary, Canada in 2015, Lisa Anderson has been performing around Western Canada including a feature at Alberta Culture Days. She was also awarded an honourable mention at the 2015 Calgary Folk Festival Songwriting Competition for “Beautiful Night”.

Lisa Anderson is currently in pre-production for her second full-length studio album set to be released later this year!