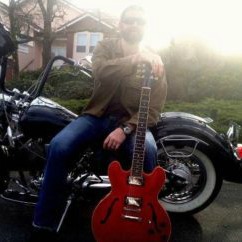 Born and raised in Terrace BC, Paul Black inherited his first guitar— ‘abandoned’ as money owed to his father — at 16, but didn’t pick it up until he was 18; he hasn’t put it down since. Growing up, gospel and country music dominated the household and his musical imagination. Conversely, Black played rock. When his mother ran errands, Zeppelin, forbidden, ruled the record player. From barn to stage, Black— who became a vocalist, by default, when his singer walked off— blew the barn doors open to rock out his original beats to live audiences all over B.C. The defining moment: one dry, hot summer his cousin gave him a ticket to Stevie Ray Vaughn, and from then on it was nothin’ but the blues. Head first, he plunged into the likes of Buddy Guy, Jimi Hendrix and Muddy Waters, and Black emerged as the dirty, aggressive, exciting musician we hear today. 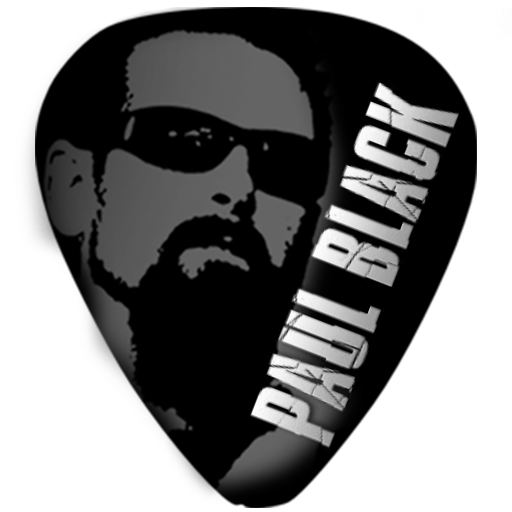 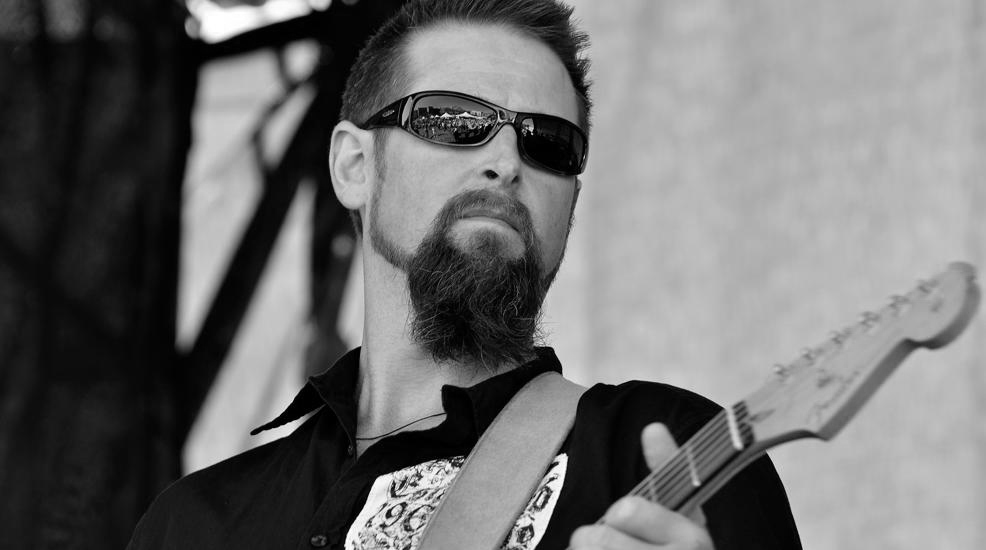 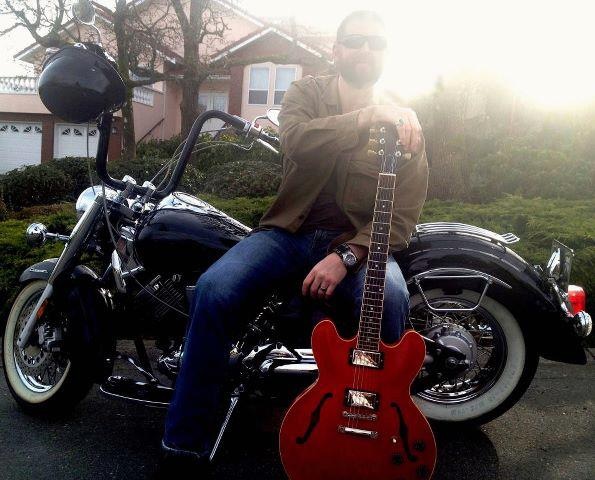