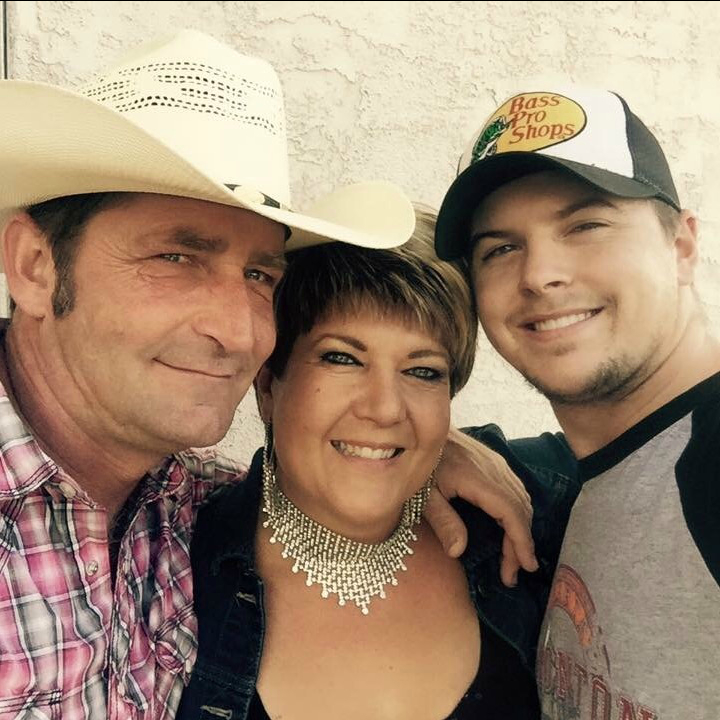 Daylen James: Raised near the small town of Grovedale, AB just south of Grande Prairie with roots firmly planted in country music, Daylen James lives the life he writes in his songs. Forming the band, The Range Road Ramblers in 2012 they quickly began playing live performances and working on their debut EP which was released in 2014. Their first single, "Guns & Whiskey" gained attention from fans and radio. With the followup of their second single, "Get A Little", The Range Road Ramblers continued to be noticed for their brand of "outlaw country". In pursuit of a full time music career, Daylen dedicated his time to songwriting; attending the Songrise Conference in Peace River several times, and writing with the likes of Chris Byrnes (The Road Hammers), Mike Little (George Canyon), John Paul Smith (Coal Creek County), Daron Schofield (Two Shine County). Daylen began to pursue his solo career in 2015 and often performs with the duo, Aspen Ridge. His most recent accomplishment was the completion of the Audio Engineering Degree from the Centre for Arts and Technology in Kelowna.

Aspen Ridge: Wade Martynek & Karen Seaton bring a mix of classic & modern country. Their writing and performance style honours the legends keeping real country music alive. Karen and Wade were both born in Athabasca, AB. After years of living in various places around the province, they once again call Athabasca home. These two love to have fun with the crowd. Individually, they are outgoing and personable, but together they are certainly dynamic. Karen feels as though she was born with music in her veins, and lived her lifelong dream in 2012 when she recorded her debut EP in Nashville, with songs truly written from pieces of her heart. Wade spent many of his years in corrals, rodeos, and the racetrack. Horses being one of his passions, and being raised with generations of true cowboys, trail riding and wagons were part of his daily life. along with that lifestyle; campfires and guitars and we all know the feeling of campfire nights with guitar pickin'! This truly has always been one of Wade's favorite things, and now he brings that flare to the stage.

This acoustic trio is energetic and interactive. They'll make you laugh, cry, and dance the night away! 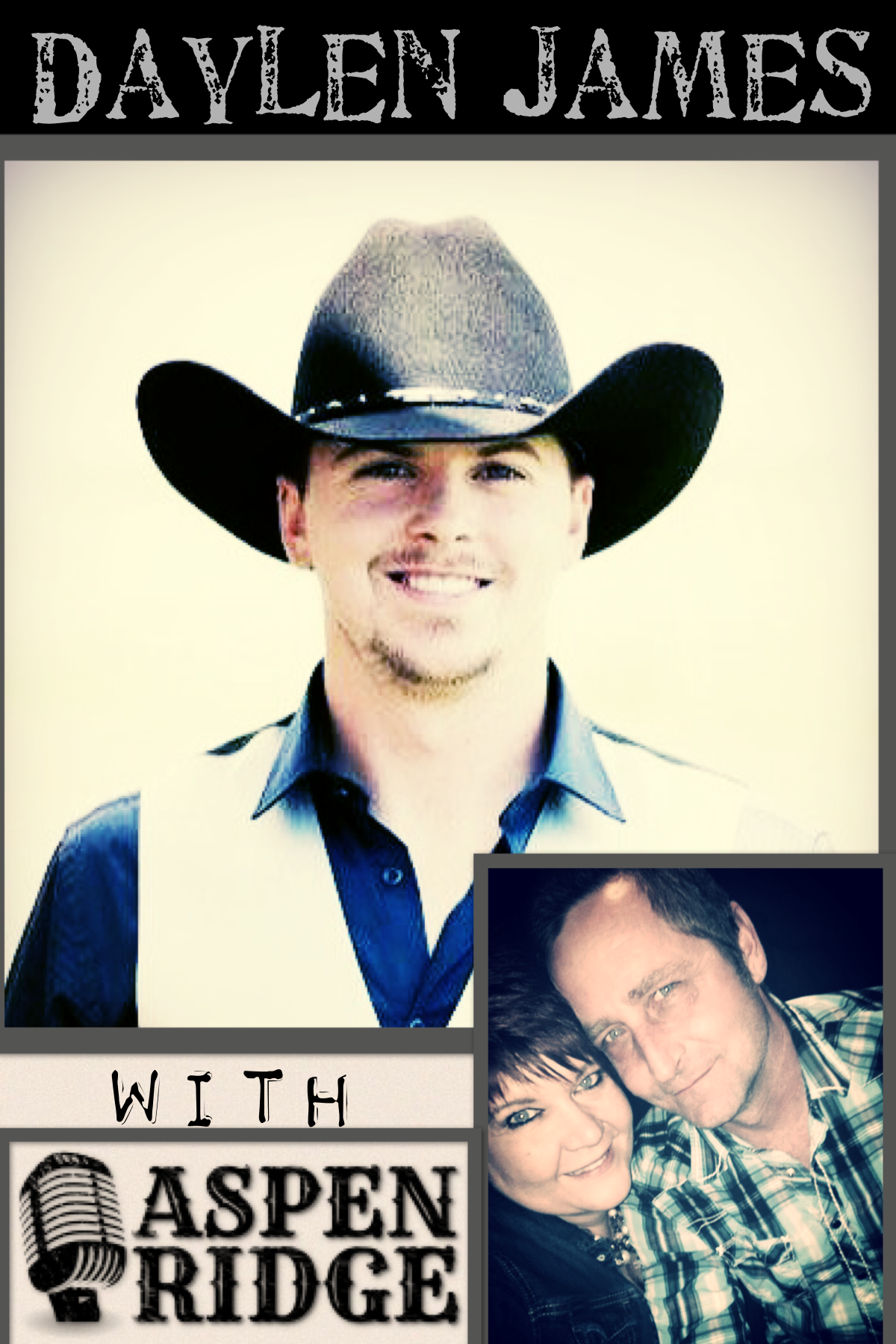