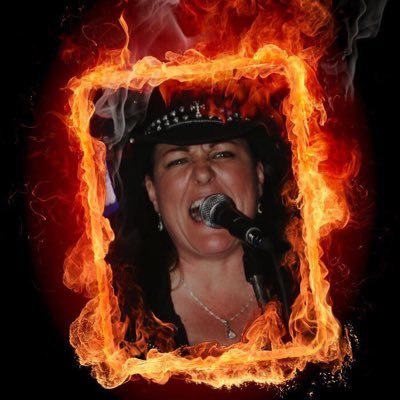 Netty Mac is a singer/songwriter/entertainer from Alberta that is a true attestation that 'Dreams Do come TRUE". Netty Mac decided to go for her dream to have a CD and then googled how to build a band and went into the studio with that band in 2011. The CD, YOU ROCK MY WORLD, was released in fall of 2012 and reaped 2 songs charted in Europe in 2013. Netty forges forward to build on the dream and continues to write songs and perform them live with The Netty Mac Band. A new album is coming soon!

Netty Mac is known for a distinctive stylistic collision of 50s rock, classic rock and pure, hard-driven country music. Netty’s raspy and unique vocal tones create an energy and attitude that result in powerful live performances. Netty’s passion and experience across many various genres of music that lead to a rare experience for their fans.

Netty Mac and her crew have fueled the “Netty Mac Train” with passion, soul and an unwavering dedication to all their fans on-board. If you’re ready to blast through new genres at each whistle stop – grab your tickets now and jump on the “Netty Mac Train.” and ride the rails down the eleven tracks of the Netty Mac You Rock My World CD and interactive and engaging show performances. 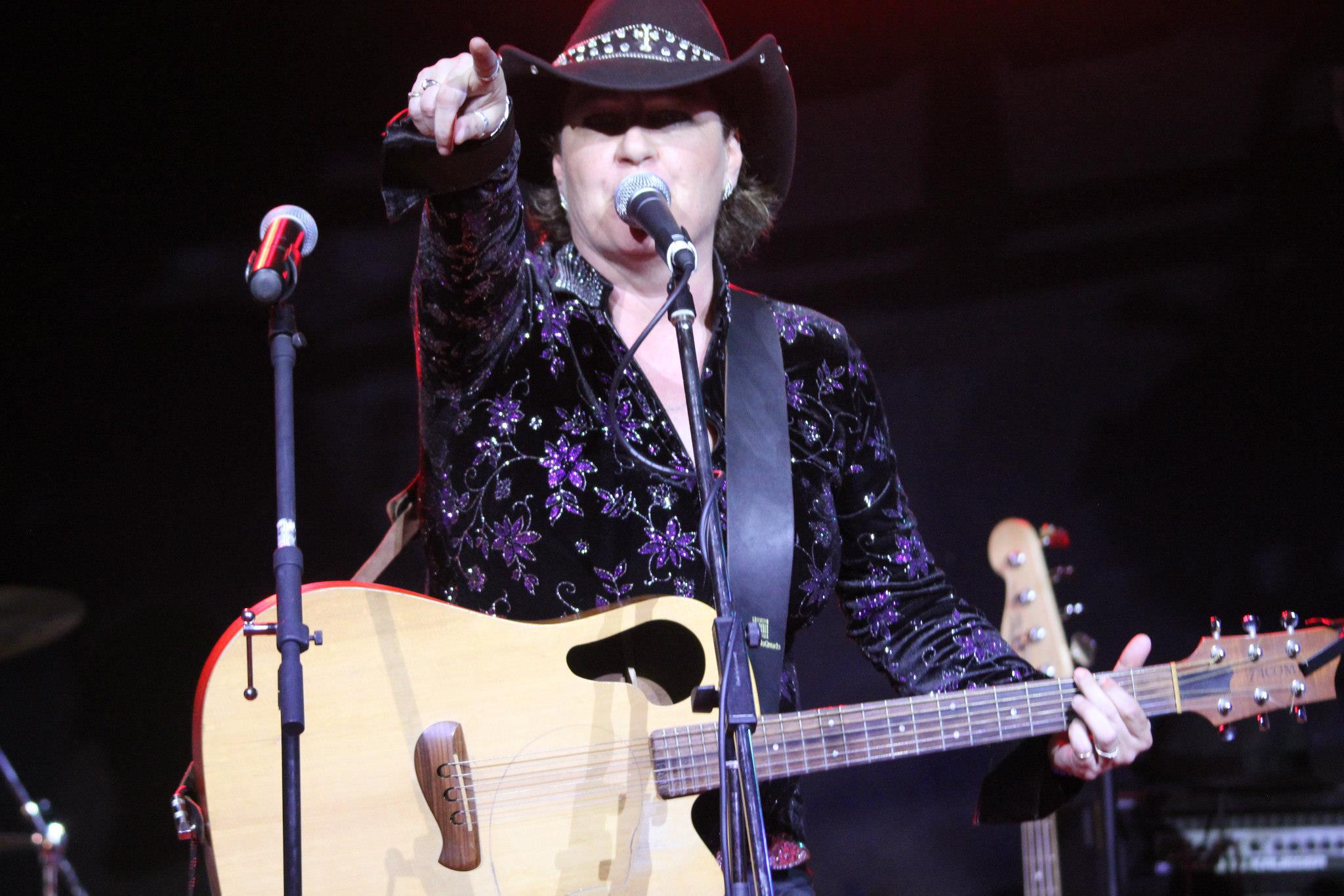 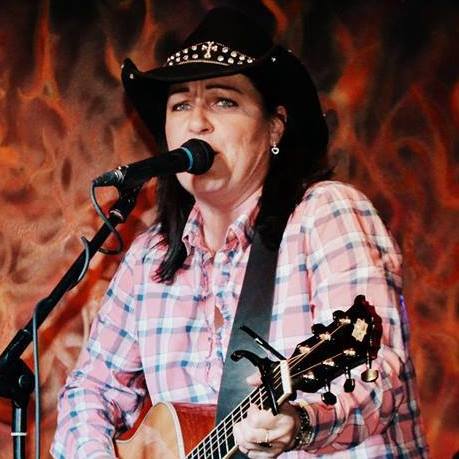