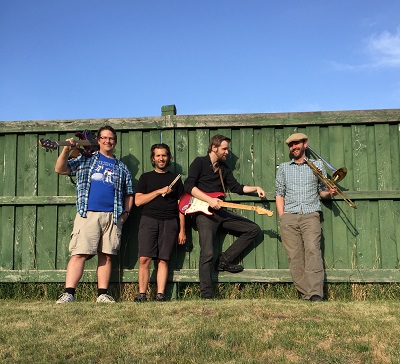 An alternative funk rock band from Edmonton, Alberta. Our music sounds a bit like Faith No More mixed with Primus and Alice in Chains. Check out our website for free music downloads. www.escapegoatedmonton.com

The musical style of Escape Goat was first conceived by Neil Jackson, years before he crossed the Atlantic and into Canada from Belfast, Northern Ireland. In March of 2016, Neil partnered with Erin Dobbin and the pair began to evolve Neil's original ideas. Later that year, Kyle Anderson added a much needed dose of live drumming to the group, and in February 2017, BC import Scott Renton completed the lineup to create a full-fledged band.

No song at an Escape Goat show sounds quite like any of the others, but combined, they're all undeniably Escape Goat. 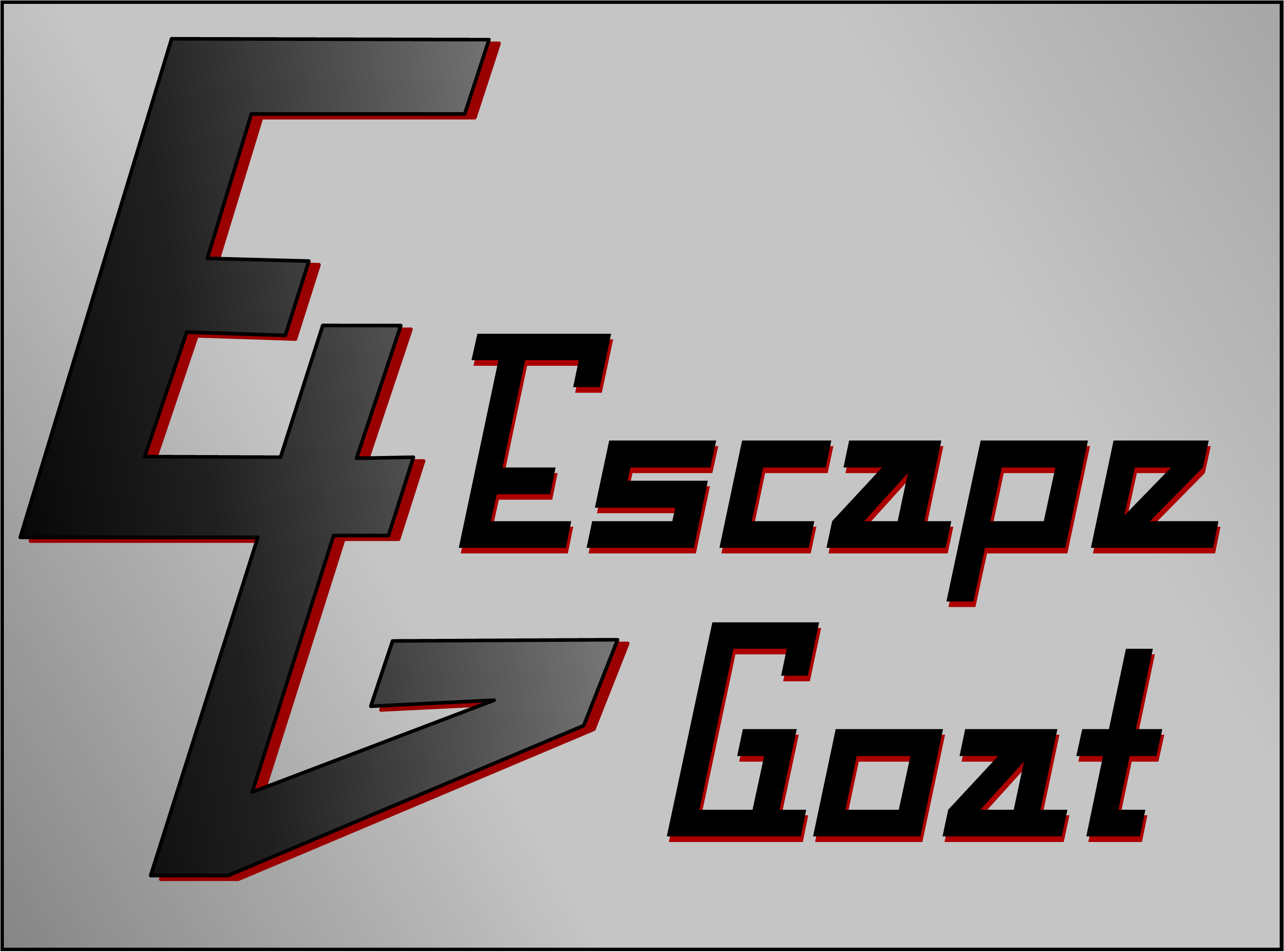 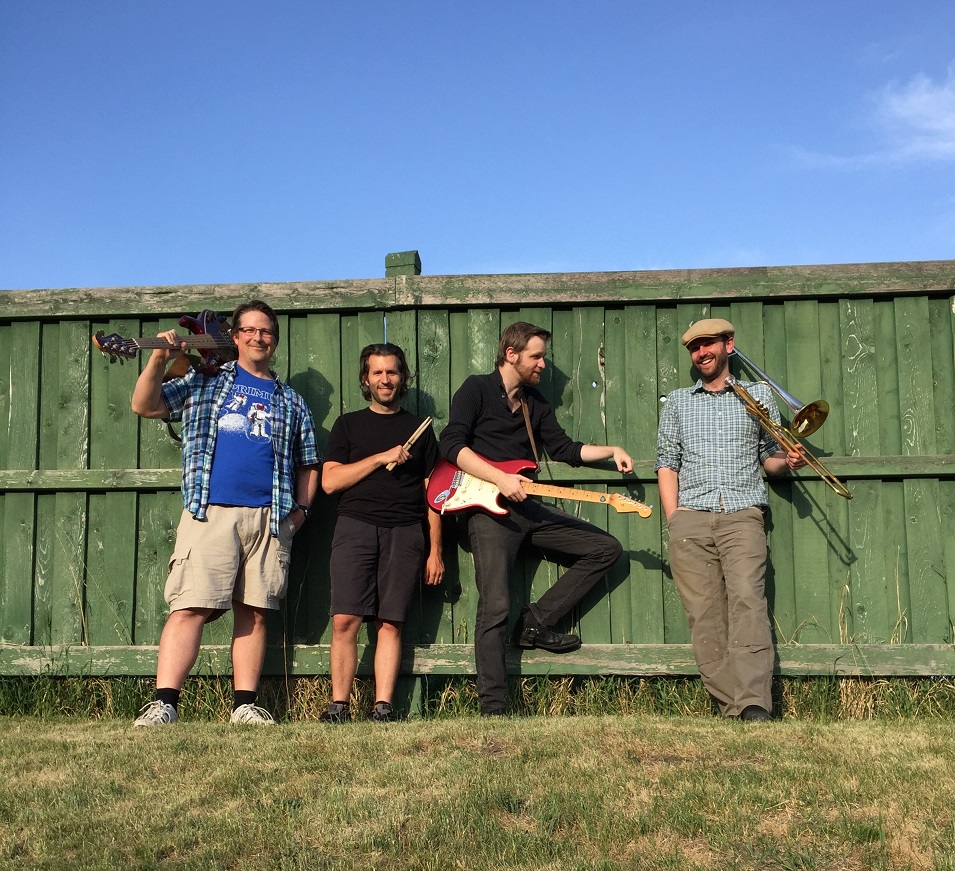 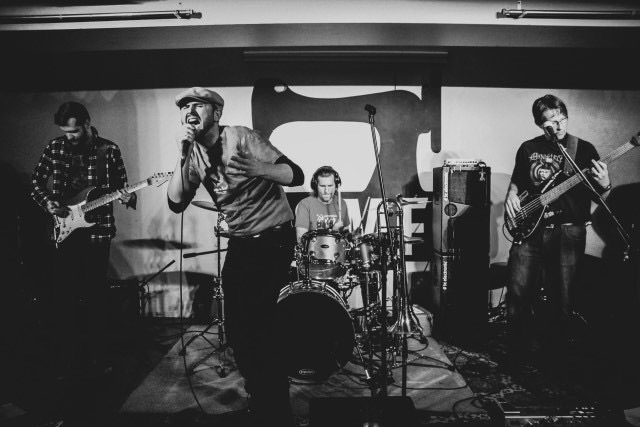 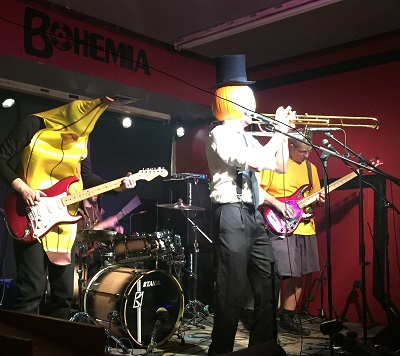 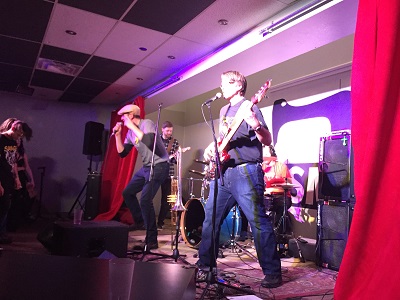