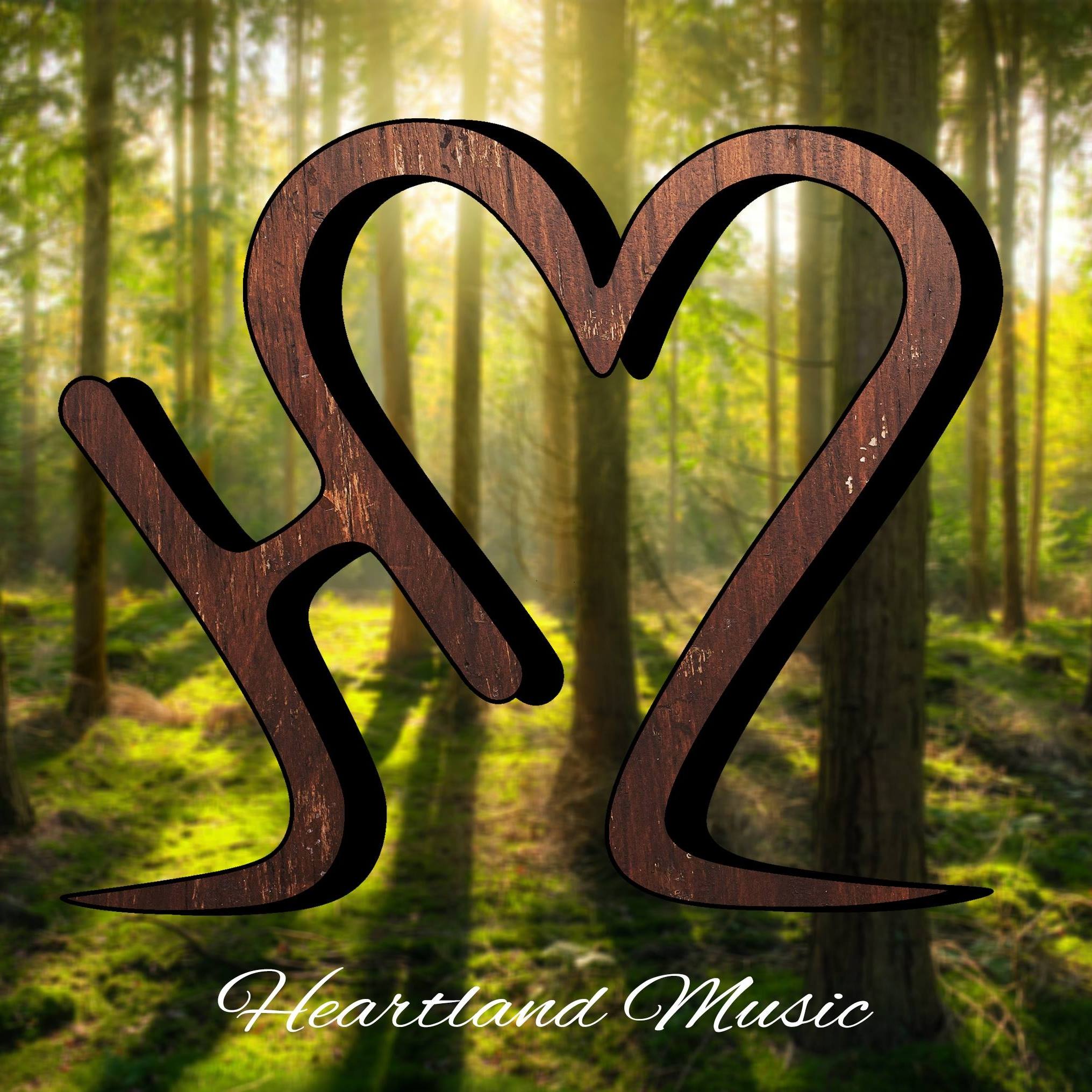 Heartland - A local band of lively and motivated musicians! Having been together for three years they play country/rock music set with their own style. They have been fortunate to perform at events such as Boot Scootin’ Boogie Dancehall, Big Valley Jamboree, SoundLab Studios, The Naked Cyber Café, The Station on Jasper, Blue Quill Party in the Park, The Almanac, and many more! They continue to grow and expand our repertoire of covers and originals. Contact for gig inquiries!

Brianna Boyko is a passionate country singer from Edmonton who has performed from a variety of venues such as CCMA's at the Westin Hotel, Leduc Black & Gold Rodeo, Angel Flight Fundraiser (with Dash Riprock), The Almanac, The Longest Hockey Game, Chilli Cookoff for Kids with Cancer, Alberta 55+ Senior Games, Tour of Alberta, Party in the Park, Barnyard Bash, Northside Vibe, and Ivan Daines Pick - Nic. She has performed on the ATB Homegrown Talent Stage at Big Valley Jamboree three years in a row. Brianna also sang in the choir at Martin Kerr’s concert at the Francis Winspear Centre for Music.
Brianna’s love of country music has allowed her the opportunity to have originals written for her by Sule Heitner and Elizabeth MacInnis. “Tell You What” written by Elizabeth MacInnis is Brianna’s new single, which hit iTunes, Spotify and many more July 2017. Brianna is proud to be the lead singer in “Heartland” and is ecstatic for their future endeavors. In her spare time Brianna plays the fiddle and ukulele.

Martin Bui is currently enrolled in the BMus/BEd program at the University of Alberta. He’s performed at the Jazzworks Festival, Alberta International Band Festival, Alberta Band Association festival in Red Deer, the Vic Lewis festival in Canmore, and the SunPeaks Cantando festival, to name a few. He’s an avid fan of classical, jazz, and rock music, but will play anything that can be done on an acoustic kit. Martin aspires to perform and teach percussion and music professionally.

Josh Sadoway is Edmonton, Alberta born. This 20-year-old musician is currently finishing his studies at Northern Alberta Institute of Technology for Video Game Programming. Since 2016 he has been adamantly increasing his guitar skills and remains as a self-taught rhythm guitarist. Josh is also known for his campfire musical performances and is excited to branch out and play at more venues throughout Alberta. Since the age of four Josh has been exposed to eighties rock which influences his playing style. June 2018, he won first place in the Open Division at the Kalyna Voice Competition for Vintage Days at the Ukrainian Cultural Heritage Village. He has also performed at various venues such as Big Valley Jamboree, Boot Scootin’ Boogie Dance hall, and countless others. Josh hopes to continue to learn and develop on his musical journey. 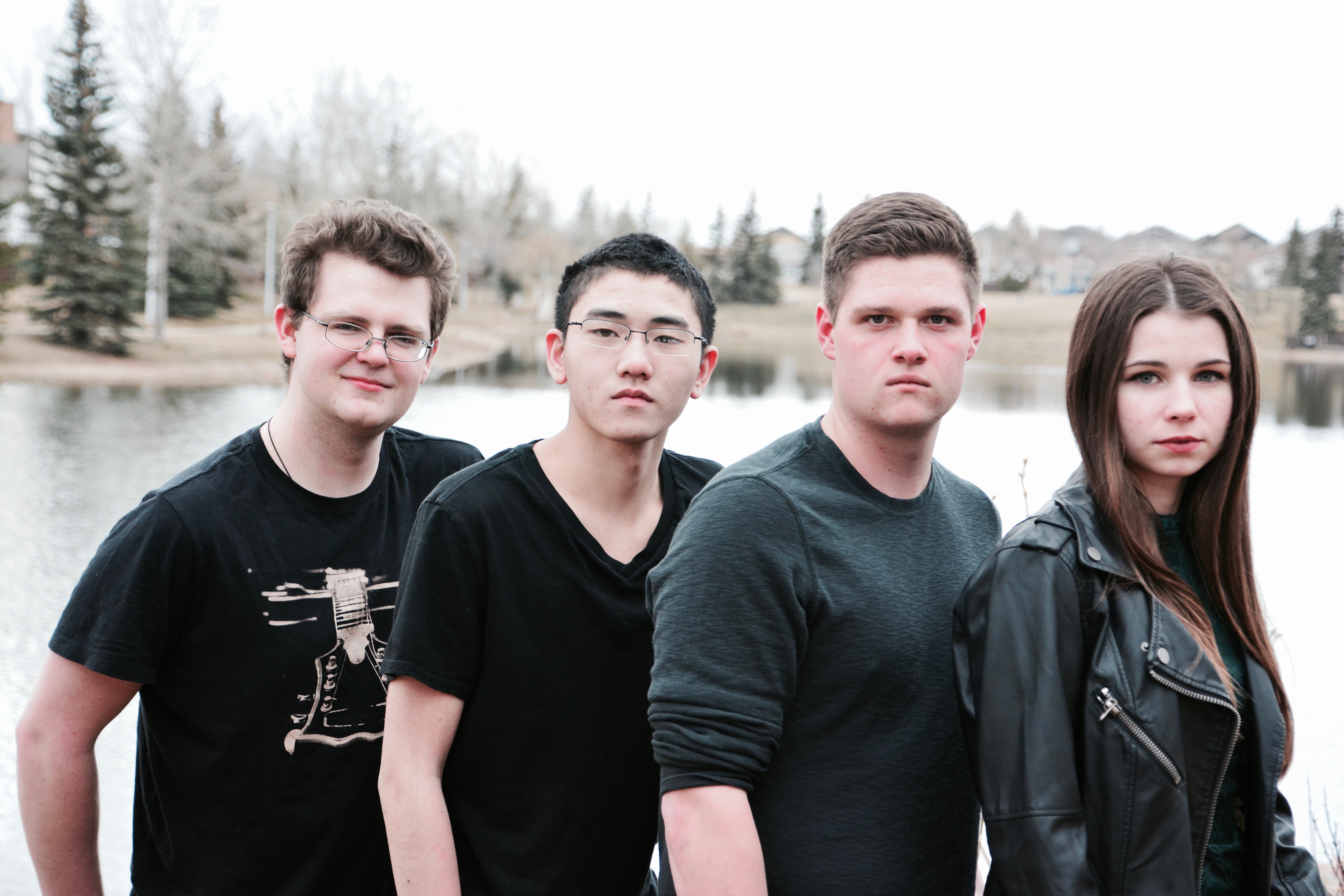 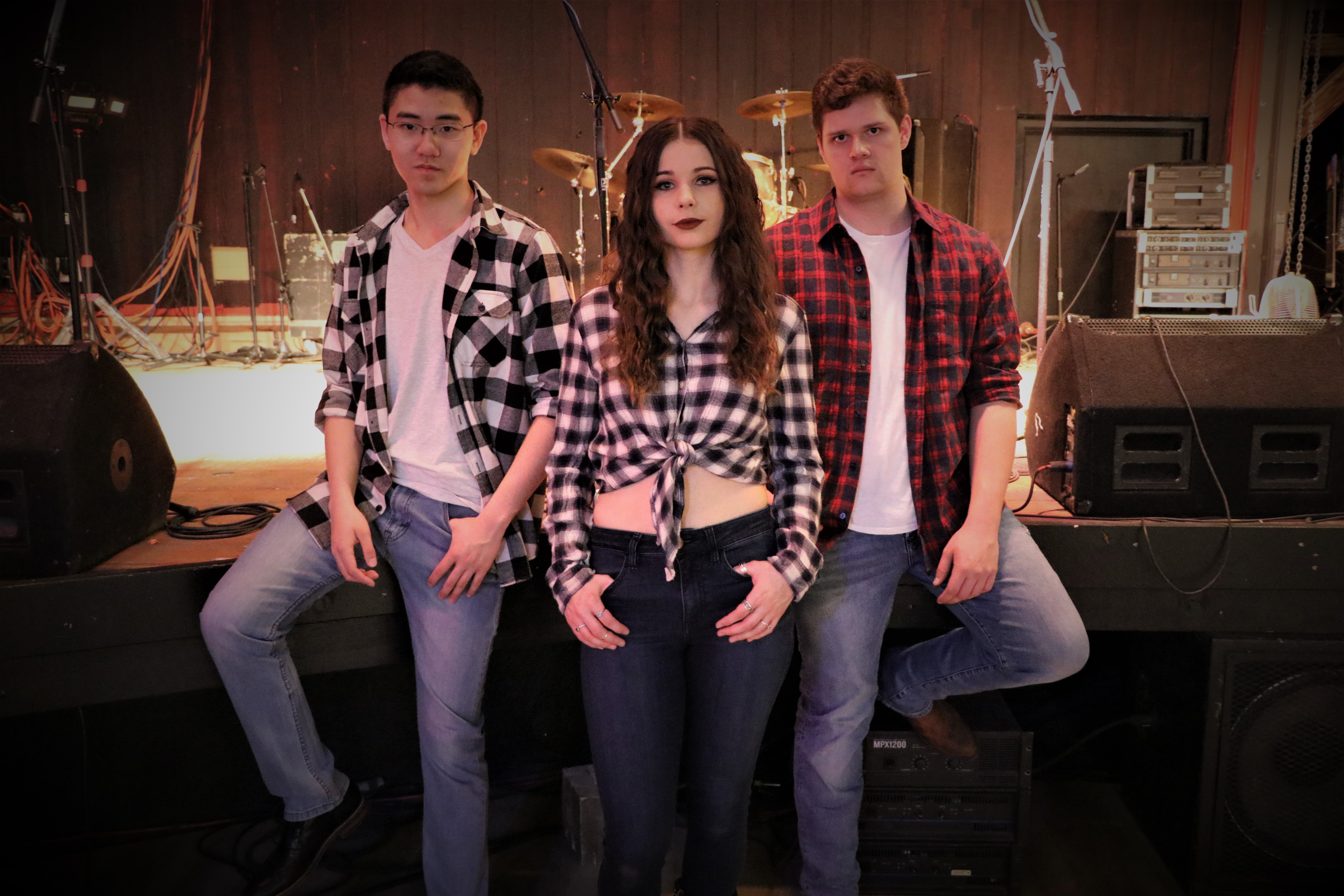 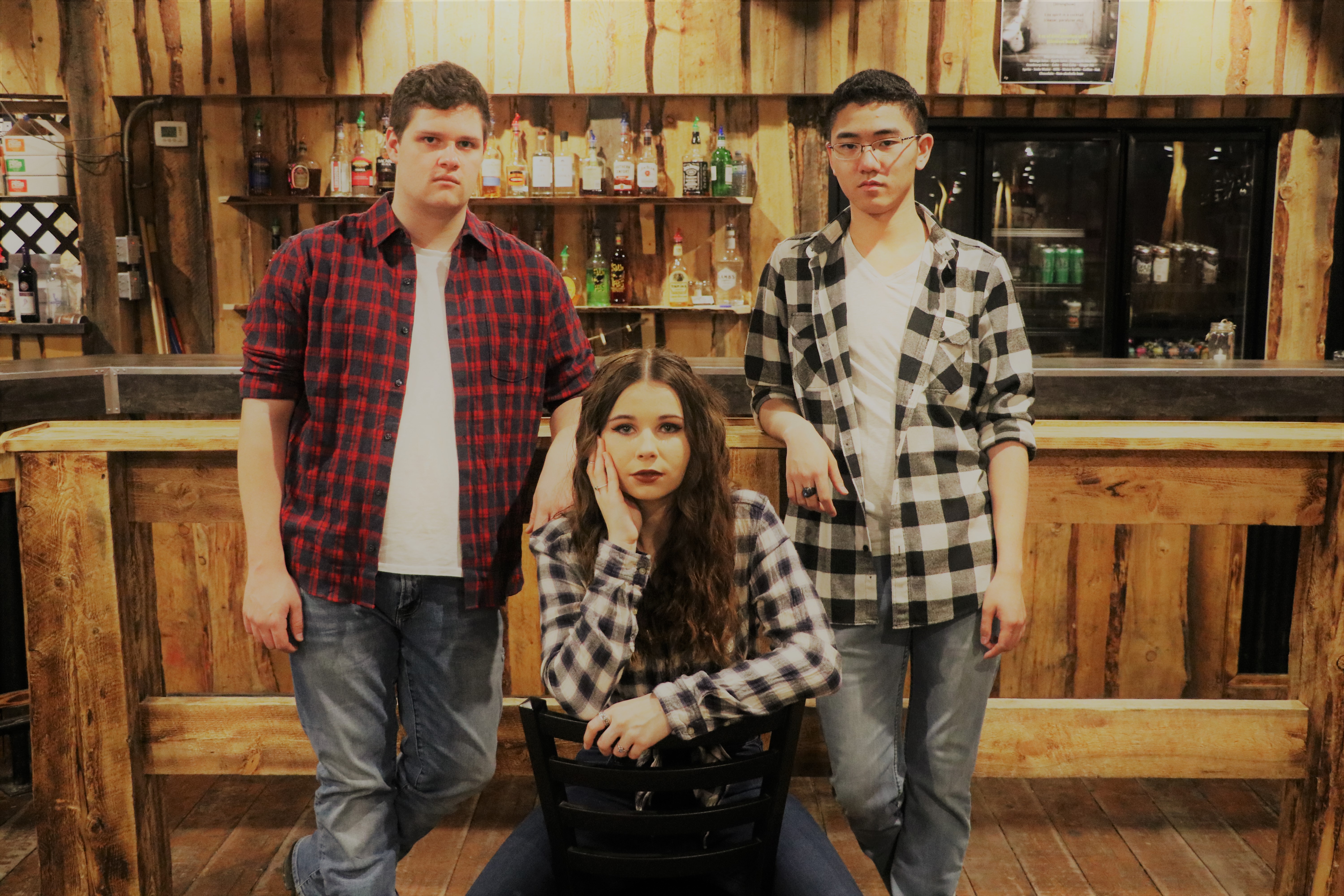