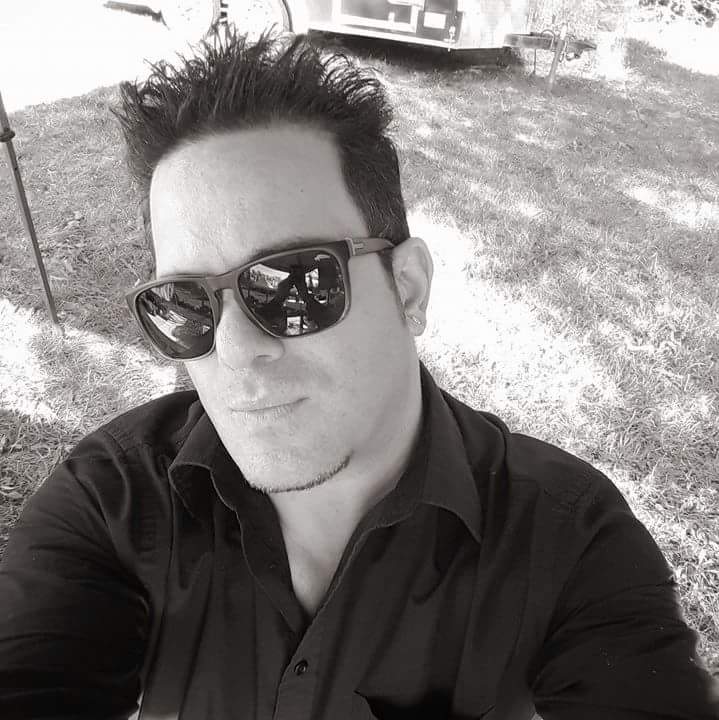 Started a solo project in 1996 opening up for numerous Canadian Bands,
Trooper was one of his favourites.

Currently working with a few local Bands in Edmonton as well as working on
his first Album on cd and Vinyl to be released in Summer of 2018.
Richard has played small and large Venues across Canada as a solo performer
and with Local Bands.