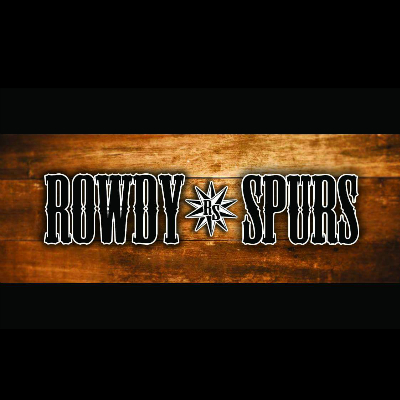 Rowdy Spurs are an authentic, traditionally influenced country music band, officially formed back in October 2014. They placed first runner up for the 2016 Rock The Mic contest performed at the Molson Canadian Theatre in the Hard Rock Casino. As the only country band ever to make the finals, in four years of running this contest, this is their greatest accomplishment thus far. Being nominated for the 2016 Traditional County Music Award by the BC Country Music Association (BCCMA) was their biggest honour. Making their rounds through every city and town around, Rowdy Spurs are creating a huge impact on the local country music scene.

Keeping the traditional country music scene alive through the roots of the legends who paved the way while honoring their deserved recognition. Banded together, we are the Rowdy Spurs.