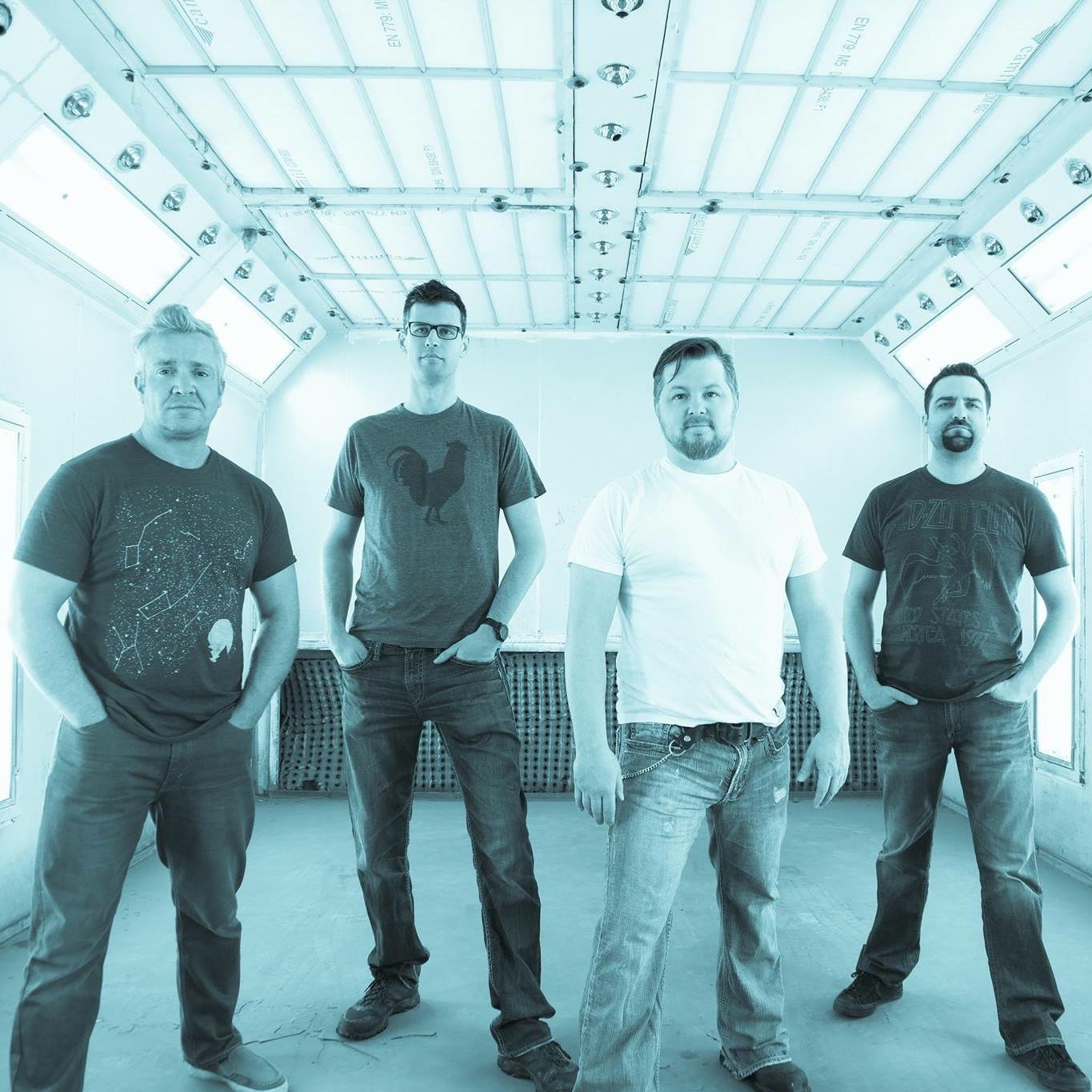 Something Mechanical is a three piece, Edmonton based, recording and performing rock band. With a blend of grunge, hard rock and 90's alt music. Blending powerful vocals with a rough edge, and a mix of acoustic and electric guitars creating a raw, heavy hitting sound. The band believes in hard work and strives to create music that resonates with fans on a deep level. They have released one full, Self-titled album (2015), and a 5 song EP "Less Than Human" (March 17, 2017.) As well as a single “The Way Up” (2018)