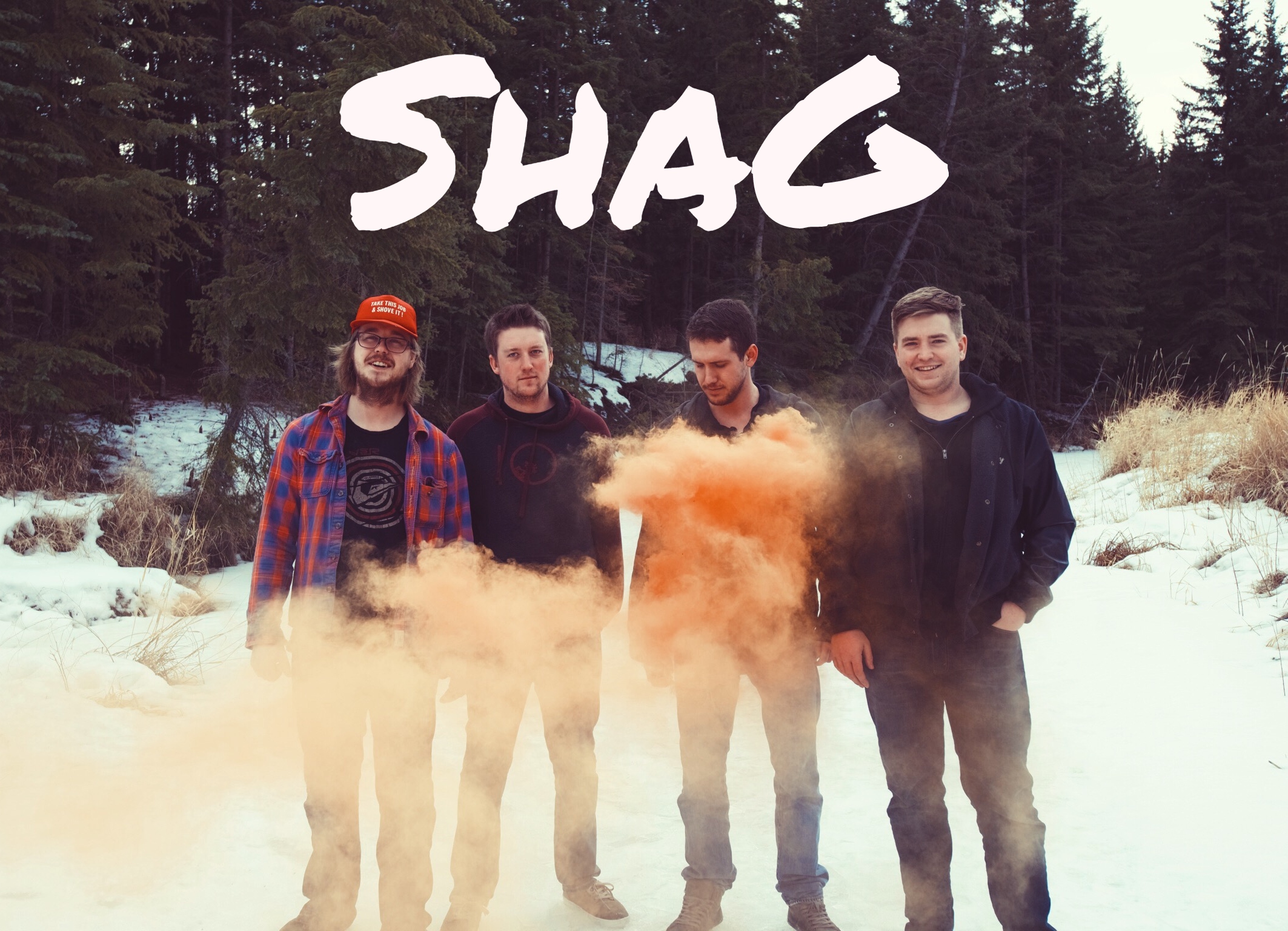 SHAG is a four piece rock band hailing from Edmonton AB, but originally all four members are from a rural Alberta town called Kitscoty. SHAG mixes all of the bands musical influences into an upbeat rock sound with catchy riffs, singable choruses and explosive guitar solos. The name "SHAG" originated from the shag carpeted basement where Trevor, Jess and Travis first started jamming in the their early university years then Zack joined the group in late 2014 and added a whole new dimension to the band. SHAG started to hit the live local scene in Edmonton and surrounding area and built up their following and made some new local music pals. SHAG then recorded and released their first EP "SHAG Reinvent's Music" in May of 2016.

Two years later, SHAG has recorded their first full length album "Thursday Night Special" at Royal Studio in Edmonton and released the album in June of 2018. The lead single "Do Better" gained popularity and scored some local radio airplay and the full album was well-received by fans and critics! 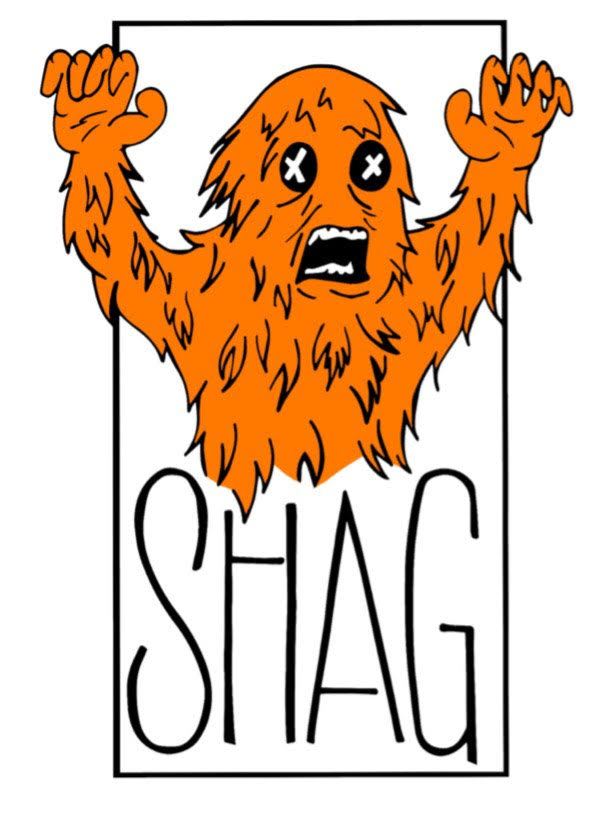 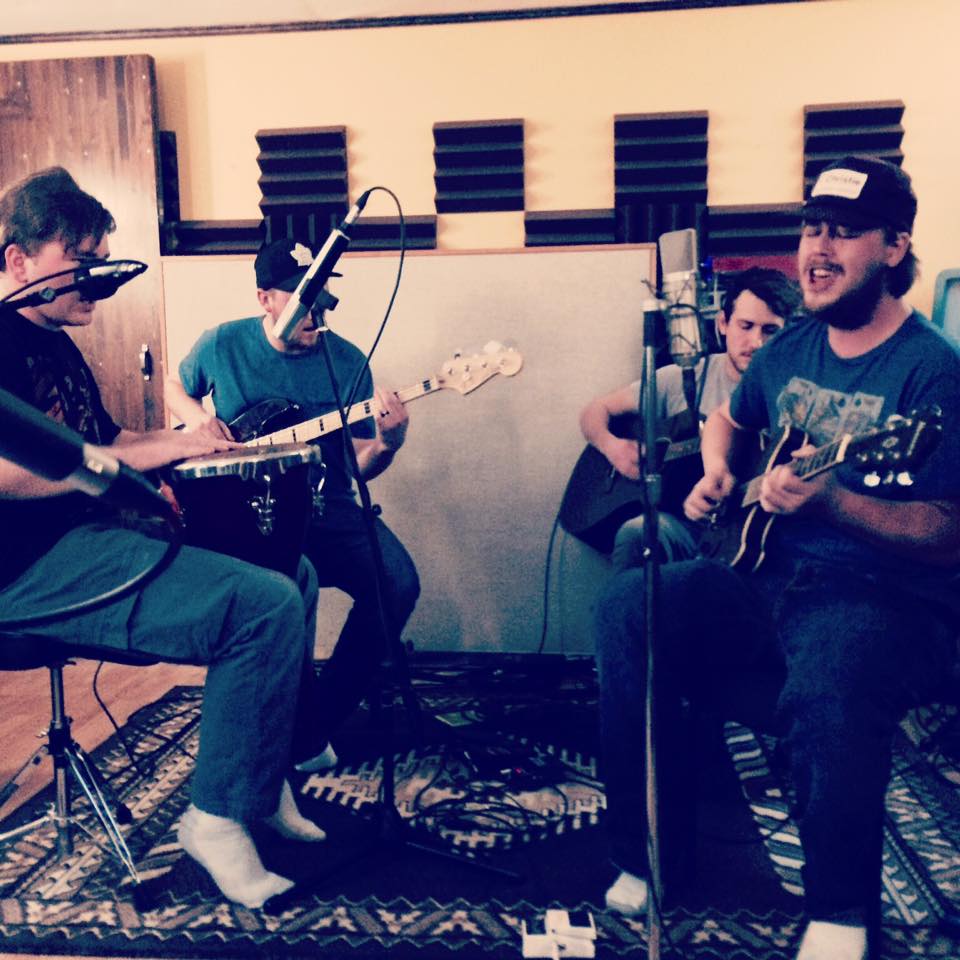 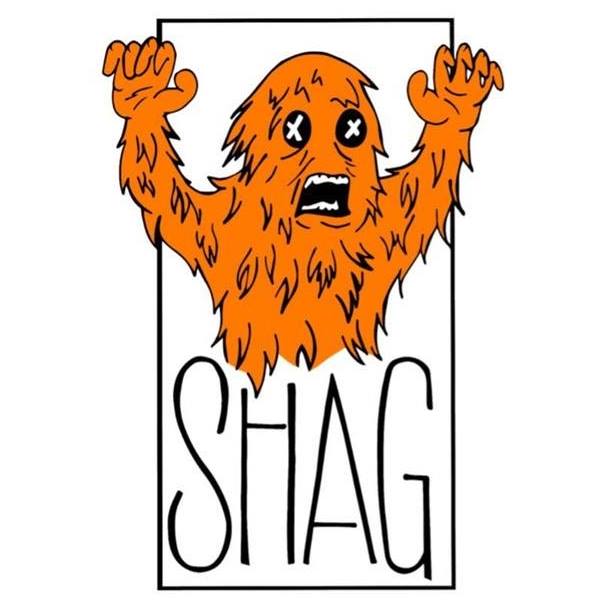 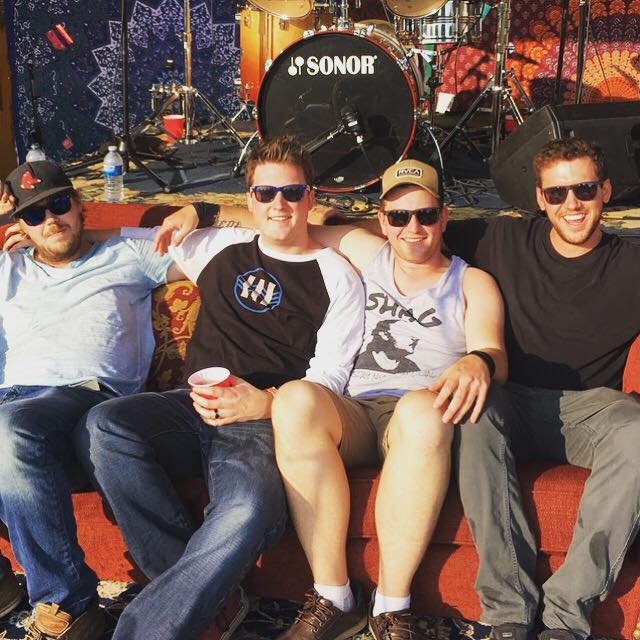 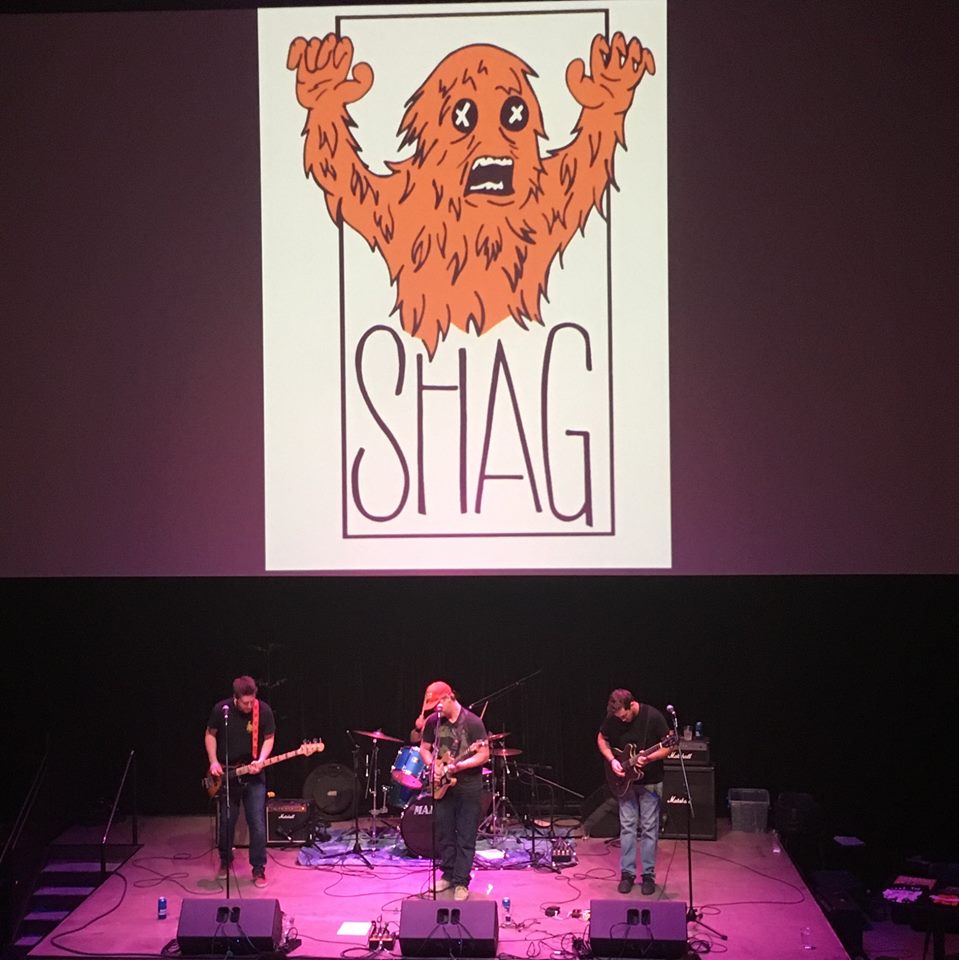