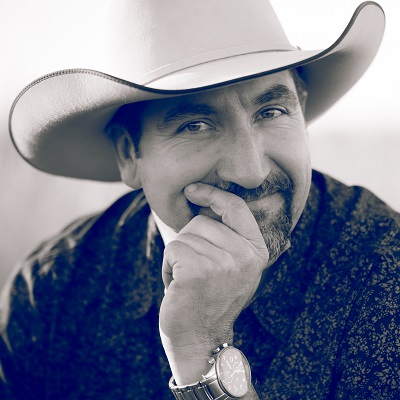 Steve Newsome hit the local country music scene with a boom in March of 2016!! His debut radio single, Tried, Tested and True was picked up by 45 country stations across the nation and hit NUMBER 1 for two weeks on a California Chart. His follow up, the title track to his debut EP, Enjoy The Ride saw equal success. As one of the hardest working artists out there, his classic country voice, 1990's style original music and great covers, he has opened for Jason McCoy, Adam Gregory, The Clayton Bellamy Band, The Dungarees, Emerson Drive and Brett Kissel. With a number of drummers cycling through the band, bassist Stephane Drisdelle and lead guitarist Tony Quick, welcomed new additon, fiddle player Kyeler Timafichuk to regular service and provide that so familiar dance beat that makes you want to tap your toes. Now with his third radio release, Red Wine, making noise and his recent FIVE NOMINATIONS at the Josie Music Awards in Nashville, the best is yet to come. 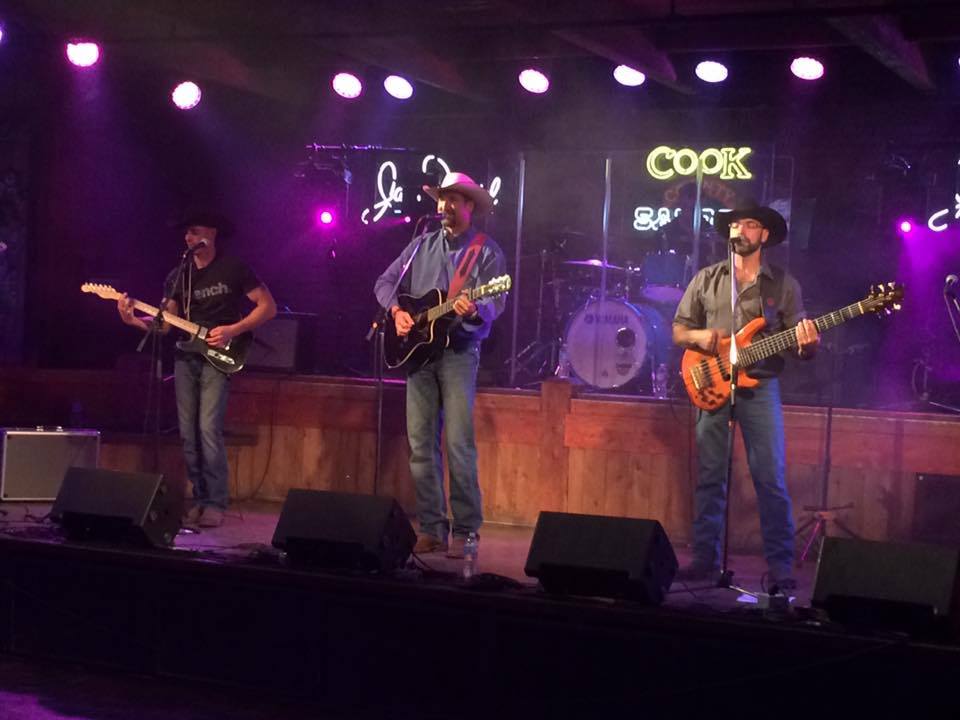 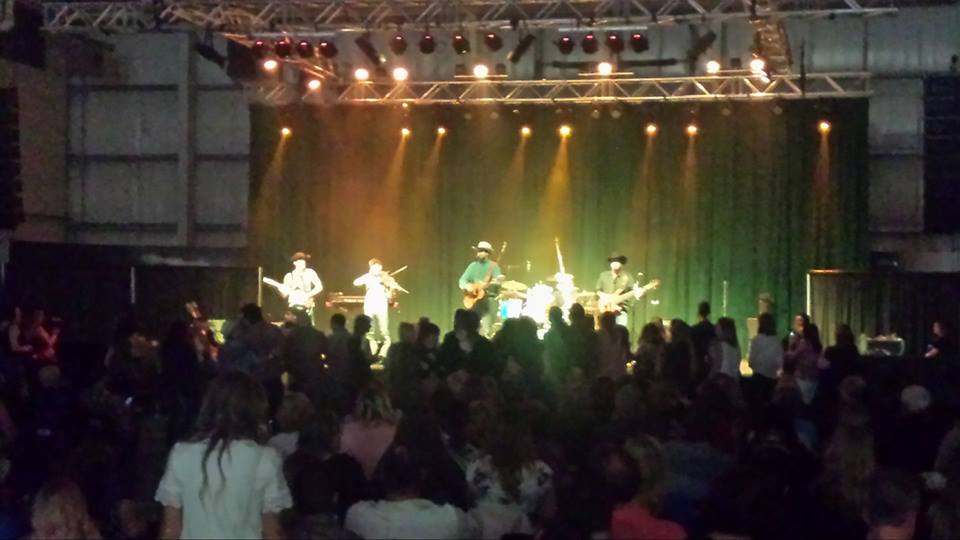 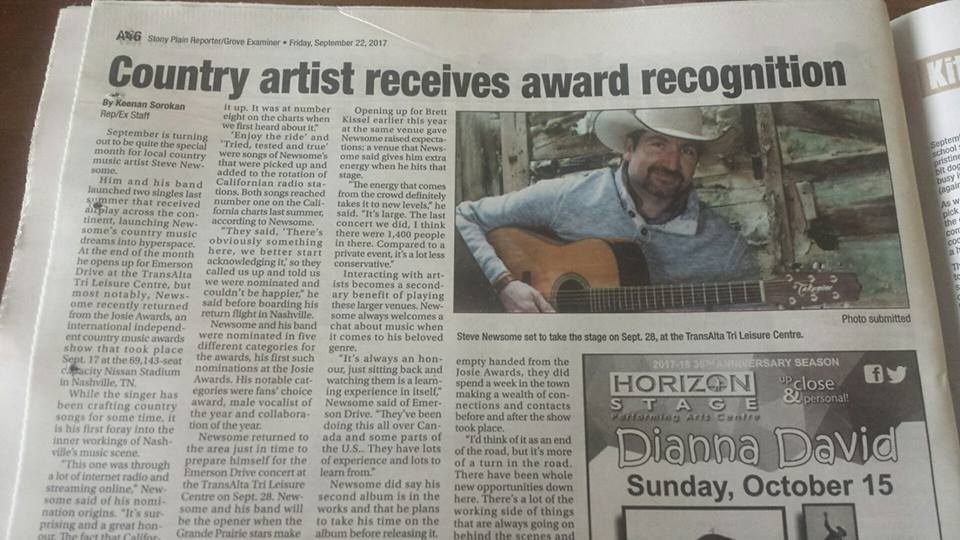