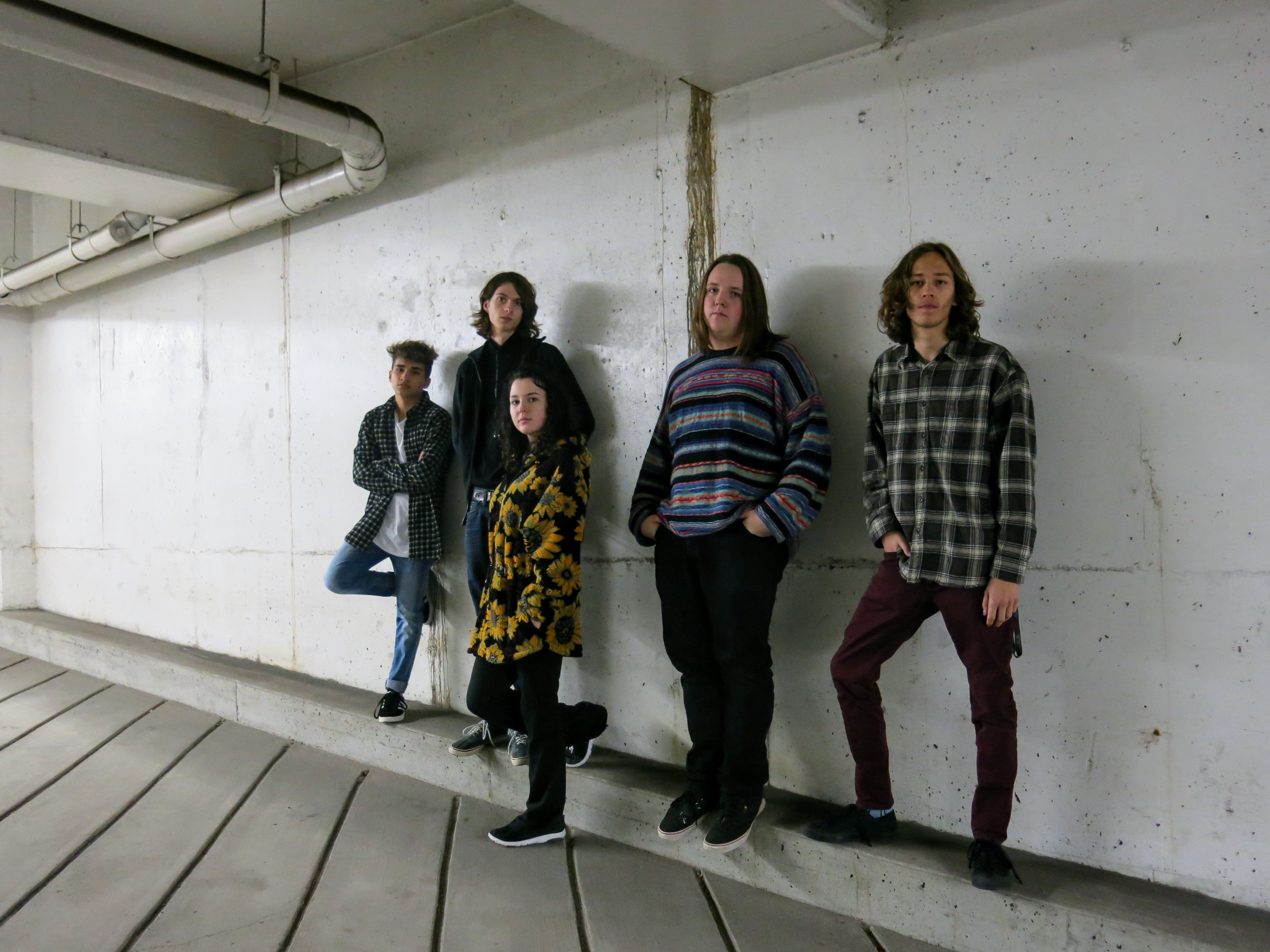 After stumbling through an inconsistent lineup and a variety of names, the skeleton for Rareflower was formed by Aidan Patton, Will Nowak, Adit Dixit, and Aidan Oatway. Cut to 2015, when Kat Zel came from California to meet the boys by chance. Intrigued by their instrumental track initially called The Sad Song, Kat was determined to write for them. Soon after the addition of Kat’s vocals, their music developed into a melancholy mix of bittersweet melodies and a half-bred mixture of art house rock and punk sensibilities all coated with a thin layer of grunge. 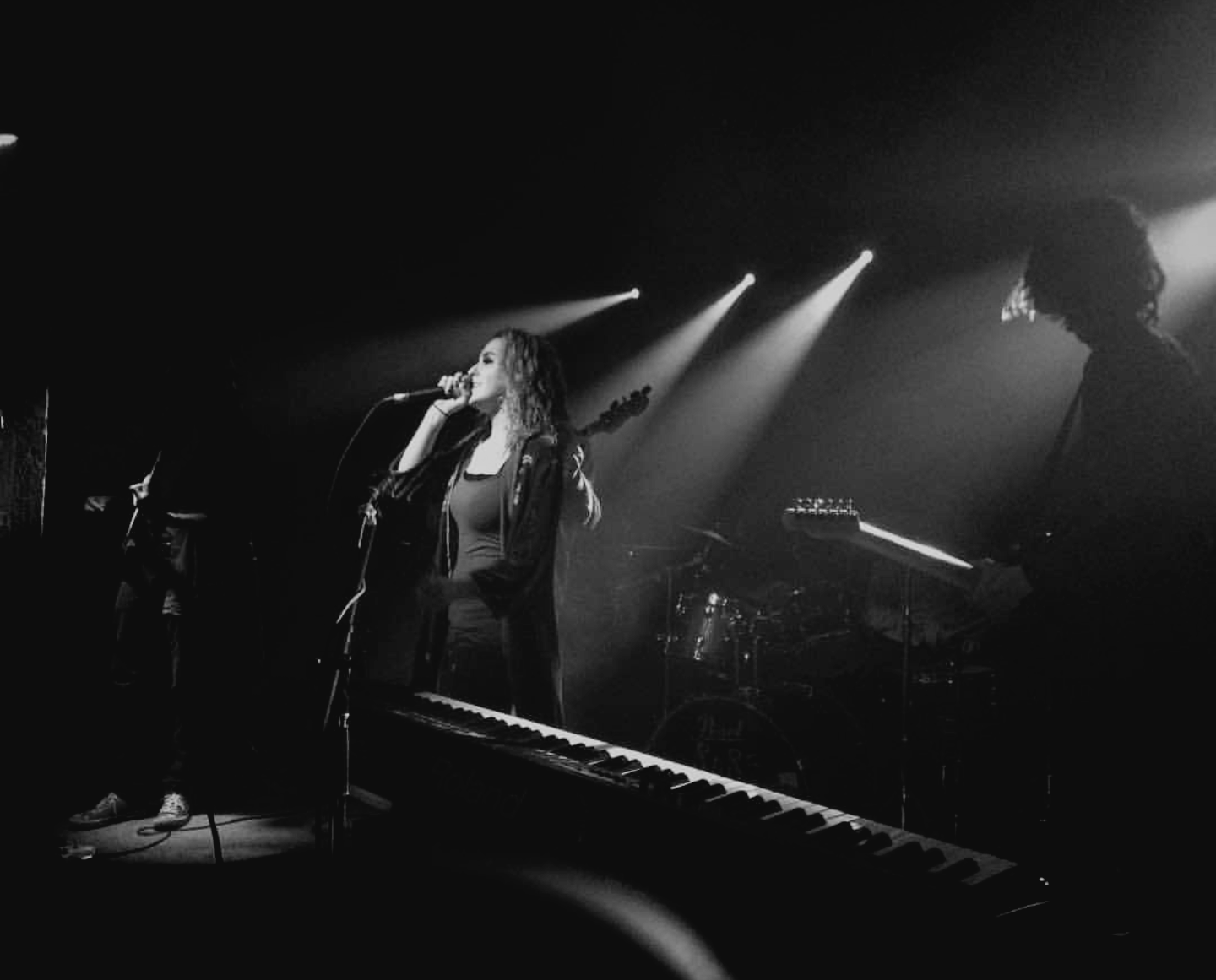 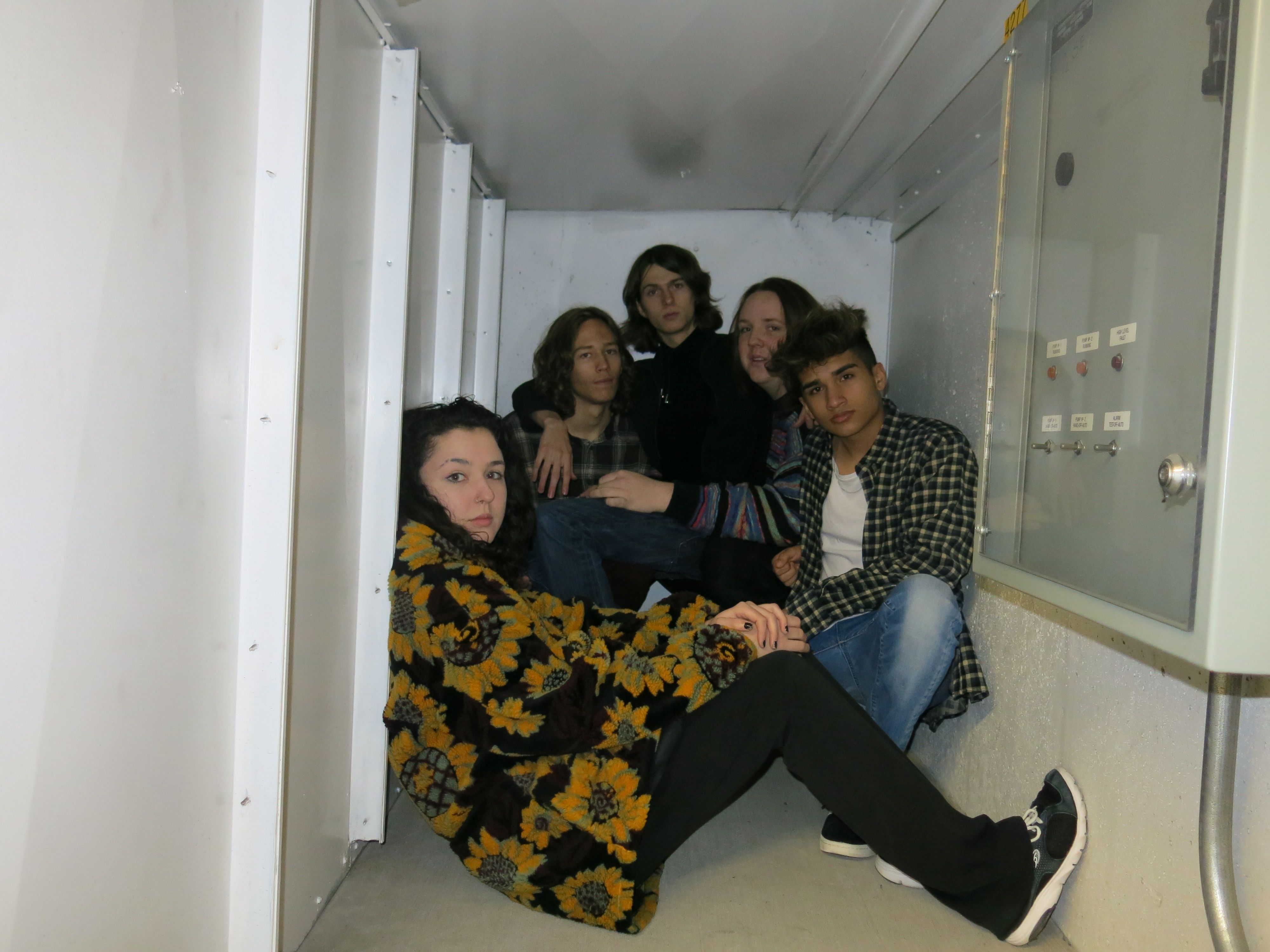