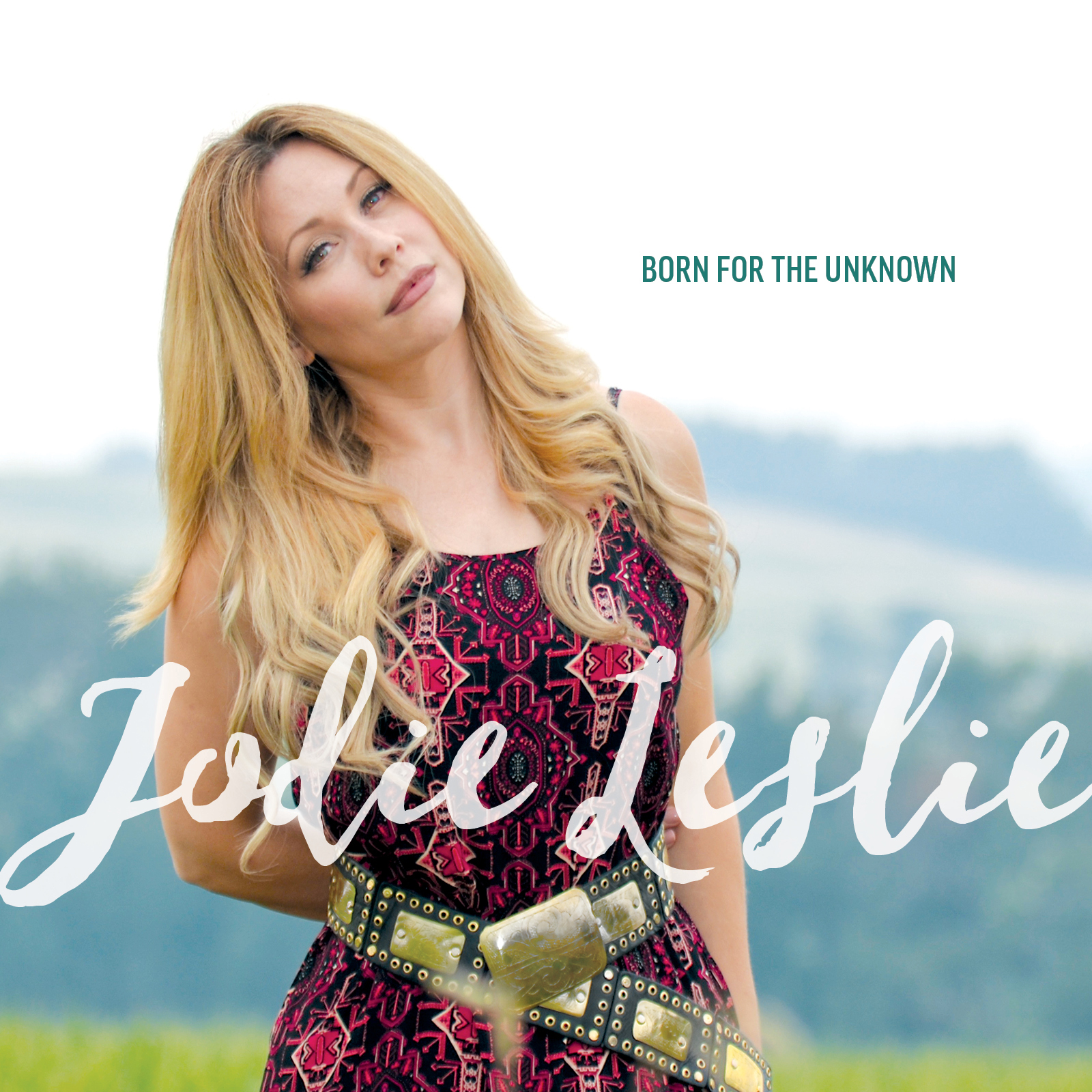 Having released 4 studio albums to date, Jodie’s country/rock style has opened doors in both the country music industry, and the pop/rock world. She has had the honor of opening for her mentors Bryan Adams, Gino Vannelli, Michelle Wright, George Canyon, John Conlee, Juice Newton, and Grand Ole Opry father Bill Anderson to name a few. She has showcased at the Grey Cup, the Blue Bird Cafe, throughout Canada and the US, as well as Europe. Jodie is very excited to be opening now on October 22nd for Canada’s First Lady of Country Music, Carroll Baker at the Century Casino in Edmonton, Alberta.

Songwriting is a passion for Jodie, with her song “Daylight” from her debut album “Resonant Frequency” now featured on the US film “Refuge” starring Linda Hamilton (Terminator). She has also written the Canadian anthem “Keep Your Memory Alive” for Veteran’s Voices of Canada.

Her new album “Born For The Unknown”, features all songs penned by Jodie, and is produced by Todd Robbins (Trisha Yearwood/Kelly Clarkson). Todd was a great choice for her country/rock style, and Jodie is thankful to have Grammy winner Phil Maderia join her instrumentally on this album, as well as Bruce Bouton (Reba McIntyre) on slide, and David Davidson’s “Nashville String Machine” (The Hobbit, Jason Mraz, Lady Antebellum).

If you catch a Jodie Leslie performance, you’ll hear stories of escapades from the life on stage, along with funny anecdotes on the conception of many of her songs. Come on out to one of her shows, and this little five-foot powerhouse and her band will keep you dancing all night long!