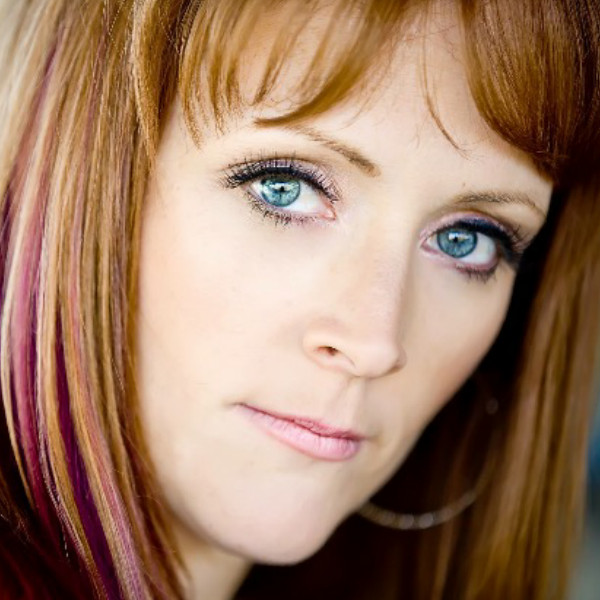 Born and raised in the small town of Stettler Alberta, award winning singer songwriter Kym Simon never dreamed that her music would be played all over the world…dreams do come true.

Kym has had three successful album recordings, first being “If You Stole My Heart”, recorded in Nashville with Ed Russell of Castle Records. Grammy award winning songwriters John Condrone and Al Shapiro were just a couple of the multi-talented artists involved in this project. Simon was lucky enough to have musicians like Hall of Famer Steel Guitar Player Buddy Emons and Reba McIntyre/Brooks & Dunn’s Drummer Scotty Hawkins lend their talent.

For her second project, Kym worked with icon producer/singer/songwriter Steve Fox (Small Town – Steve Fox, Daddy Won’t Sell The Farm – Montgomery Gentry). She released 3 singles off of the album “Priority”, two of which reached the Top 100. Simon co-wrote seven out of the ten songs on the album, writing with the likes of CCMA award winner Tim Taylor (Ten Million Teardrops, One Smokey Rose). “Easy Way Out”, written by Kym and Steve Fox has won numerous awards, including Nashville’s 2008 Music City Songwriter’s Compeitition and The Great American Song Contest.

Simon’s latest album “Mirror” has been turning heads with the integrity of the all songs written solely or co-written by Kym. She chose to lay down tracks closer to home in Calgary at the CCMA nominated studio of the Year MCC Recording Studios with grammy nominated veteran producer Johnny Gasparic (George Canyon, Bobby Wills).
“Come On Back”, “Mirror”, and “Myself To Blame” were all released to Canadian Radio and had fabulous success. The “Myself To Blame” video has reached over 225,000 views on You-Tube. This is one of the highest viewed videos for an independent artist from Alberta. “Myself To Blame” also landed two ACMA nominations in 2016 for Song and Video of the Year.

Throughout her extensive career, Kym has performed all over North America, at renowned places such as Great American Country and the Country Music Hall of Fame in Nashville TN, as well as Graceland in Memphis TN. She’s shared concert and festival stages with the likes of Aaron Pritchett, Patricia Conroy, Wendell Ferguson, Gord Bamford and Glass Tiger.

She has also uses her talent and time to support many worthwhile charitable causes -- most commonly ones involving emergency services and first responders.
All of this musical experience, along with her life as a wife, mom, and businesswoman, adds an authenticity and emotional depth to her original songs, particularly those on Mirror.
“I want to show people that you can be a hard-working, family-oriented person, but still be able to live your dreams.”