There’s joking around, and then there’s crossing a line. Built on Despondency is genetically predisposed to be completely unaware of that line. Not only do they enjoy making their music, but they’re pretty damn good at it, and clearly have a great time doing it when you see them live. When asked to describe their music, BOD will always respond with “fat metal,” and when you hear how heavy these guys hit, you won’t think that the fat lady sang, you’ll think that bitch just fell off stage and crushed your ass.

I would say that they hail from Northern Alberta, but saying “hails from” is a douche bag thing to say. They are, however, all from Northern Alberta. From the ashes of the highly acclaimed Advent of Apathy, of Tofield rose the beautiful phoenix that is Built on Despondency (September 2006). Graham Smith on guitars, Tyler L’heureux on drums and Timmy “The Grenade” Bibby on vocals lit the fuse that became this upstart young band. These three were the creative motive behind All Alone, Beware and Trapped. After seeing them live in Tofield, Mark Dupres quickly joined in on bass (October 2006). Timmy couldn’t handle the pressure of playing music in a basement, and left to move on to bigger and better things. Being left with no frontman, the band used this time to amass the better portion of the tracklist for Face Push! After a round of vocal tryouts, the band settled on Chris “The Pizza Decimator” Se..er.. Schiemann to be his replacement (April 2007). The band went on hiatus while Mark pursued his education in Europe and during this time Chris was able to write and record a few songs before in-fighting saw him also going his own way. Upon Mark’s return from Europe, the band went back to being a three-piece, pounding away on new, never before released songs, including Untoughest, Smell My Fingers and the BOD. Through a shot of insulin coated luck, the band found Petey “Petey” Kozak, who in no time wrote lyrics for the songs, and recorded the 6-song demo which has been available since the fall of 2009.

The band is excited as fuck for the release of their self-produced (aka produced by Graham) debut album Face Push! and for anything else the future may hold. If you’d like to contact the band for any show opportunities or just opportunities in general, you can hit them up at band@builtondespondency.net 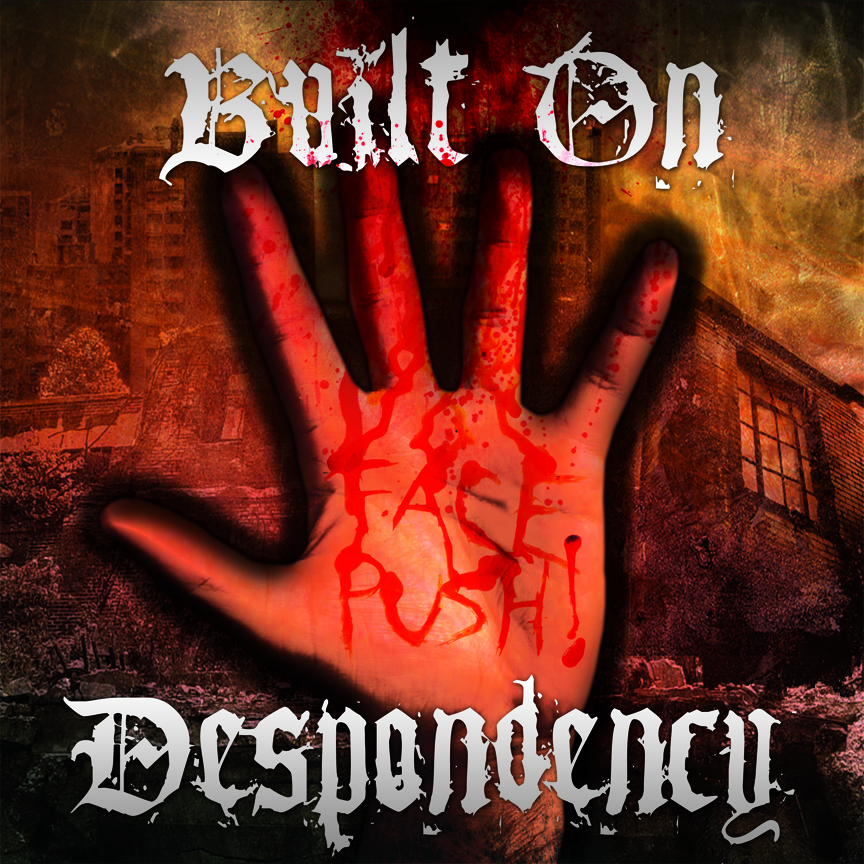 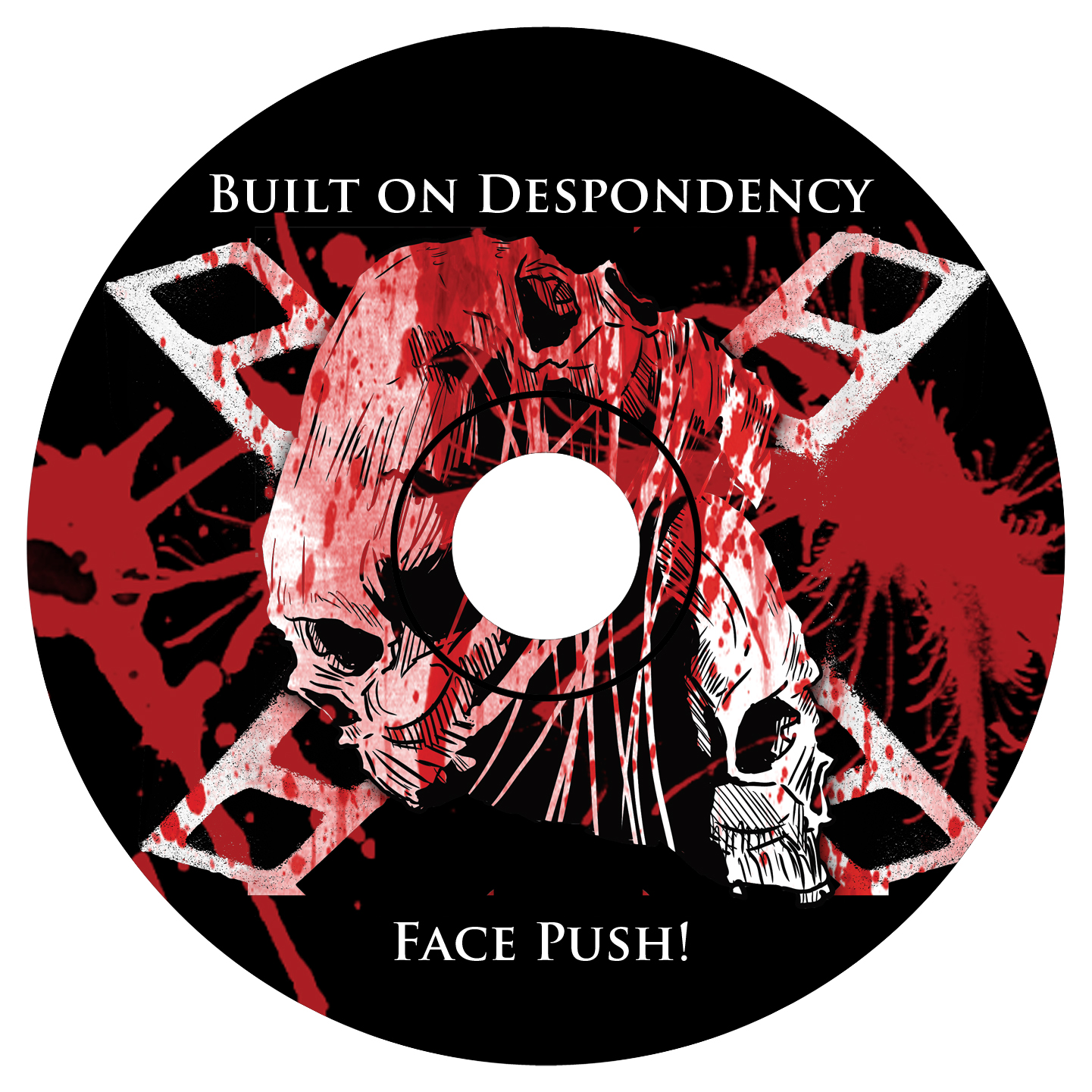 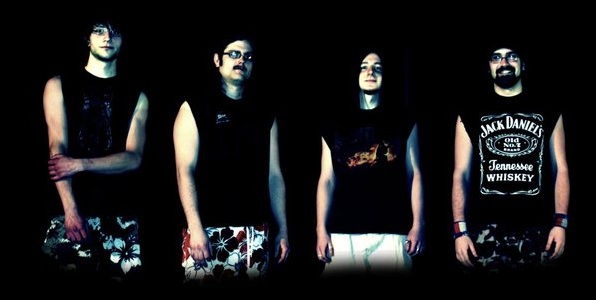