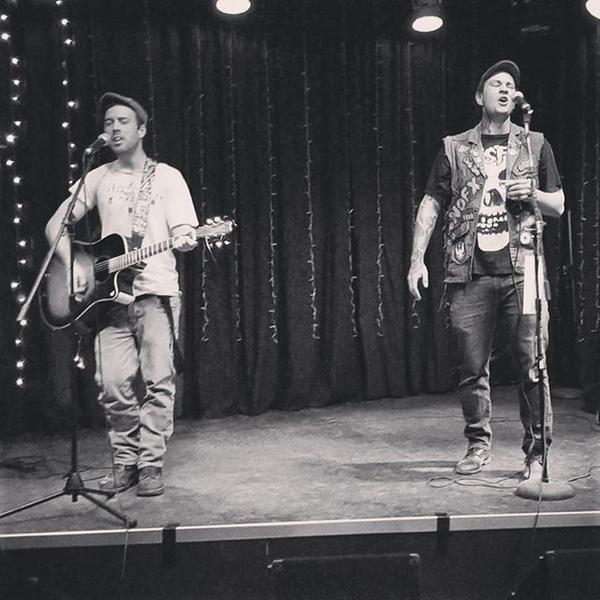 Roots rock story telling from the wilds of northern Alberta. Campfire punk ballads for the working class. Boreal blues tailored to venues searching for a fresh, original act. The Jackpines are a four piece folk rock band that formed in 2016 in Slave Lake, Alberta when Tyler Thompson (harmonica/vocals) met Eric McWilliams (guitar/vocals) through mutual friend Craig MacIsaac (bass) and later brought in Tanner Mouallem (drums). Eric and Tyler began writing songs together and before long had put together a huge set list of original material. Being well received at campfires, street corners, and small stages across Alberta has inspired them to put together a stage act to engage and excite audiences. Together, the guitar and harmonica forge a unique sound blending catchy acoustic rhythms with distorted harp leads to create a blues fueled, foot stomping, folk kind of rock they like to call the 'boreal blues'. The two frontmen alternate the lead vocal/songwriter spot, with Tyler's bluesy growl strangely complimenting Eric's folk and punk influenced vocals.