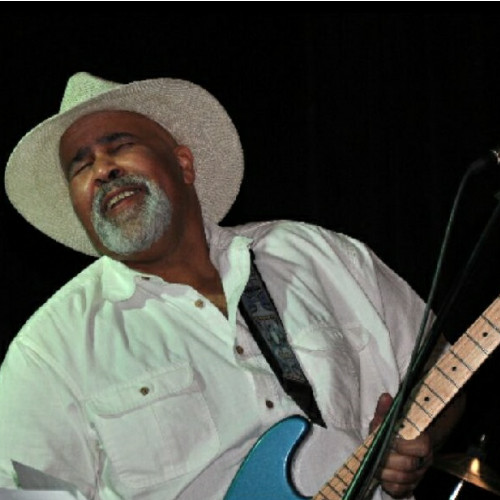 Rodney Jewell’s early music influences are Motown, Rock n’ Roll and Elvis Presley. Music being the universal language of the world, Rod wanted to speak this same tongue. After playing with many artists over the past several years he discovered that he’s built for comfort and soul, not speed. Blues music became a part of him from his early days in Ontario to his new ventures through some great Edmonton music venues where Rod stays true to his style.
The Rod Jewell Band is led by Rodney Jewell on guitar and vocals and includes talented local artists such as Jody Burgess on bass, Andy Nikiforuk on keyboard, Ryan Ebbinghoff / Greg Russell on drums, and Wayne Gadbois on saxophone.
This band's personality and fun stage presence bring energy to the room and tunes that fill the dance floor!