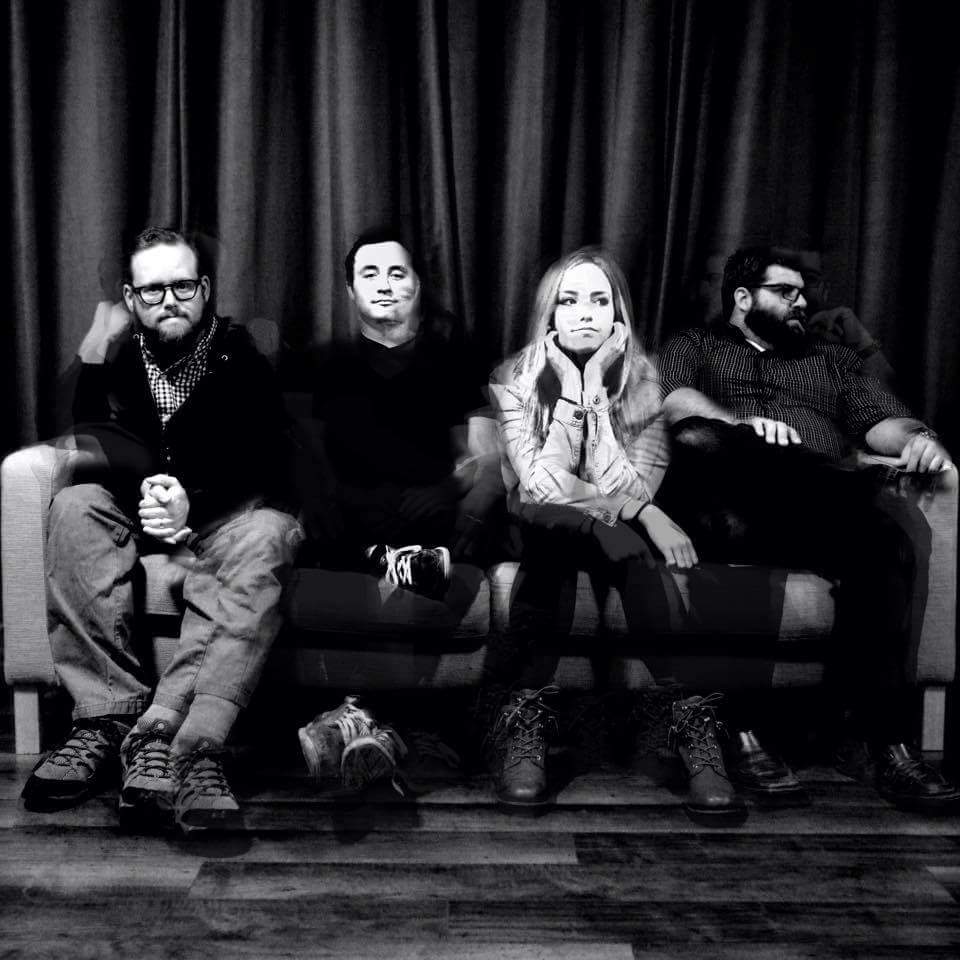 Soft March is a folk/roots/rock band from Edmonton, Alberta.

Soft March started as a songwriting partnership between Joel Kleine and Paul Jensen. In 2013, they penned their first tune, "QEII" for ATB's All Alberta Songwriting contest. The song was chosen by a jury as a finalist from more than 130 entries. Kleine and Jensen continued writing songs and began performing as a folk duo in 2016. They met drummer Tanner Onciul at an open mic and the heart of Soft March was formed. Along with multi-instrumentalist Rachel Gleddie, the harmonies and arrangements evolve from song to song. Since forming in summer 2016, they’ve had the honour of opening for touring acts such as Skydiggers, The Wilderness of Manitoba, Jon and Roy and Australia's Daniel Champagne.

Their songs focus on the sadness of departure, but are often delivered through upbeat, hook-laden tunes. The dynamics range from the quiet, lonesome title track to the singalong rock of "Ain't Happy" and "Nowhere Else But Here". Throughout the album, the usual folk-rock ingredients of vocals, guitar, bass and drums are textured and layered with violin, accordion and glockenspiel. 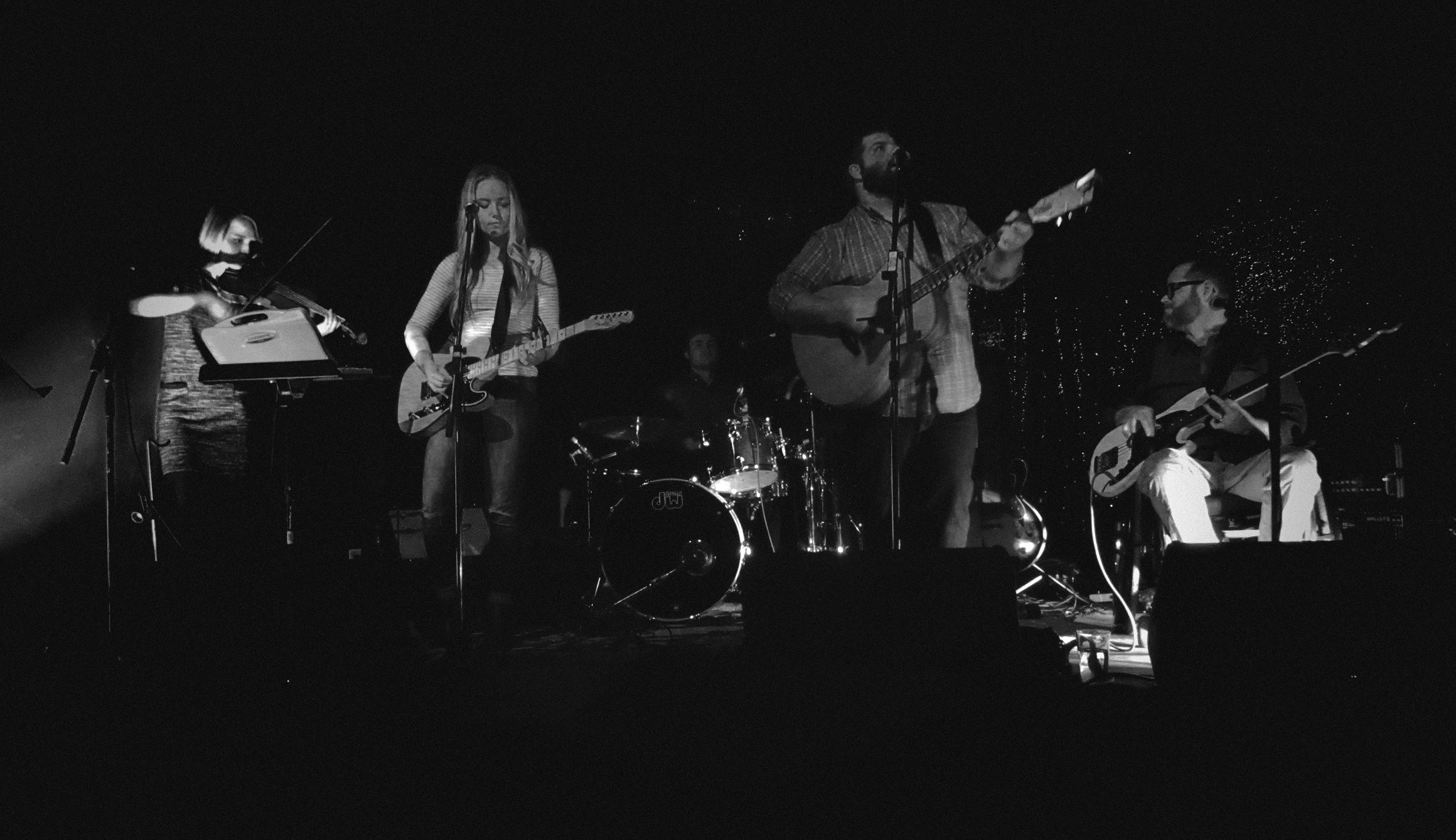