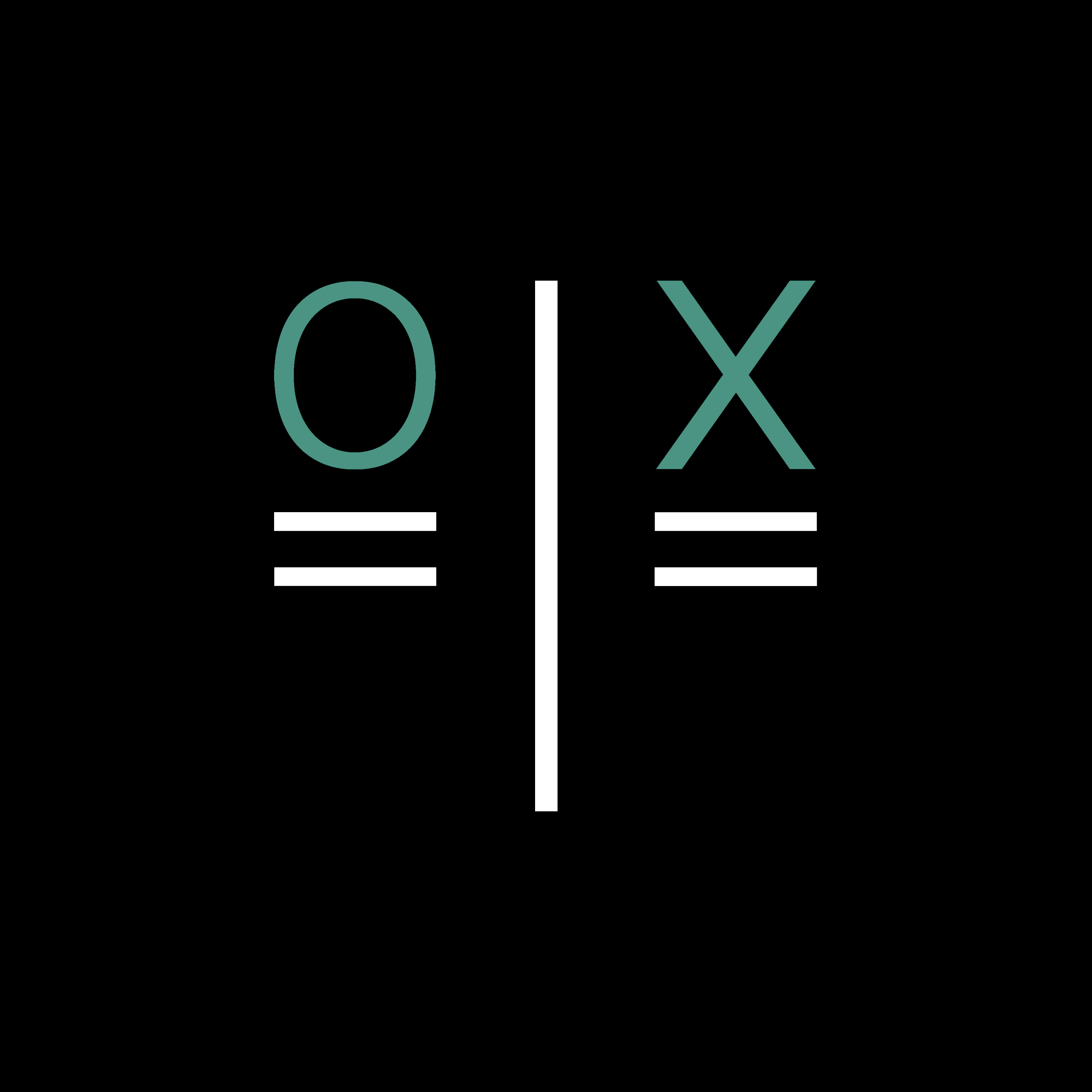 Taken By Sanity is an emerging pop alternative group from Calgary, Alberta known for their unique blend of indie pop and rock melodies and captivating live performances. Established in 2016 by brothers Blaine (drums) and Blair (multi-instrumentalist), the two joined forces with high-energy vocalist Jonah Morris and have been writing, recording and performing their original music ever since. Their debut album, 'City of Contrast' was released on June 1, 2019. Described as “a diverse, engaging project,” each track is distinctively Taken By Sanity’s sound; from the upbeat, synth-heavy hooks of ‘Glass Hands’, to the slow and melancholic ballad, ‘Shade of Blue’, and the epic orchestral finale of ‘Gravity’.

Taken By Sanity are recipients of the 2019 YYC Music Awards Peoples Choice Award and Top 10 CBC Searchlight 2019 Finalists, and are set to appear on CBC's 'Still Standing' in 2020. Finding success through their genuine passion and identifiable sound, Taken By Sanity is gaining momentum in the Calgary live music scene and is only getting started. 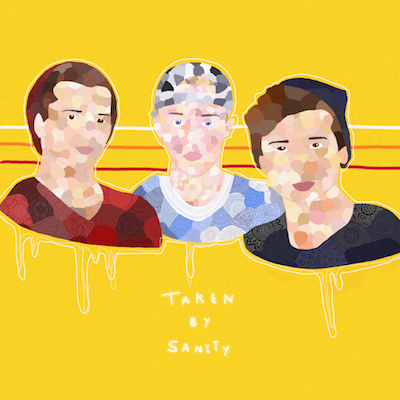 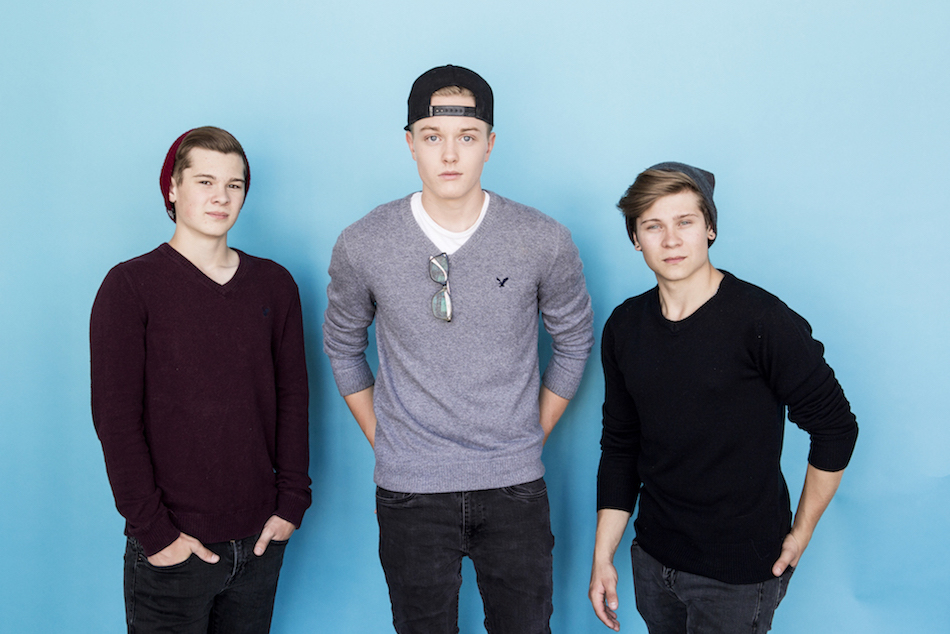 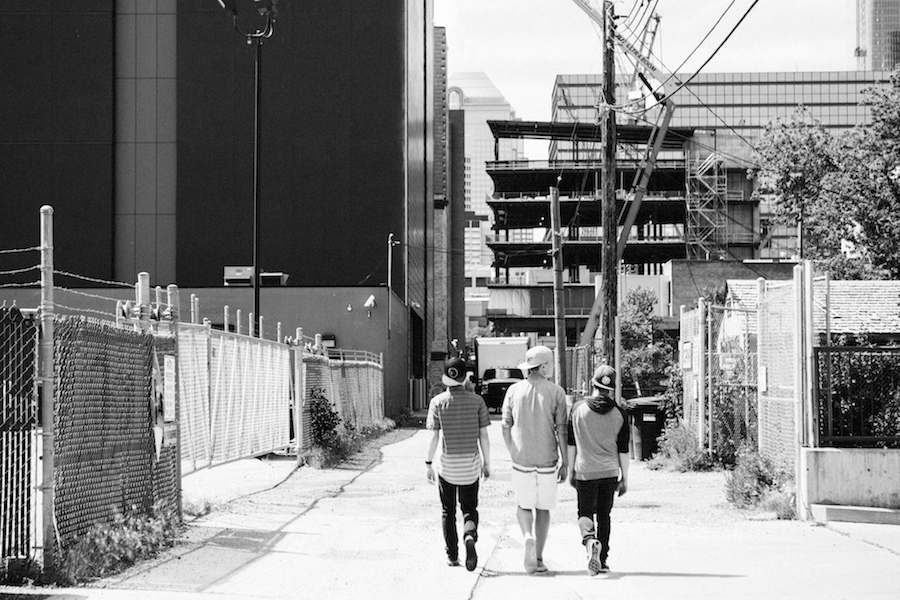 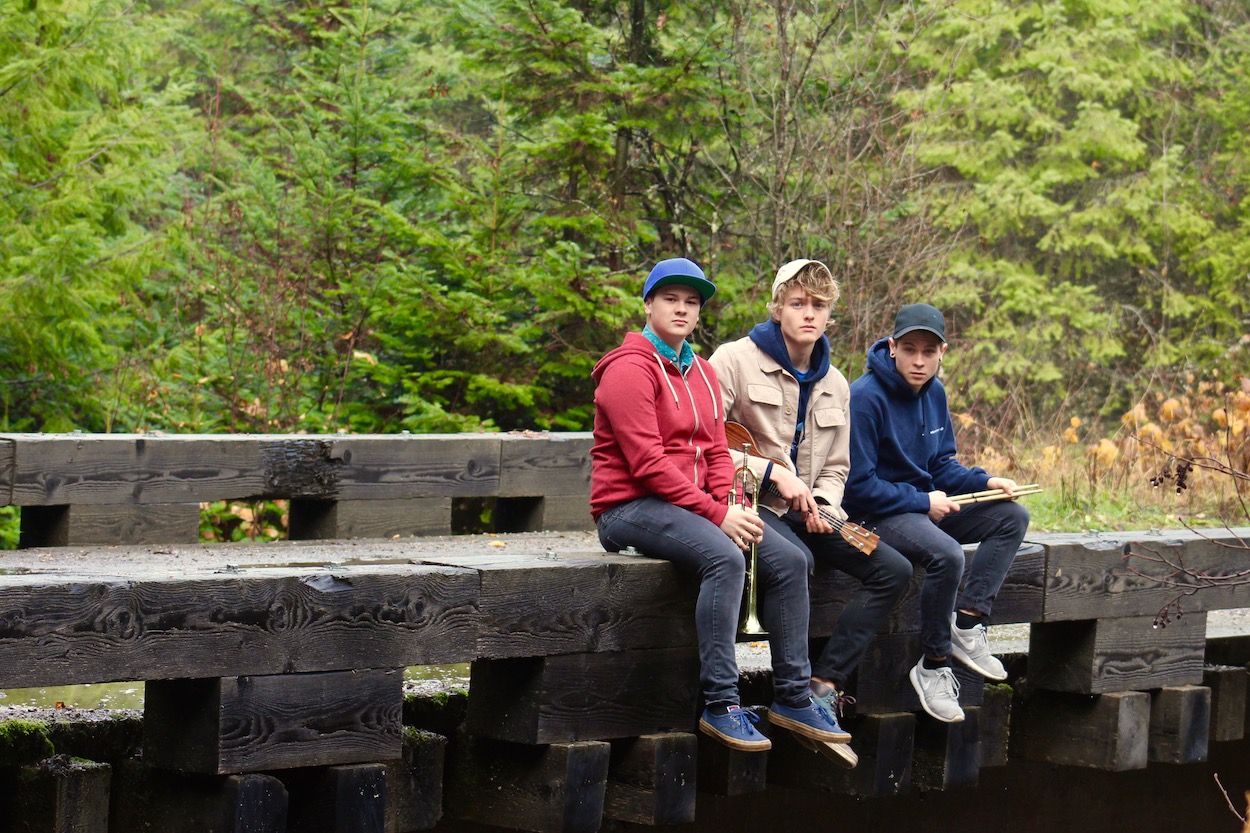 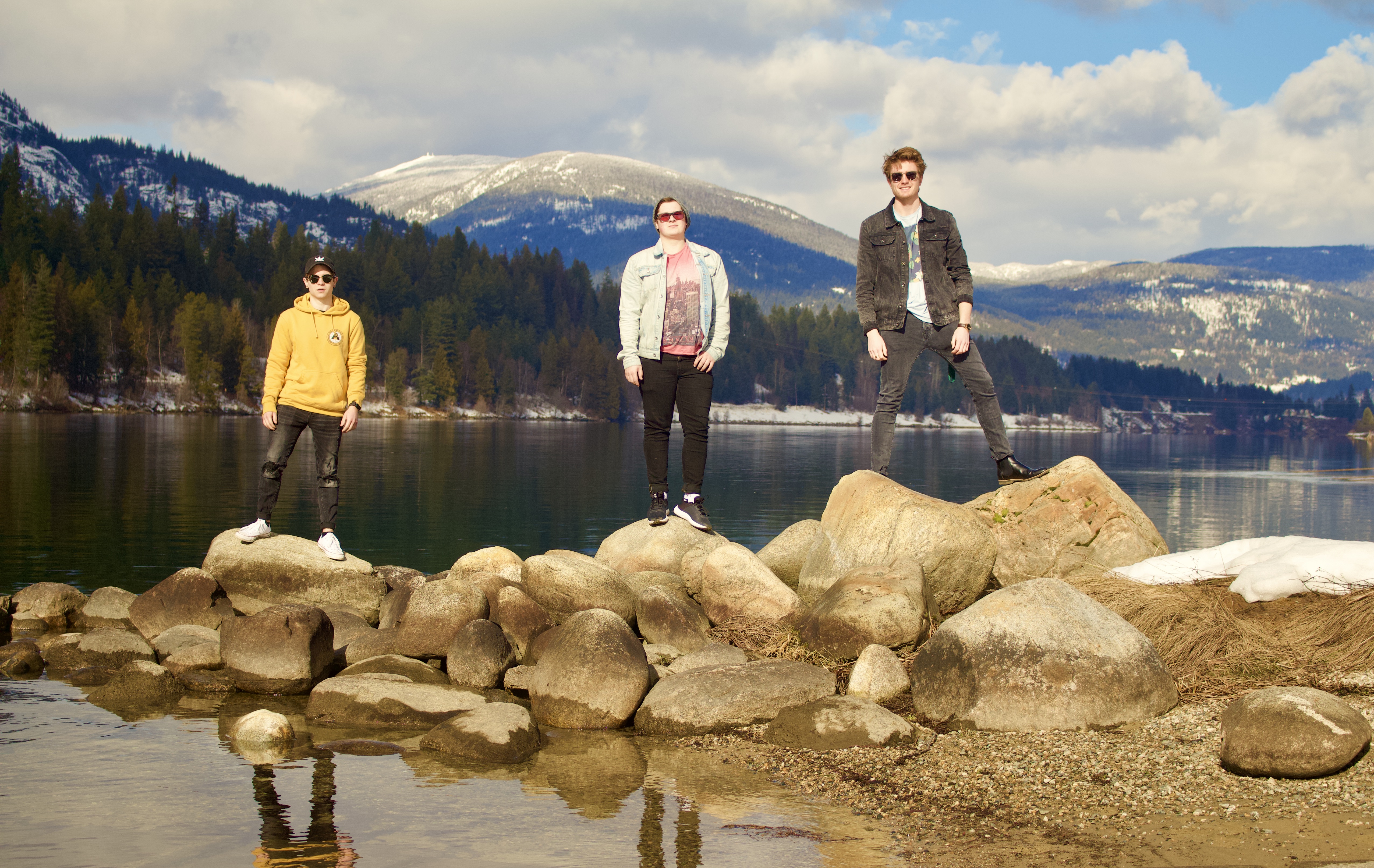