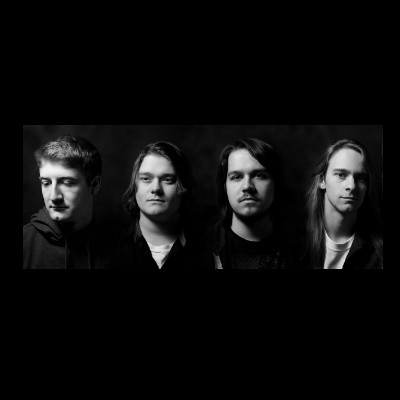 In Northern Alberta, a band called Alleviate, bound by four friends, who breathe, sweat and bleed rock & roll are creating commotion and proving that rock & roll isn’t dead. These prairie boys combine their roots with their love of rock & roll, creating a signature sound of classic and modern. When playing live they leave it all on the stage a combination of energetic, raw and powerful music. As lovers of all music themselves, Alleviate, believe that a live show requires spontaneity and emotion that can’t be achieved with a click or backing tracks. The band is excited to be heading into the studio to start recording a follow up to their first album “Aggressive Grace”, containing their single “Handle” reached #1 on Pure Grain Audio’s Rock Chart and has seen radio play throughout Alberta. Alleviate’ drive to maintain the authenticity of ‘real’ rock & roll by using, raw emotion, honest lyrics, and powerful music is what separates them from the rest.