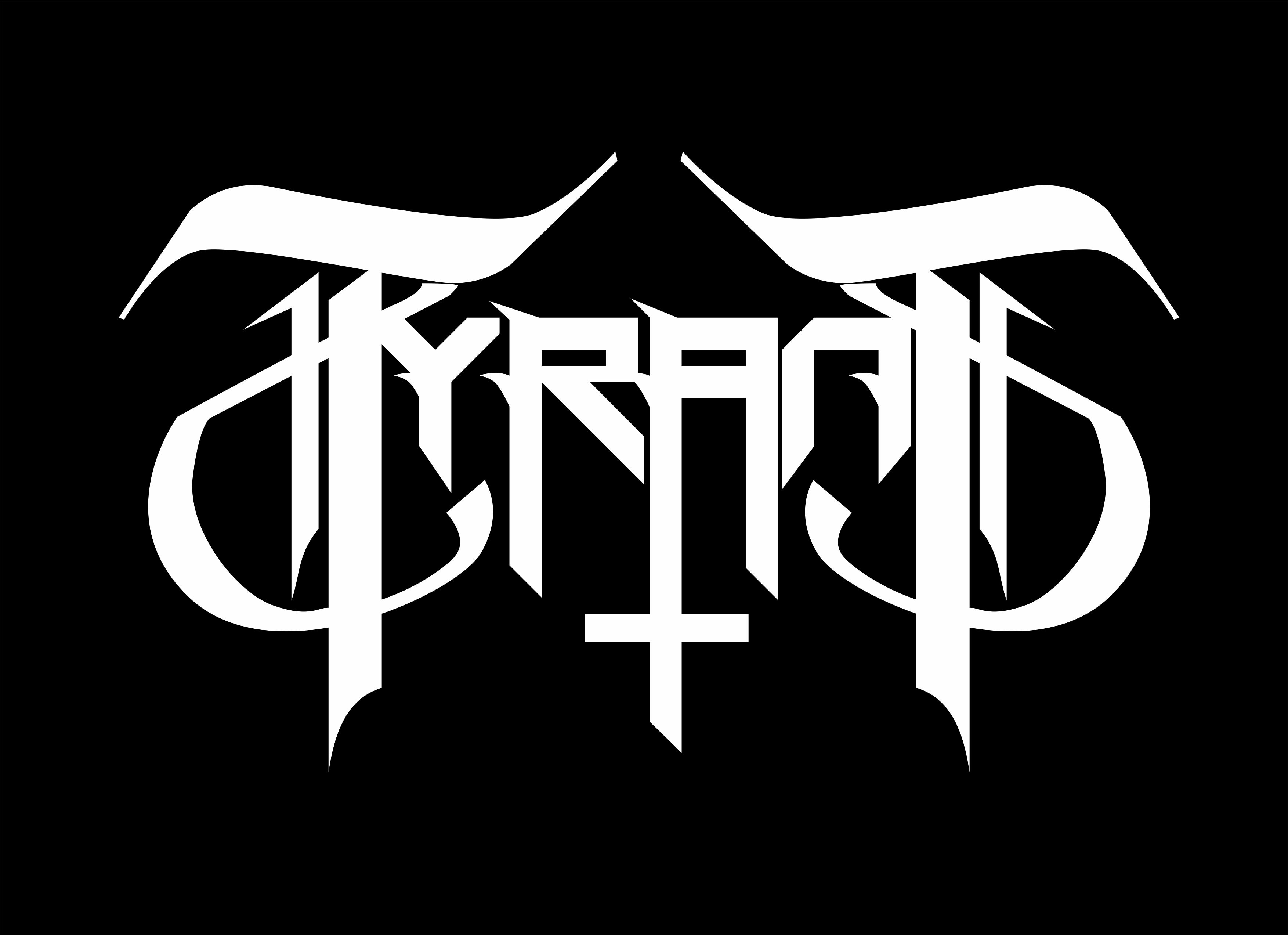 Formed in 2011 by founding members Marshall Dexter (guitars) and Brett Reid (vocals), Tyrant quickly gained a local reputation for an energetic and powerful live performance. This was solidified at Boonstock 2011, where Tyrant shared a stage with the likes of Trooper and Creedance Clearwater Revisited. A picture of vocalist Brett Reid was featured in local Edmonton print, along with an article praising the band’s performance at the festival. Guitarist Robert Brinton joined the band in 2012 and Tyrant began to develop their modern sound. Tyrant continued as a hobby band over the next several years, playing a large number of local bills and festivals while the members pushed to finish their post-secondary educations. Current drummer Kurtis Marceniuk and bass player Taylor Laroche joined in early 2015 to solidify the band’s lineup. The band quickly recorded the self-produced demo Limitations and released it in the summer of 2015. With this new release Tyrant began to earn spots on bigger bills through 2016 and 2017, as the band opened for large touring metal acts Skeletonwitch, Protest the Hero and Goatwhore. Tyrant also began building its fan base outside of the Edmonton area, as the band played multiple bills in cities across Alberta including Calgary, Red Deer and Fort McMurray. Today Tyrant is highly motivated and driven to advance their career as a professional metal band. The band is set to release the self-produced three track EP The Existential Reversal in 2018, along with a music video for the track Spoils of Decimation. The EP will display Tyrant’s most technical material to date, complete with a unique blend of crisp guitar work, smooth bass lines, blistering drumming and devastating vocals. Tyrant is relentless in the continuous development of their sound, supported by a live performance. 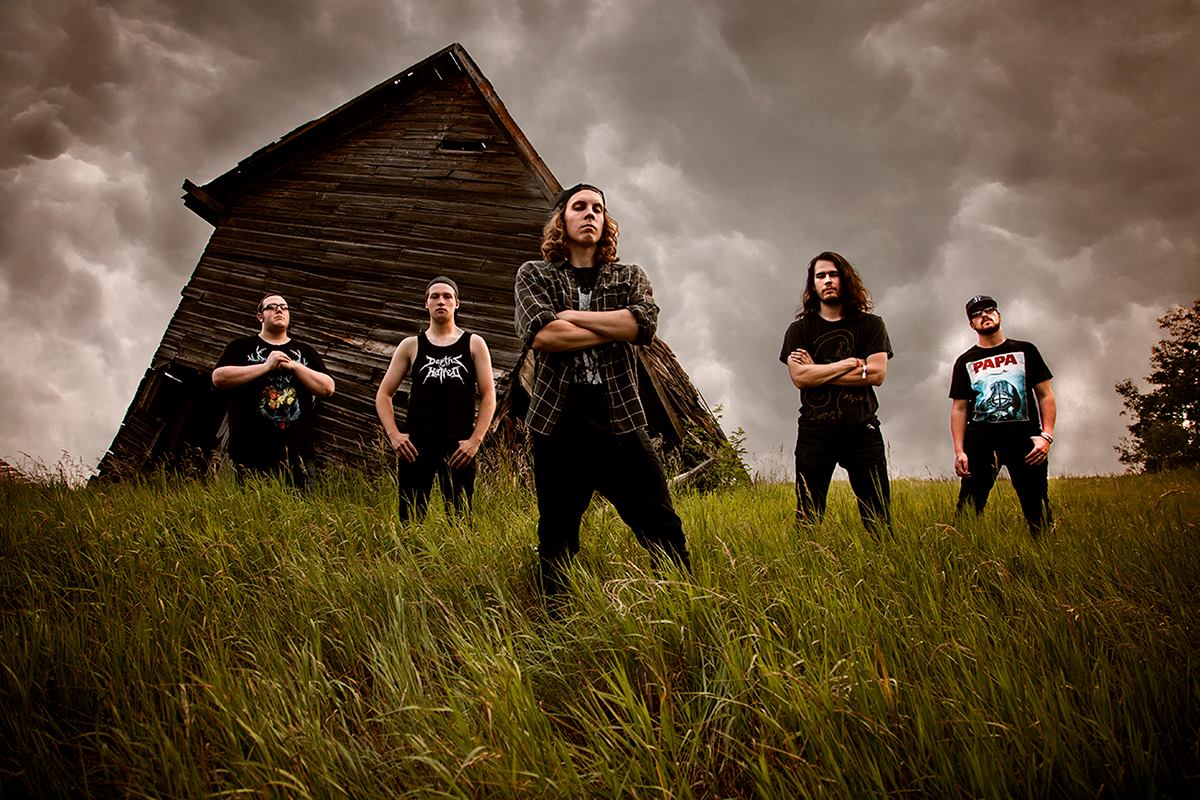 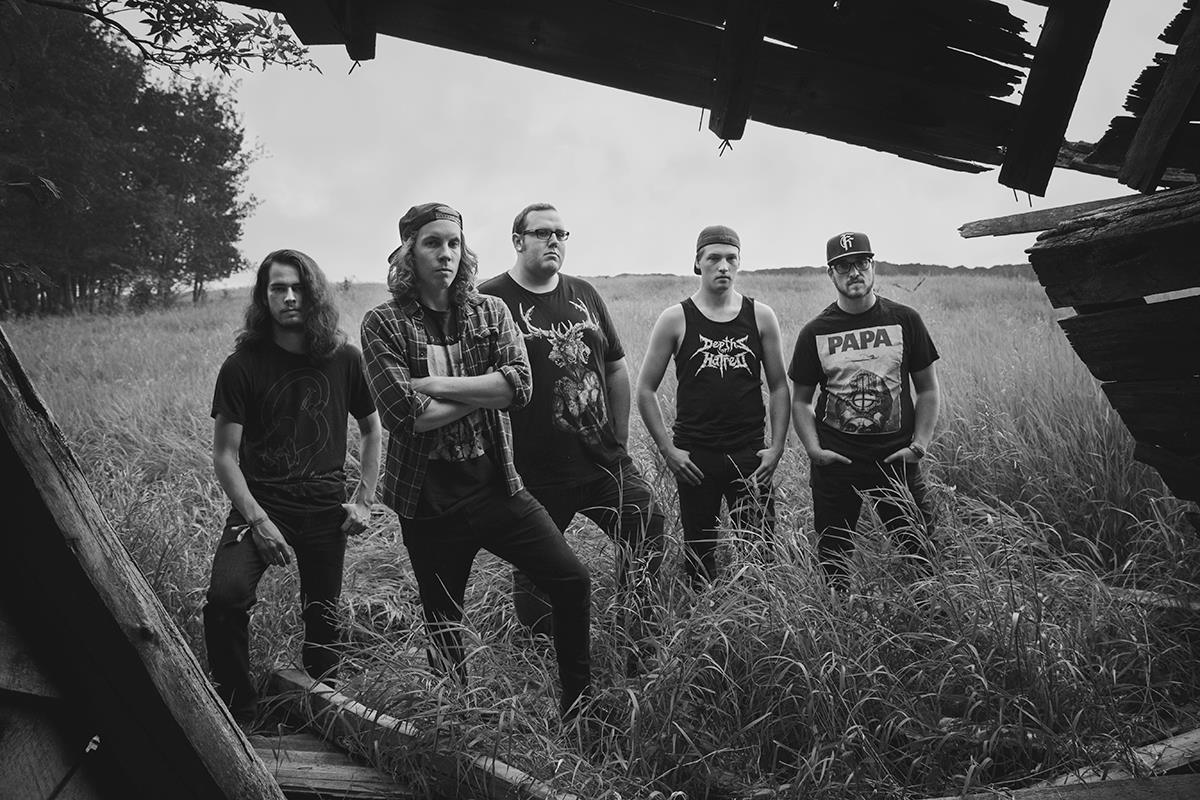