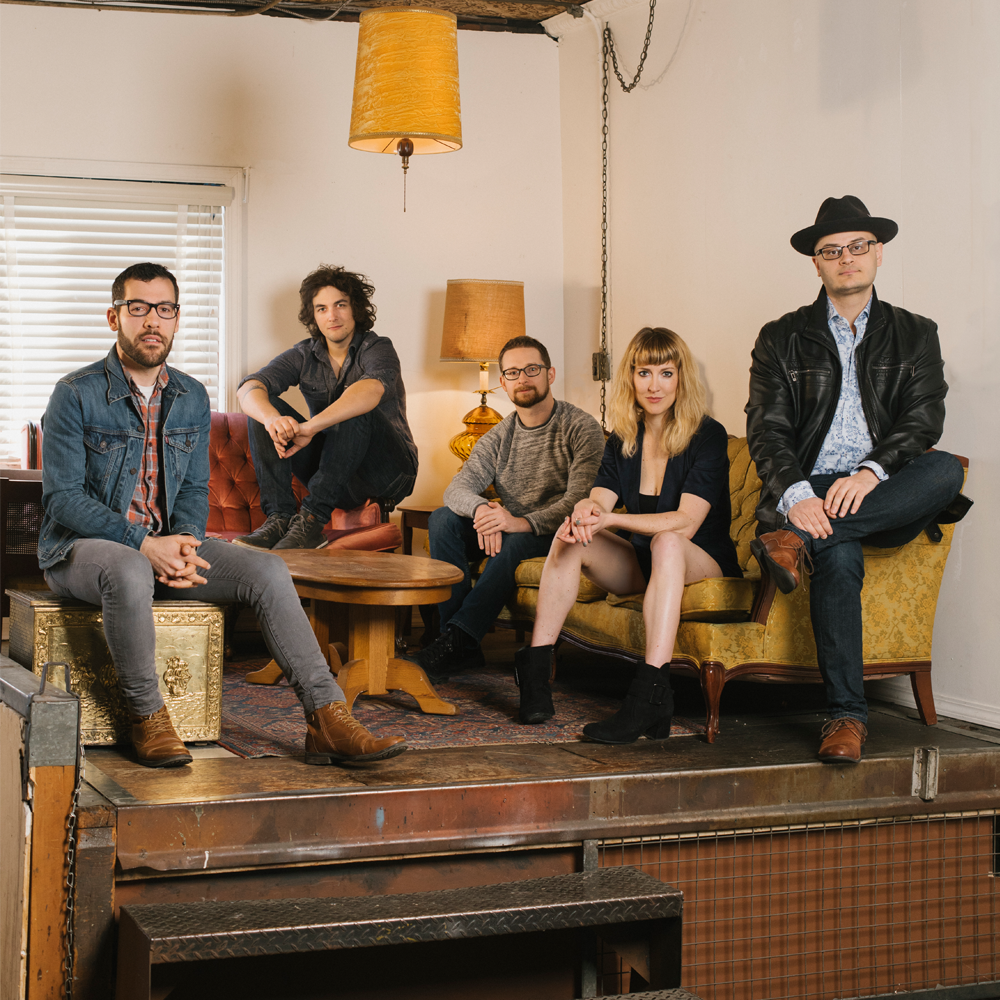 Hold up to the Fire, Echo Nebraska’s sophomore effort, sees the Vancouver folk-rock outfit expand on their reputation of combining soul-strung acoustic songs with melodic pop sensibilities. After losing bassist and founding member, Gunn Park to cancer in September 2016, the band was determined to write music that was universally accessible and affirming, focusing on introspective themes of love, loss and perseverance.

Since releasing their debut EP, Send the Ships in 2015, Echo Nebraska has extensively toured Canada, landing in showcases such as BOW 2016 and CMW 2017. Send the Ships has charted highly on numerous campus stations across Canada, reaching a high of #3 on CJSF.

Echo Nebraska is currently on tour, presenting Hold up to the Fire.