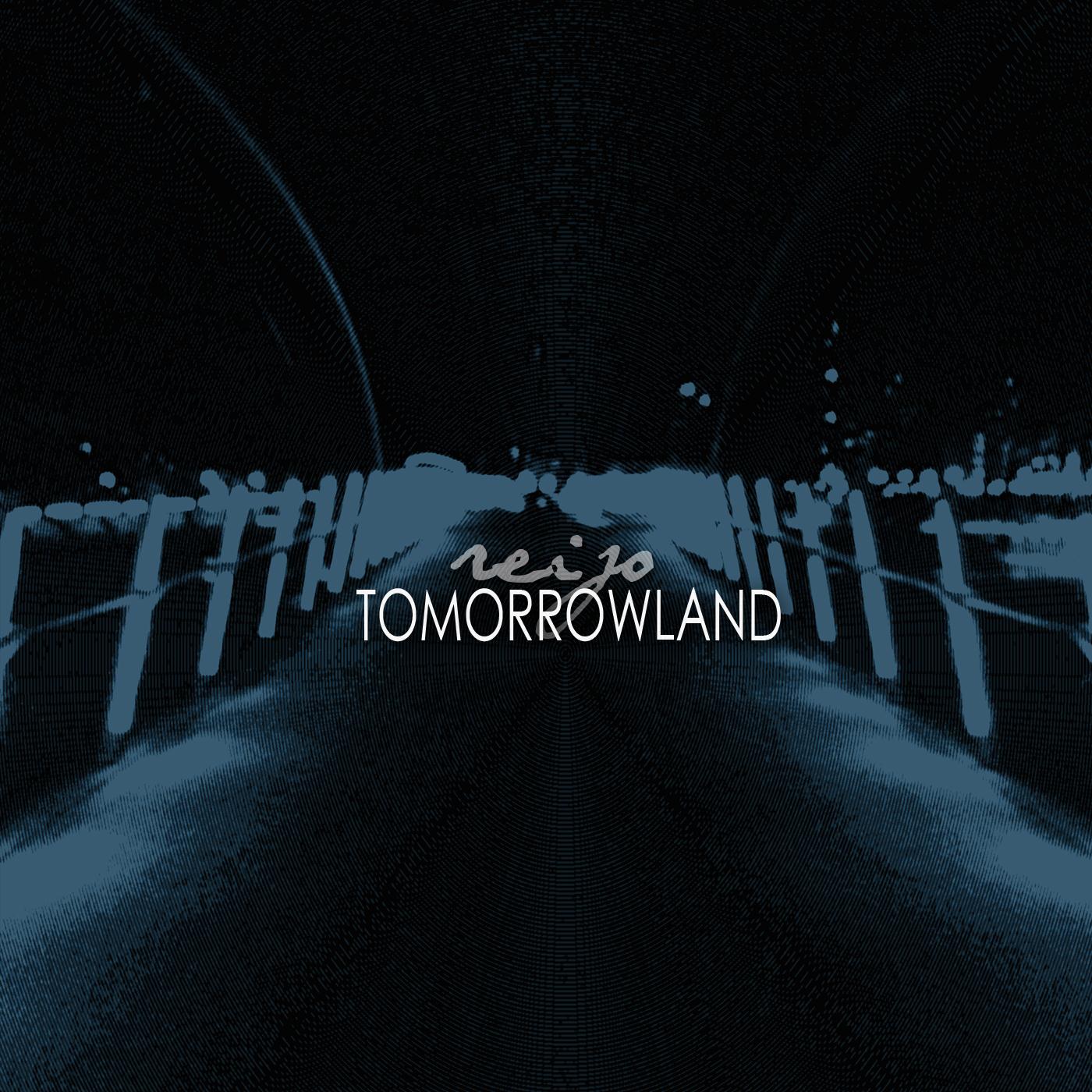 eijo, is a Calgary, Alberta based rock band formed in 2011, that blends a nostalgic 80's rock guitar tones, ambience and delays, adding thoughtful, politically charged lyrics to create a wholly rock sound. reijo’s first album ‘When the World Starts Again” was released in 2011, their follow up, the successful ‘Tomorrowland’ released in 2015.

You're The Mystery is the latest single release from the band, released November 2018. in advance of their third full length album due out in the Fall. 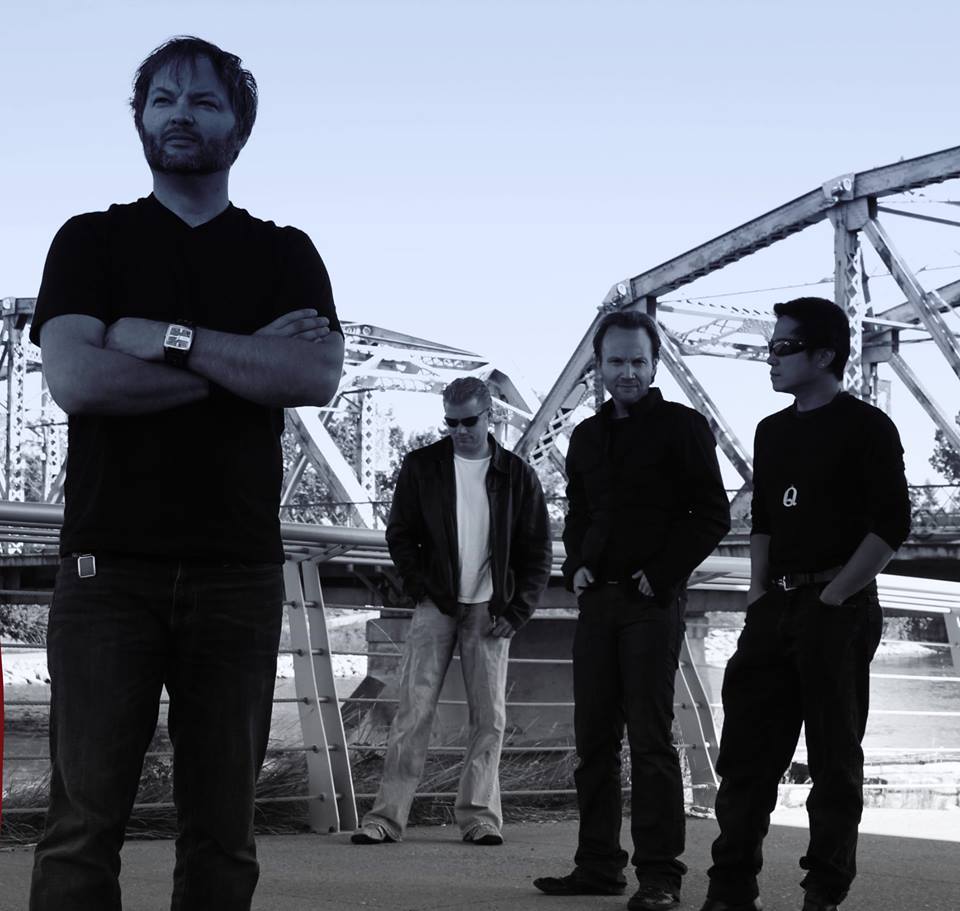 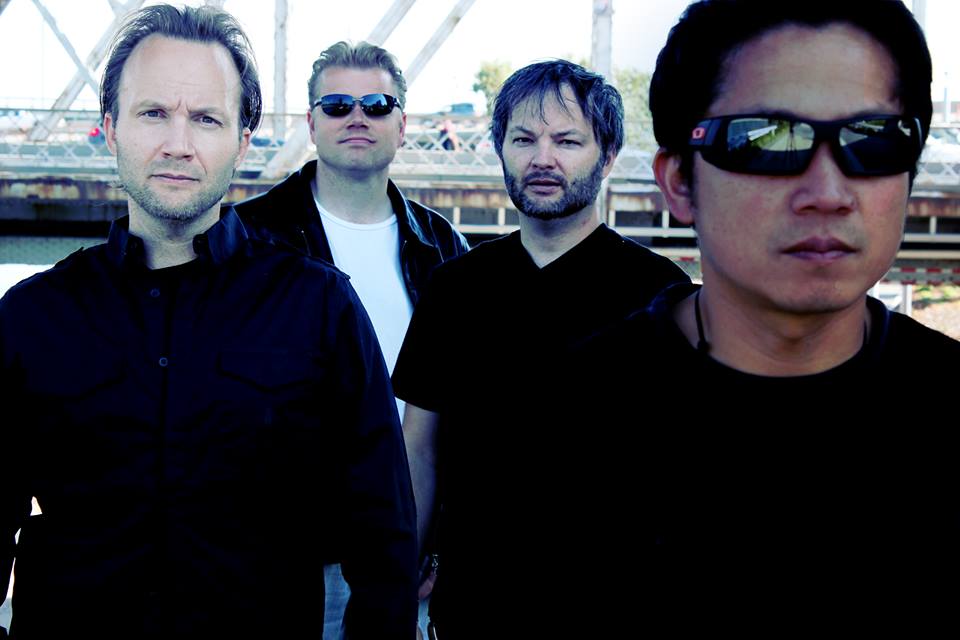 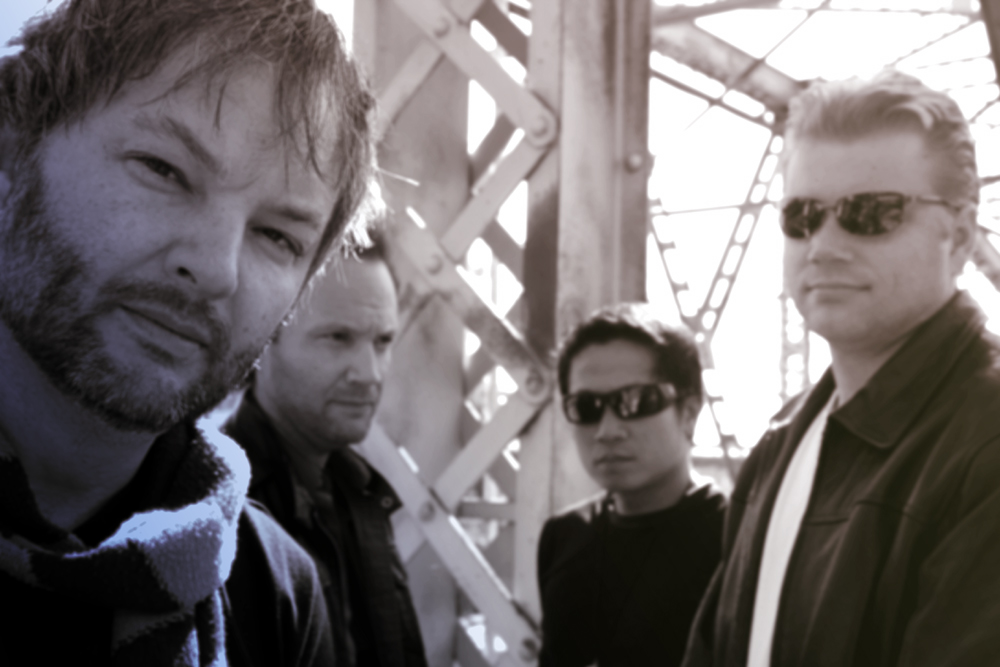