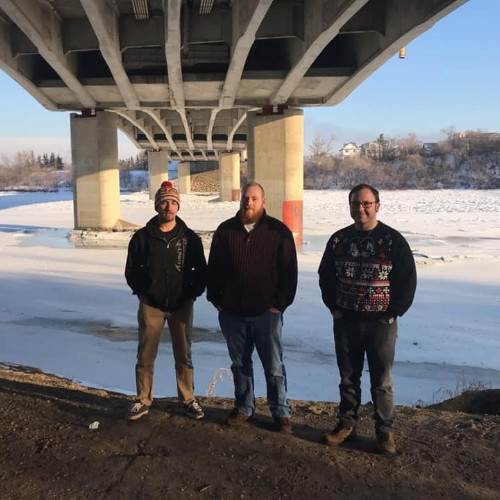 Keylation formed in 2013 with only three members and the common goal to make music that is creative and melodic. Imagery and wonder quickly became incorporated into a lot of their songs, and they hope their music leaves listeners with a new appreciation for the beauty of their own imagination.
Keylation recorded and released both their E.P's as a two piece; Their first E.P called, "Sidesteppin'" in 2016, their second E.P released in 2017 called, '' Transparent Dreams". Currently the band consist's of : Matt Lekochinsky, Kevin Whistance-smith & Jeff Horan. 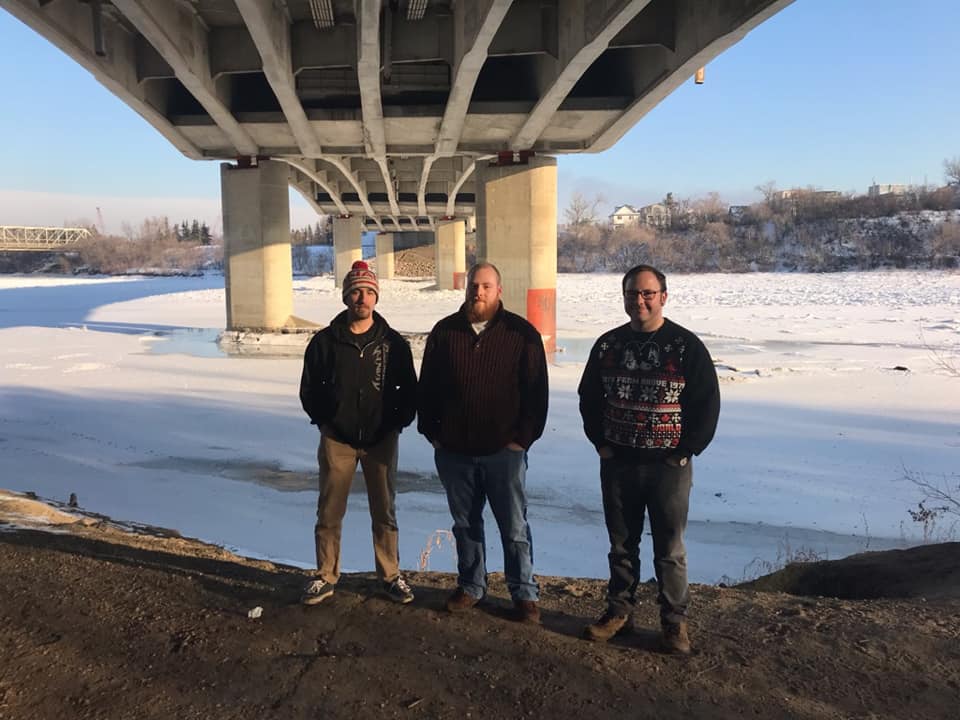 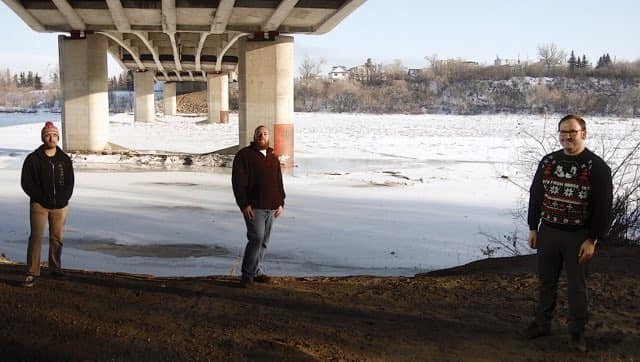 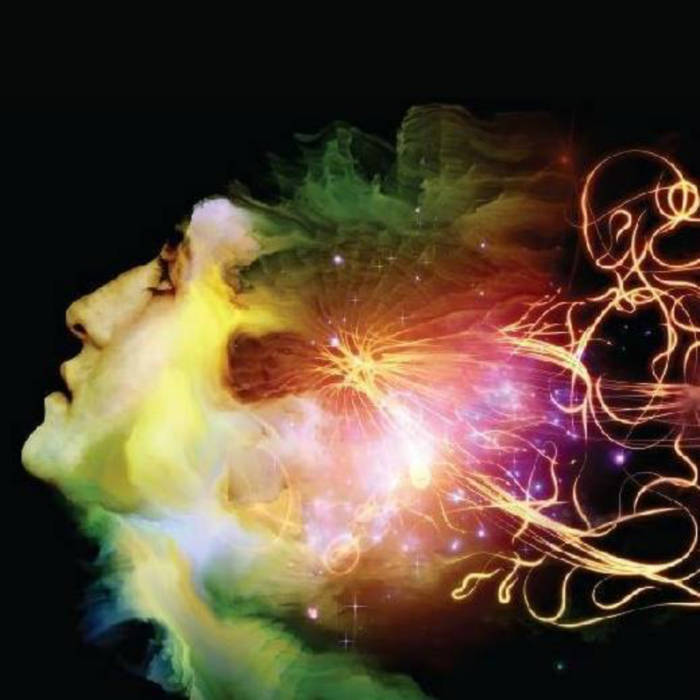