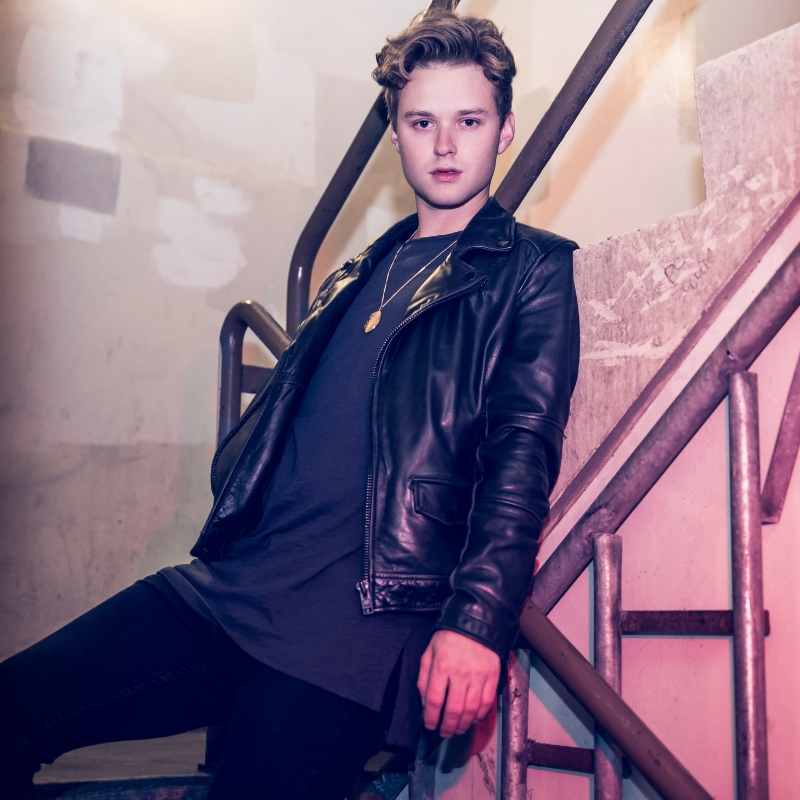 Baby Boy Blue is a 22-year-old electro dark pop artist from Edmonton, Alberta Canada. He pulls influence from artists such as The Weeknd, The Neighbourhood and The 1975.

September 28th, 2018. Baby Boy Blue released his debut EP “ Twelve A.M.”. Twelve A.M. is the perfect time of night when anything can happen. A person’s true darkness can come out; drugs, sex, rock and roll and sleeping of course…

Spring of 2018, Baby Boy Blue released “Summertime” a dark pop dance track that discusses the feeling of losing summer. And chasing after it, whether it’s finding that late summer crush, or going on an adventure with friends. Summertime is an anthem for a truly fun summer instead of being consumed by social media and how others perceive you.
In February of 2018 Baby Boy Blue released “I.L.Y.”, a pop ballad that converses the mental battle of getting over someone you previously loved. In the fall of 2017 Baby Boy Blue released his first single “Mary Goes Round”. A true vision of the dark pop, drug induced world. The lyrics and production providing a cyclical feeling of danger that drugs can take on someone but the carefree attitude that is usually attached with it.

Baby Boy Blue started playing shows at 15 years old and has had the opportunity to open up for Marianas Trench on their Astoria tour as well as for Virginia To Vegas during his time with a previous project. He was also a winner of the HOT 107 Hot Factor competition for $10,000 and Storyhive music video competition. Baby Boy Blue went on his first Western Canadian tour in the summer of 2017. Following that, he spent time at Coalition Music’s “Canada’s Music Incubator”. 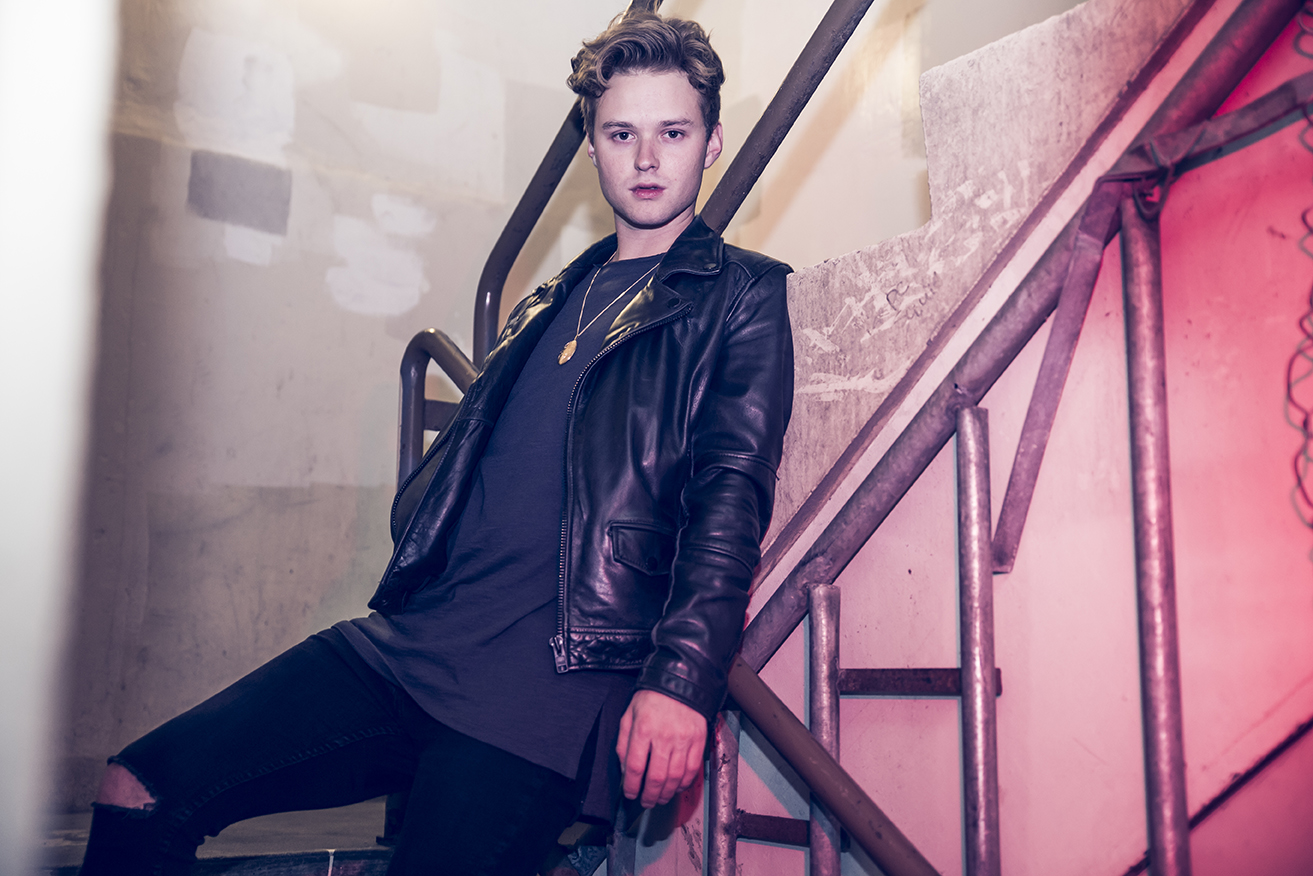 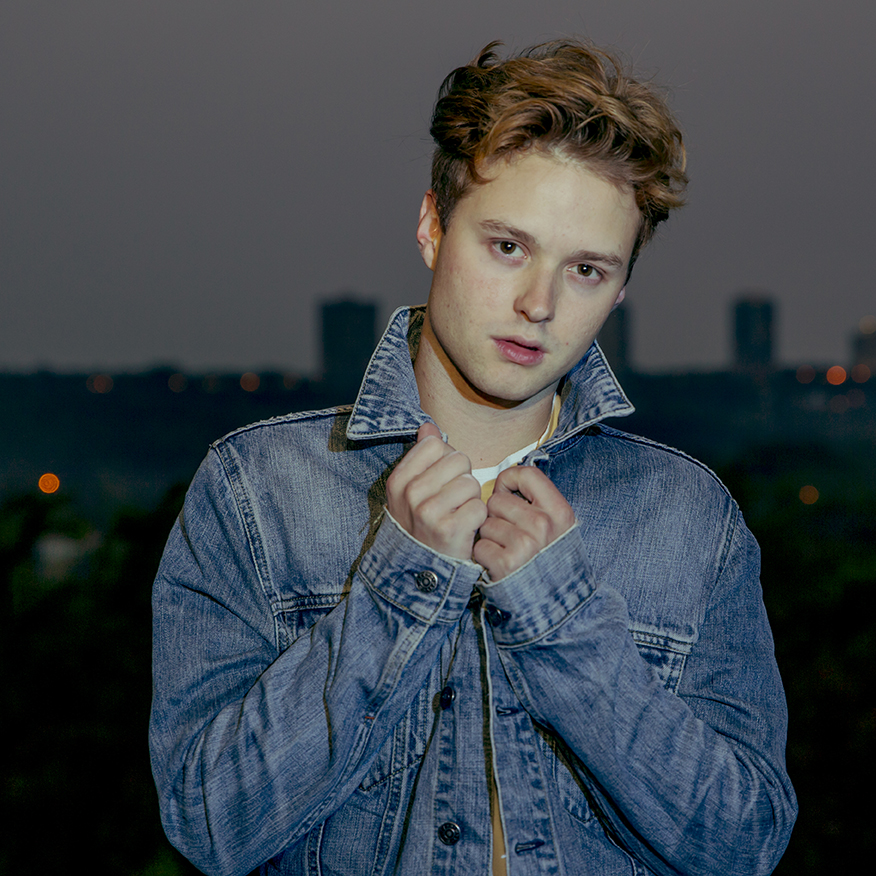 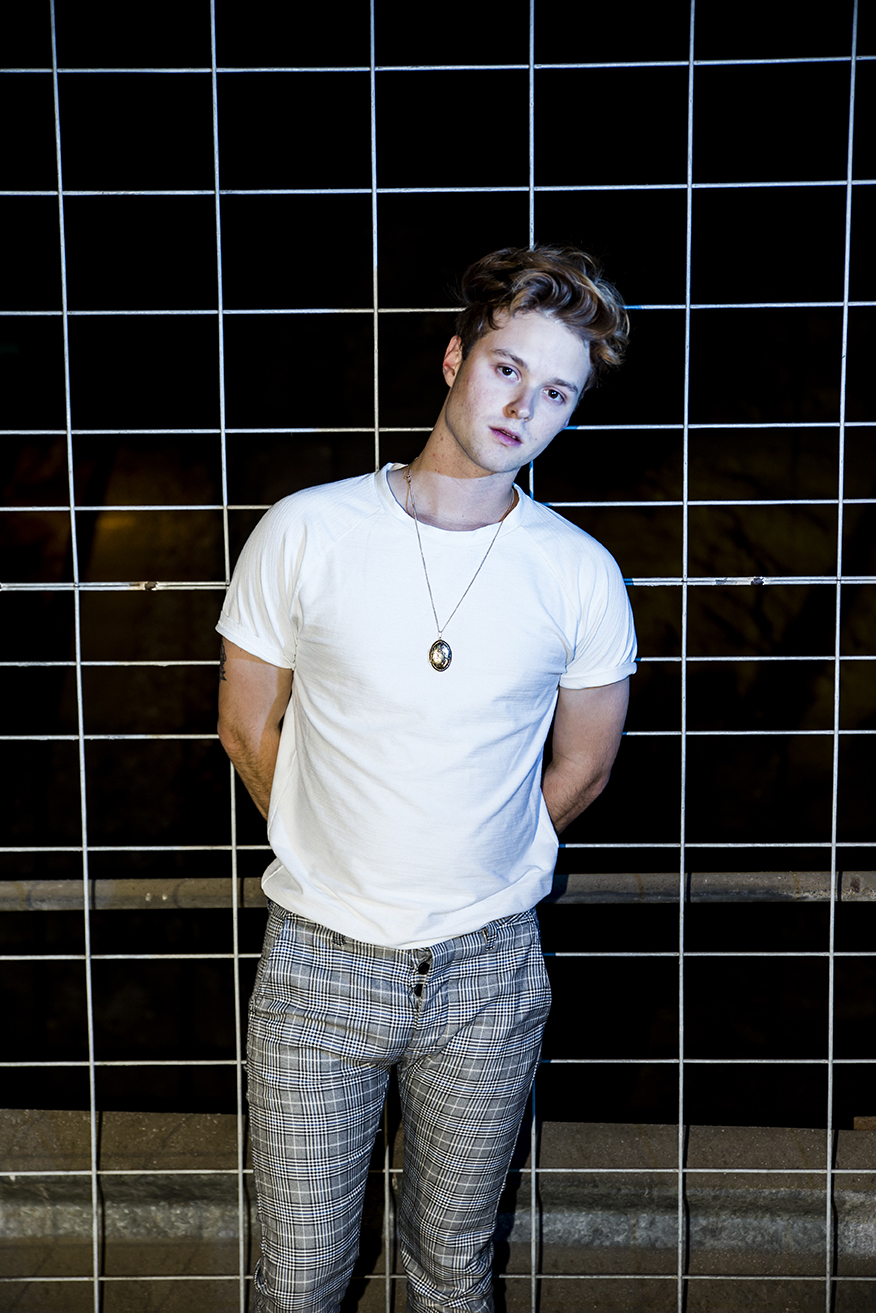