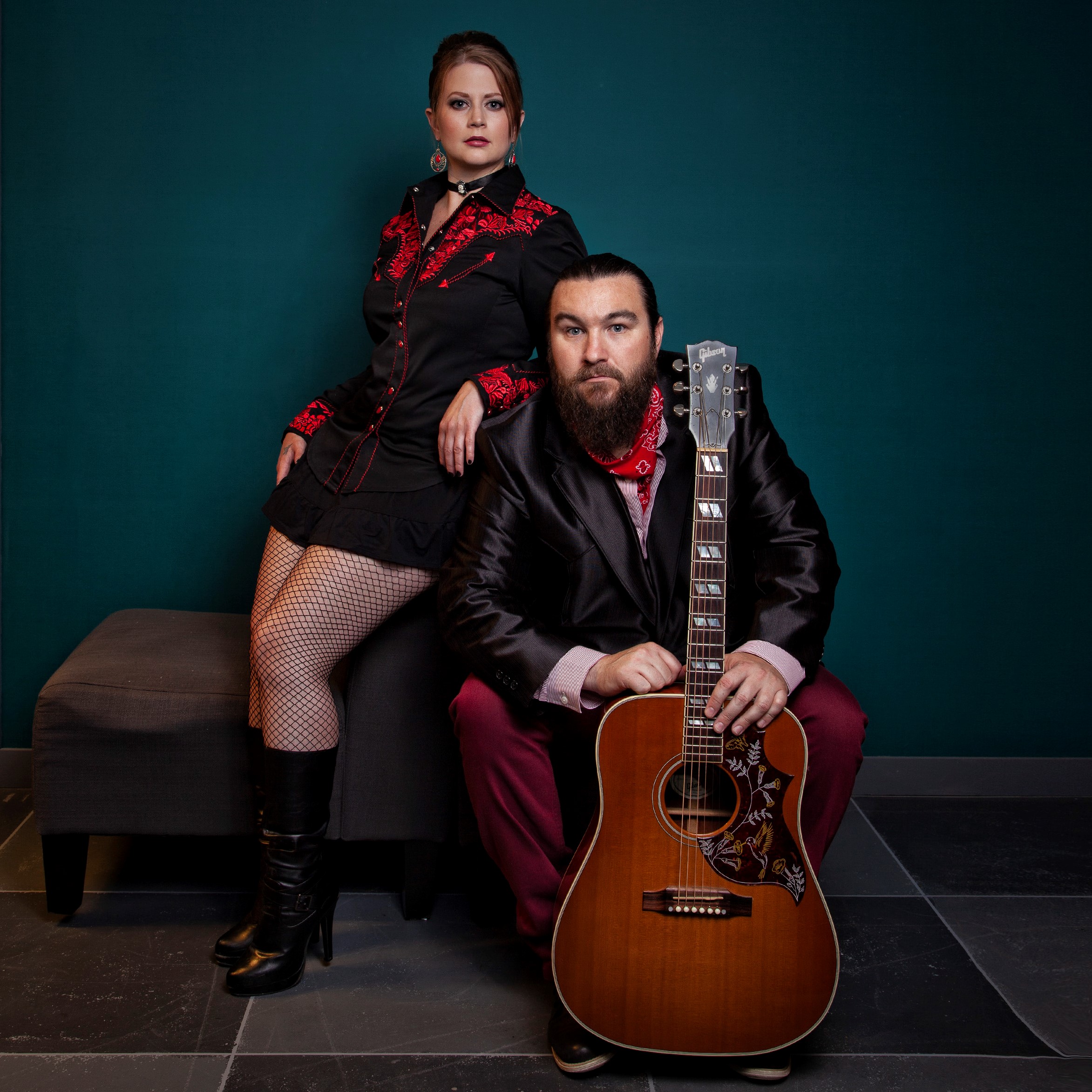 Based in Red Deer, AB - musical soul mates Dan & Melody Wiklund have harmonized and traveled all over central & western Canada, playing, writing and recording original music with their award winning, acoustic duo project: WIKLUND vs WIKLUND. They are small town folk who grew up in the hills of southern Manitoba, who left everything behind – family, friends, jobs and their humble country beginnings on a pursuit to carve out a little piece of the performance life together in the Rocky Mountains of Alberta. Since the Wiklund’s arrival to the west, they have accumulated hundreds of live performances under their belt, including opening for the likes of Julian Austin and Charlie Major (Tailcreek 2017) with their most recent efforts winning them a 2018 Red Deer Entertainment Award.

With an infectious energy and raw honesty, this contemporary roots duo posses a classic sound reminiscent of 70’s & 80’s folk rock with a hint of country and take pride in creating catchy & soulful songs in the hope of connecting with all types of folk… the young and the young at heart! They crack jokes and carry a back n' forth banter like only a feisty married couple could do! Mix that with hooky guitar riffs, heartfelt lyrics, searing vocals and wonderfully blended harmonies - Wiklund vs Wiklund will make ya kick up yer heals and hit ya right in the feels!"

Wiklund vs Wiklund celebrated the completion of their debut album “Love Aches” which features a fresh collection of original songs released on November 10th, 2018 at The Krossing (Red Deer) to a sold-out crowd. (200+) They also completed a promotional tour throughout western Canada featuring stops in MB, SK, AB and BC. 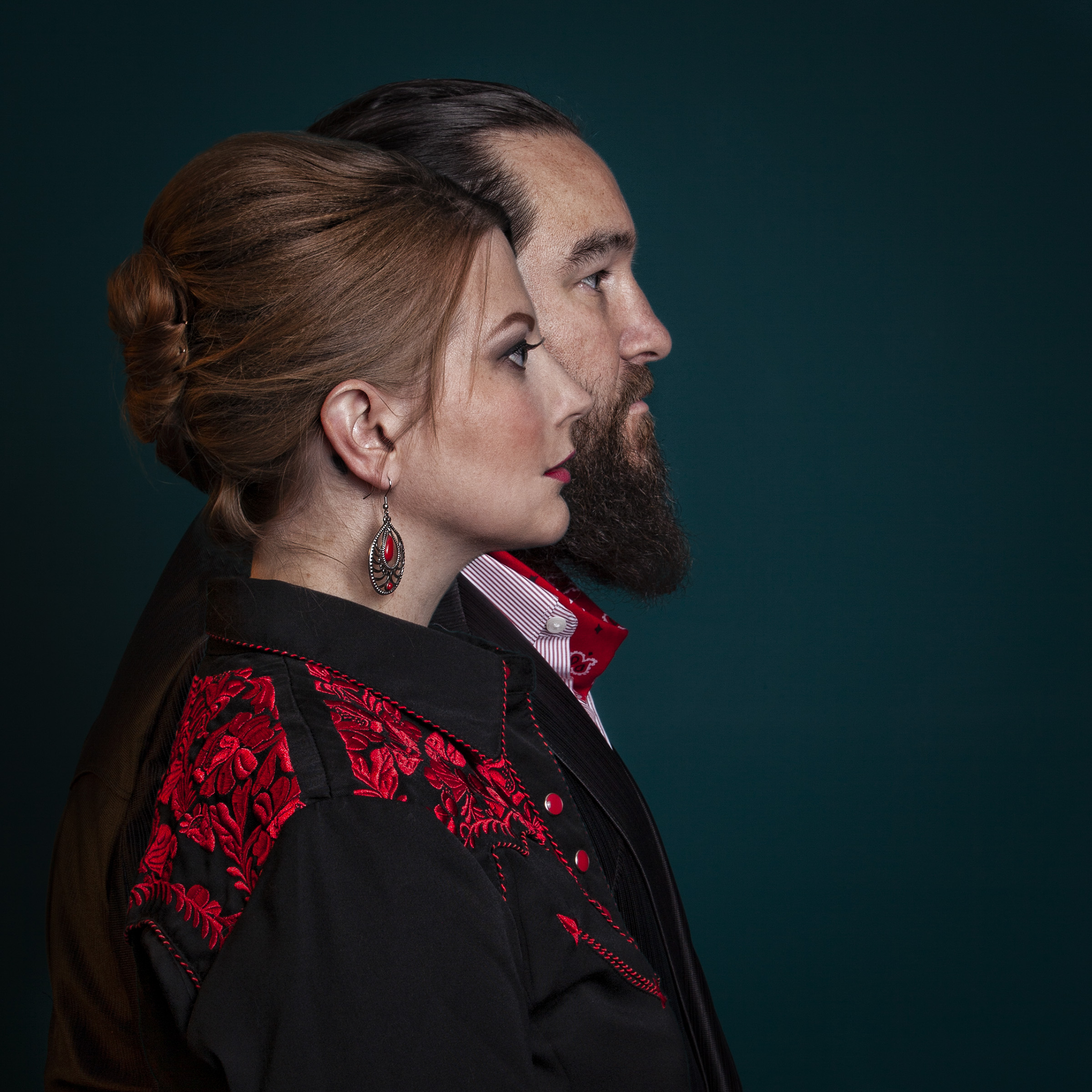 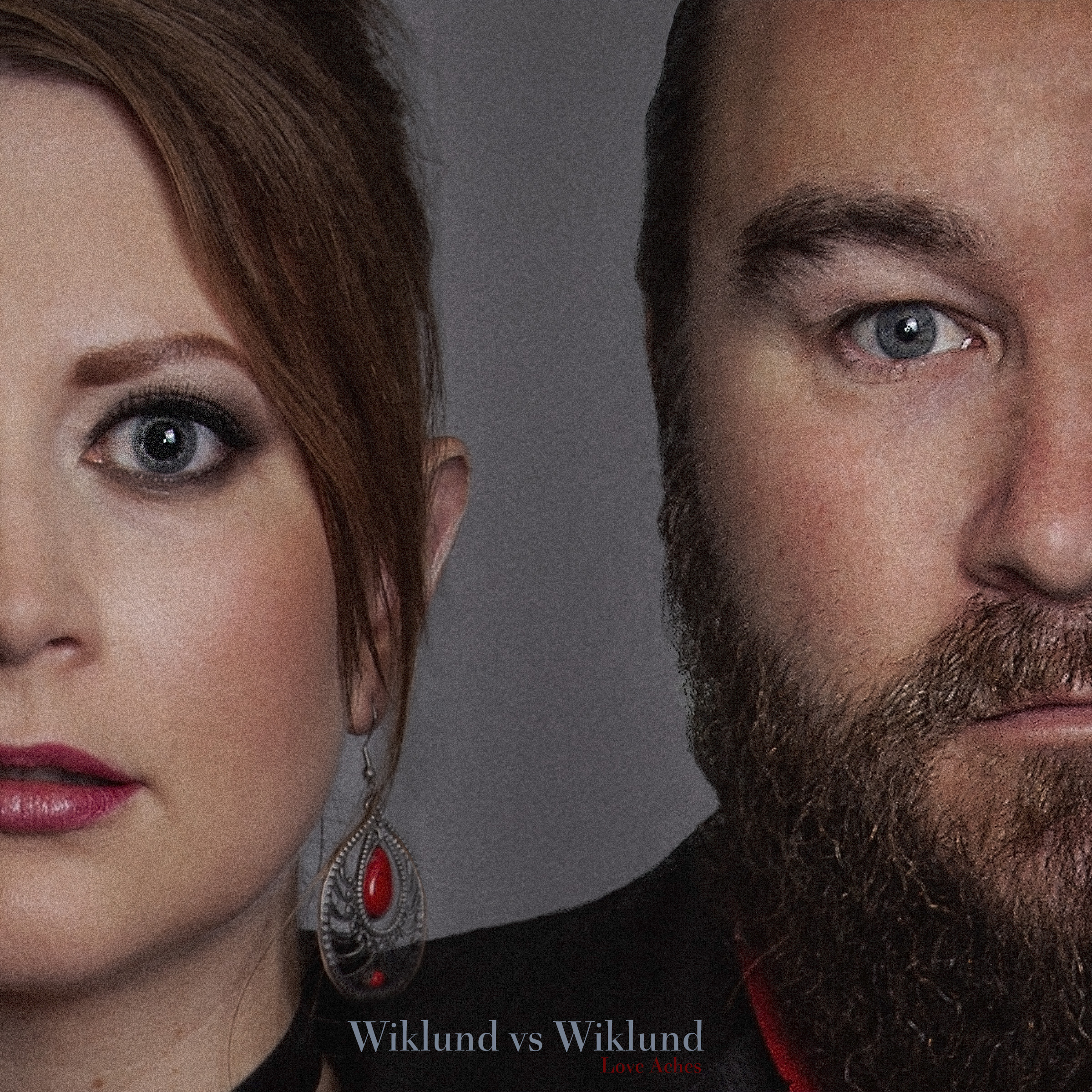 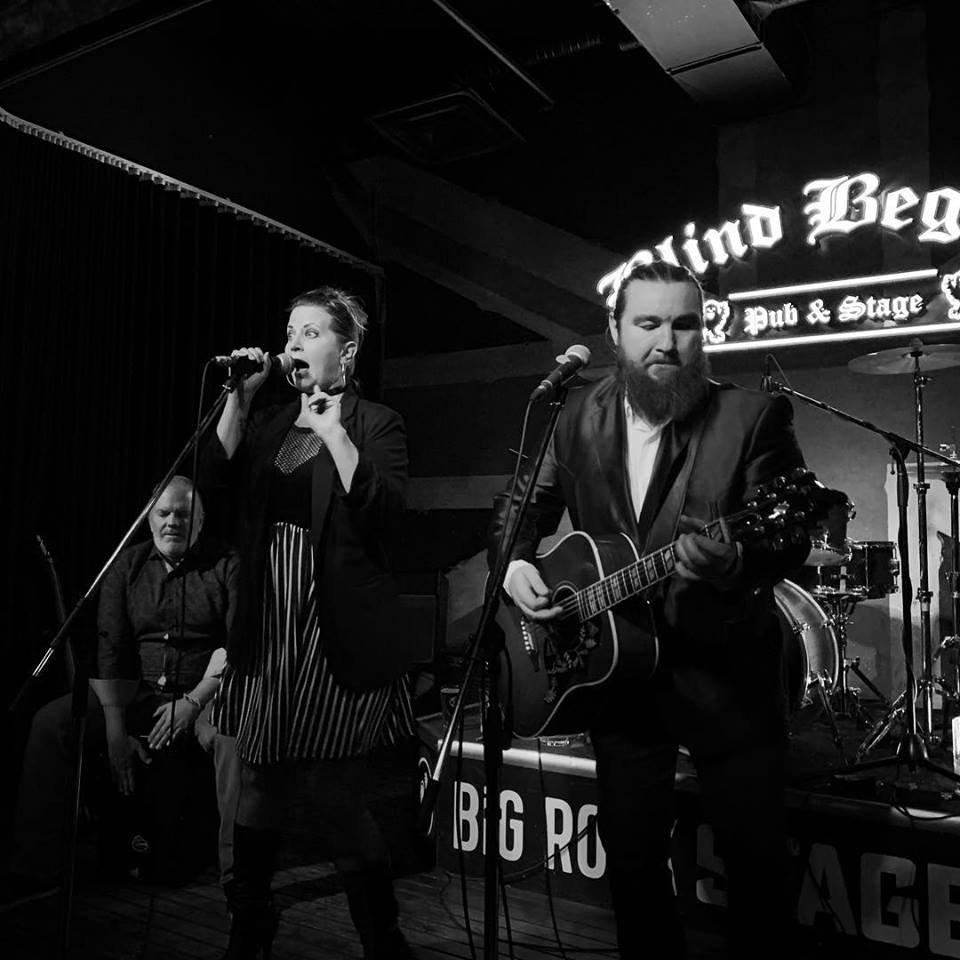 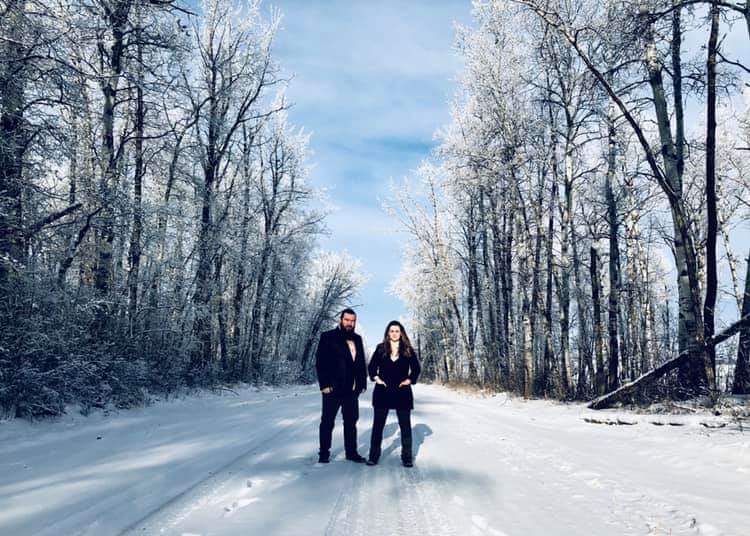