Jacquie Daniels and the Jokers 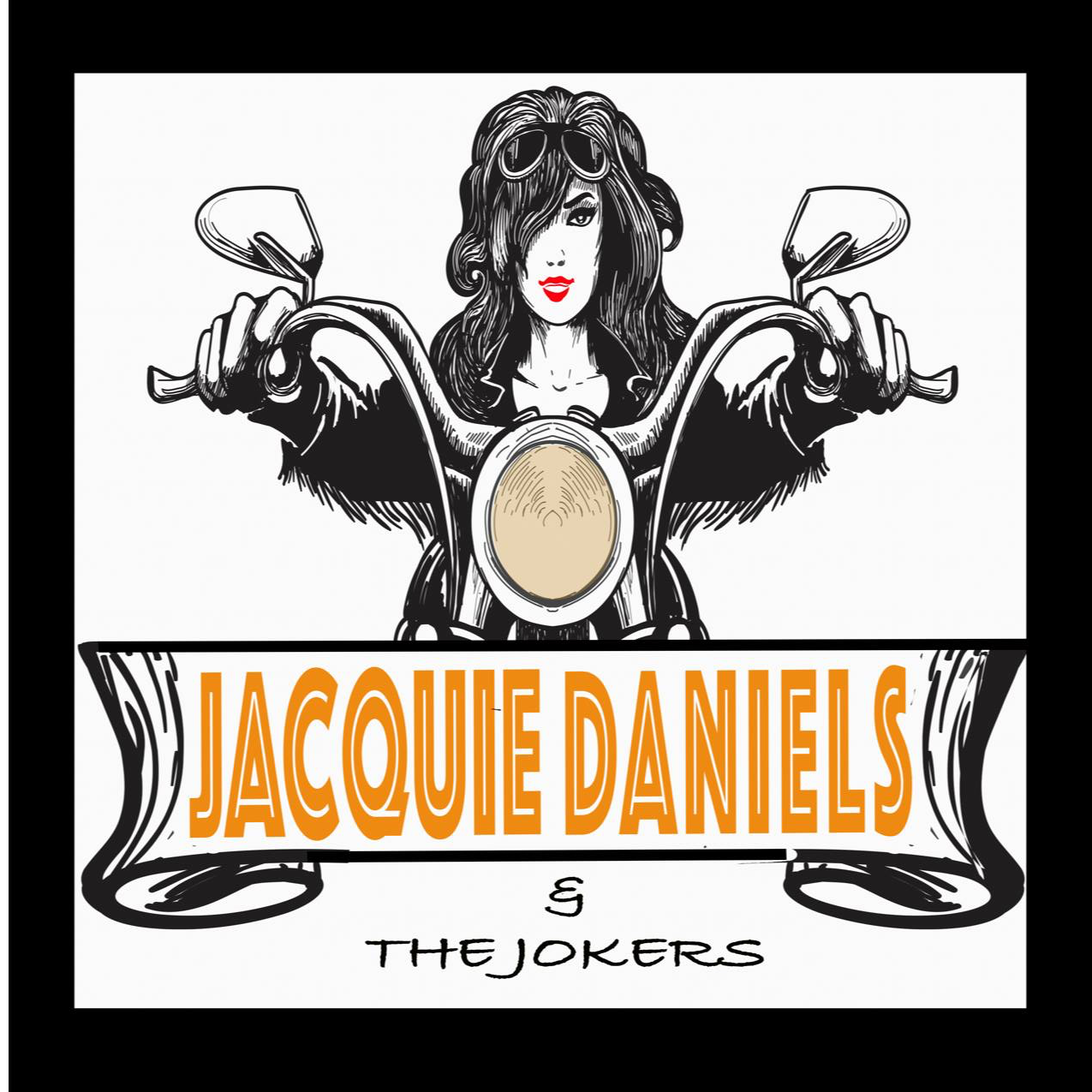 Jacquie Daniels and the Jokers

JACQUIE DANIELS & THE JOKERS, are going all in and laying down their royal flush. With Metis Blonde Bombshell, Jacquie Daniels, or as she goes by “Queen of Rock”, her and the Jokers are the band to beat, with their hard hitting rock riffs accompanied by Jacquie's sultry blues inspired voice. Jacquie Daniels was recently hand picked to partake in SOCANS Masterclass Writing Workshop whose mentor this year was Brian Howes in which he personally compared Jacquie Daniels presence and voice to power house Grace Slick. Since attending this elite event many more articles have come out praising her vocal prowess and as one article stated “the most powerful female voice, I have heard in a long time”. J & J are experts at putting on a show from using glitter cannons to smoke bombs - you are going to want to keep in your back pocket. 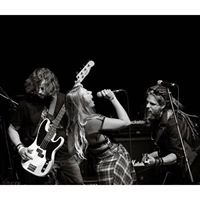 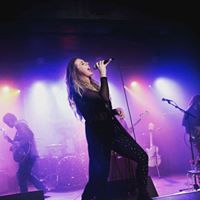 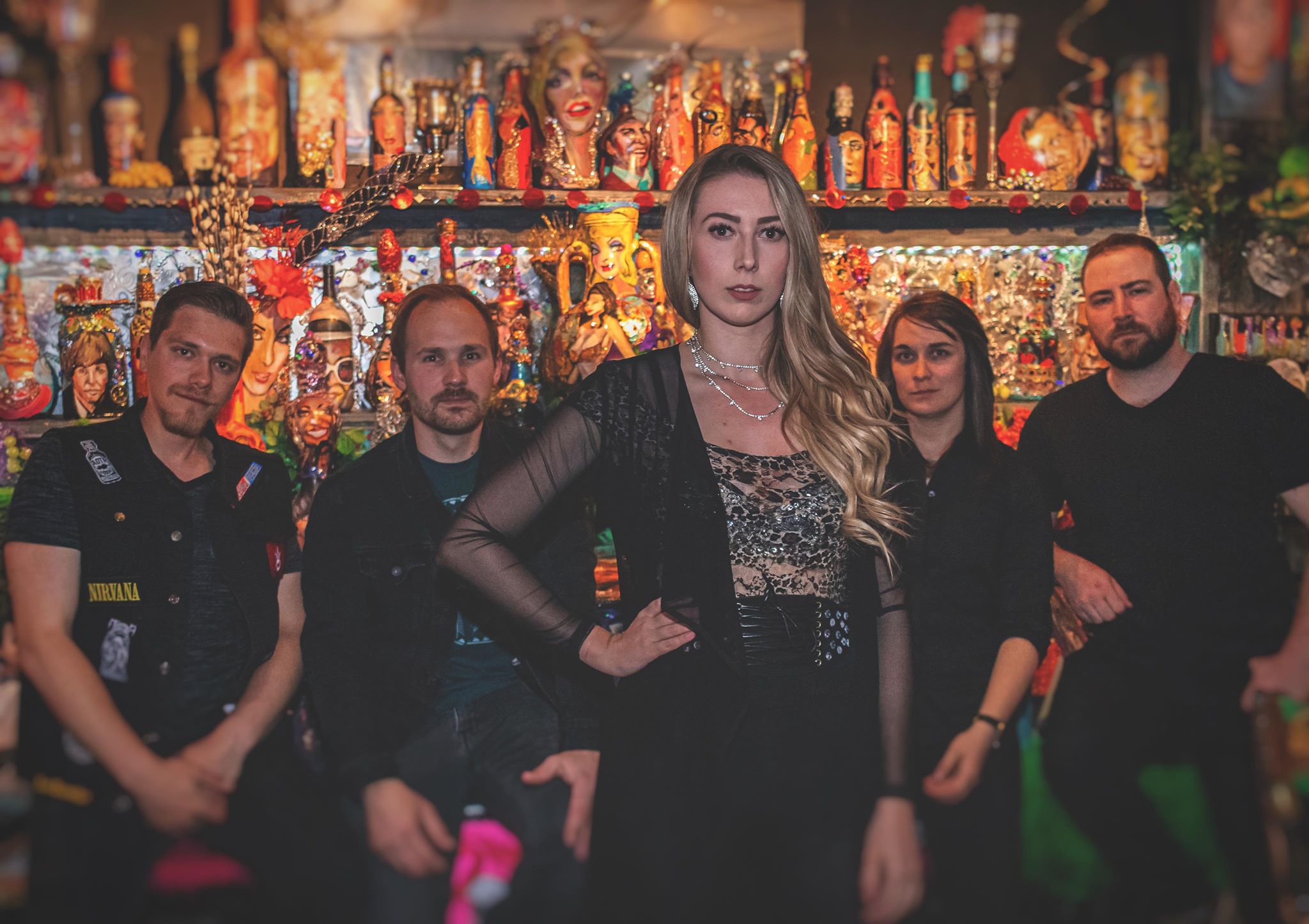