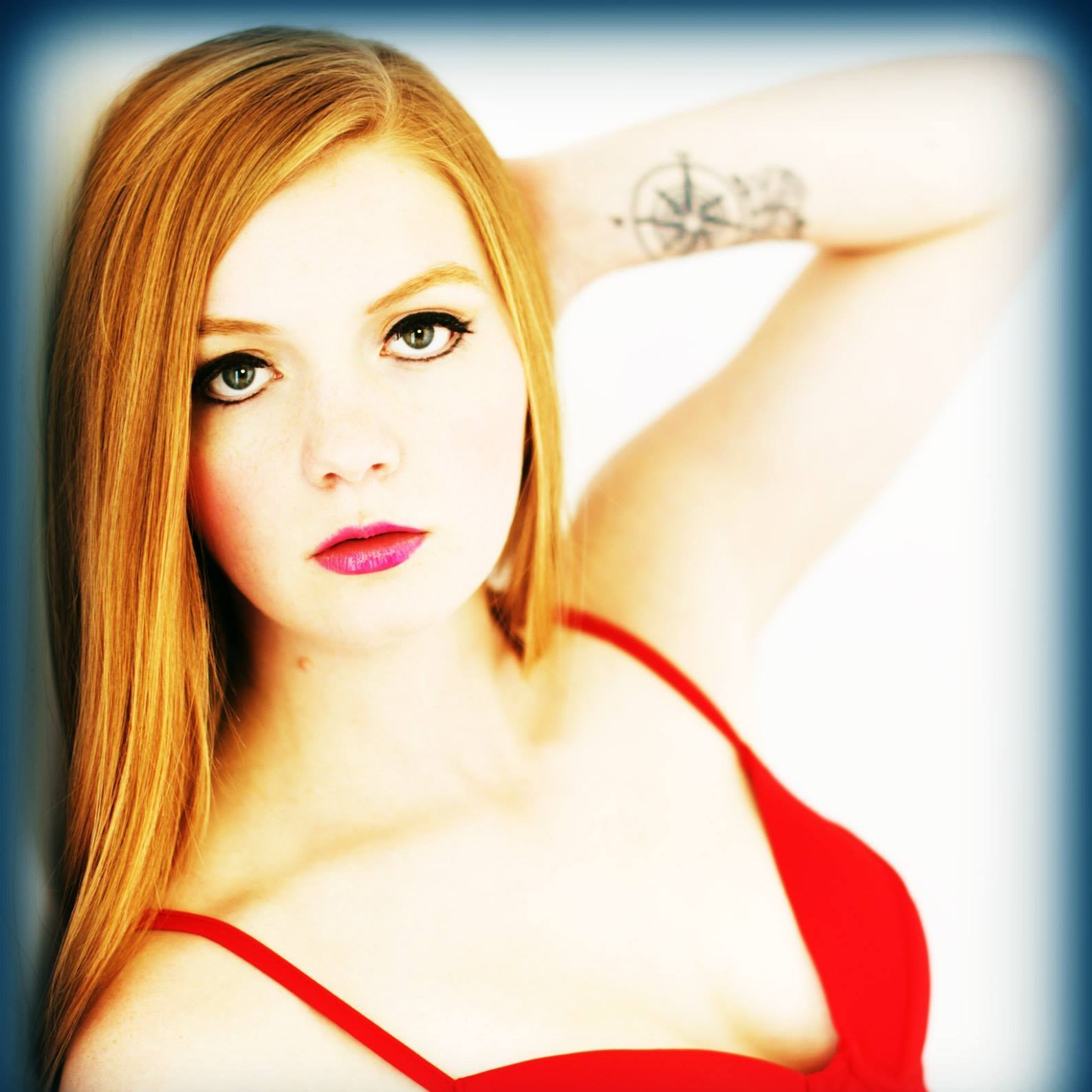 “Remember when Serena Ryder was just starting to gain international acclaim? When people would see her play a small gig and say, “She’s going to go somewhere?” That’s where Edmonton’s own Rebecca Lappa is at right now. With her singular take on folk rock, she’s dangling on the precipice of becoming a household, Western Canadian name.” Stephan Boissonneault, Vue Weekly, Aug 1/18

Rebecca Lappa’s fearless fusion of folk, rock and pop has her cresting the wave of Canada’s best contemporary singer songwriters. This Canadian Folk Music Awards and Edmonton Music Awards winner writes original music that showcases her powerful vocals, storytelling, and thought provoking lyrics. In 2019, Lappa is excited to work with her new manager Mandy Wheelwright and use an Edmonton Arts Council Grant to record an EP of her most personal songs to date with producer Leeroy Stagger.

Lappa performs as a soloist, duo or with her 4 piece band, The Revelry. The band is made up of MacEwan University trained musicians: Nick Samoil on keys, Madi Myhre on bass and Peter Joshua on drums. Since forming in 2016, Rebecca and The Revelry have performed at over 150 events. Lappa has opened for the Crash Test Dummies, Digging Roots, Reignwolf, Mike Plume, Maria Dunn, Pistol Whips, Leeroy Stagger, Jenn Grant, and Sam Tudor and was a finalist in the “She’s The One” contest at the 2016 and 2017 Ottawa Blues Festival.

In the last 2 years, Lappa has toured extensively as a duo or with her band across Canada to promote several albums and build her fan base: Prairie Express Tour (SK/AB) in June/17, Spirit of Adventure Tour (SK/MB/ON) in Feb-May/18, Off The Rails Tour (ON/QC) combined with Via Rail’s Artist on Board program in July/18, and Chasing The Sun Tour (AB/BC) in Aug/18.

Lappa had an amazing 2018! She was a Top 10 finalist in the My United Way Voice contest, chosen as Top 100 in the 2018 CBC Searchlight, received The Bell Media Prize to attend Canada's Music Incubator in Toronto, selected for the EPL Capital City Records, showcased at the Canadian Organization of Campus Activities in Fredericton, won 1st place in the Ship and Anchor Song Contest, received an Honourable Mention in the 2018 Canadian Songwriting Competition, performed at the Edmonton Folk Music Festival, showcased at the Arts Touring Alliance of Alberta and attended the SOCAN Songhouse at BOW 2018 in Kelowna. In November Lappa released her single “Poison Rose” with Radar Love Records.

Looking back, in Dec. 2017, Lappa released her latest EP, “Spirit” featuring Valiant of Vimy that won the Lieutenant Governor of Alberta’s Spirit of Vimy contest and a trip to Vimy Ridge. According to Earshot, the EP reached #1 on Edmonton’s CJSR Top 30, Kamloop’s CFBX Roots chart, Victoria’s CFUV Folk/Roots/Blues chart and it peaked at #6 on The National Top 10 Folk/Roots/Blues chart. On Remembrance Day, Lappa was honoured to perform "Valiant of Vimy" at the Global TV televised Butterdome Ceremony for 5000 people. “Spirit” earned Lappa a 2018 Edmonton Music Awards nomination for Folk/Roots Artist of the Year.

The “Spirit” EP is a follow-up to her JSR Factor funded CD, “Reckless Heart” which earned Juno winning producer, Russell Broom, a WCMA nomination. Debuting at # 1 on Edmonton’s CJSR’s Top 30 and #10 on iTunes Singer/Songwriter Album chart in November 2016, according to Earshot “Reckless Heart” charted in the Top 30 on CKCU, CFBX and CJSF campus stations plus 5 weeks on Thunder Bay's CILU Top 10 Folk/Roots/Blues Chart. Two songs on the CD received songwriting recognition: “Crawl”- was the winner of the 2015 Calgary Folk Festival Songwriting Contest and received an Honourable Mention in the 2018 Canadian Songwriting Competition and “Bonnie and Clyde”- was a semi- finalist in the 2017 International Songwriting Contest.

Lappa is a prolific songwriter and her 5 earlier CD’s all received CFMA (2011-2015) and Edmonton Music Awards nominations. Other accolades include winning 1st place in the Calgary Folk Festival Songwriting contest in 2015, 2013 and 3rd place in 2014, being a top 5 winner in The Bear’s 2017 “Open for Gene Simmons” contest, winning the 2015 SongRise’s Shine My Demo, winning the CN Youth Artist Award at the 2014 Mayor’s Celebration of the Arts, and being a Top 6 finalist in the 2012 All-Albertan contest.

Lappa is a graduate of MacEwan University’s music program who enjoys volunteering at the Stollery Children’s Hospital under the supervision of the Music Therapist. She also teaches voice, piano and songwriting in and around Edmonton. While Rebecca Lappa studied music at MacEwan University, she was the recipient of four scholarships: MacEwan Entrance Scholarship, Victor-Osten Performing Arts Award, Edmontone Studio Award, and RBC MacEwan Officers Endowment.

With her powerful vocals and honest stories, Lappa is an emerging Canadian talent who is clearly one to watch.

“Rebecca’s compositions crackle with originality, with beautiful melodies and clever original lyrics. Her music is infectious and intelligent as it takes you on a journey. I never tire of Rebecca’s music. It’s challenging, smart and engaging on so many levels.”
~ Barry Allen, Award-Winning Producer and Engineer (2018) ~