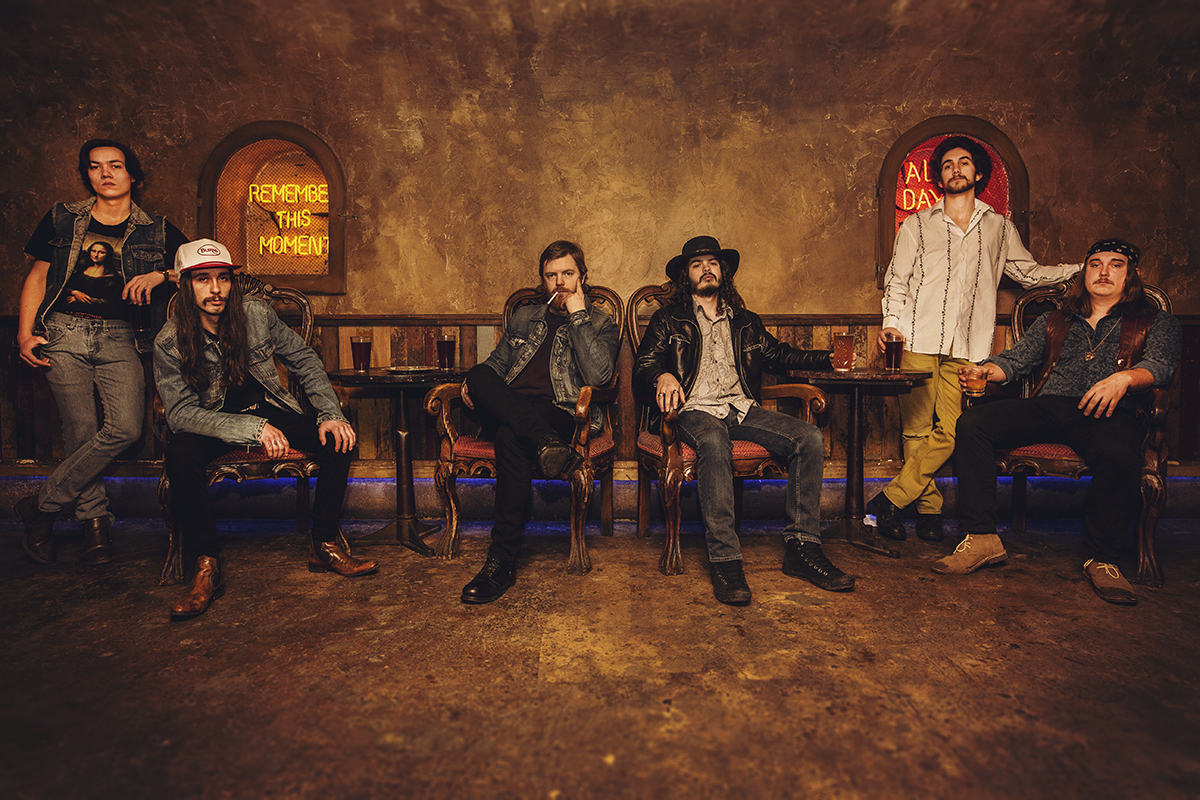 Inspired by old school roots of Rock n’ Roll, Sparrow Blue has crafted their own classic tone branded with a new name: Badlands Blues. Based out of the Canadian city: Edmonton, AB, Sparrow Blue was banded by members Des Parks on vocals, Jon Dombroski on guitar, Liam Holm on drums, Bernie Baksa on guitar, Russell McCann on percussion and Jack Hansen on Bass in 2014. With influences such as Lynyrd Skynyrd, Led Zeppelin and Mountain, the band’s hard-rock music and high-energy performances are sure to bring fire to any stage. Sparrow Blue’s fan-base is rapidly growing as they continue to play shows throughout the Edmonton and Calgary area, headlining as well as sharing the stage with renowned artists such as The WILD!, the Lazy’s and Supersuckers. Sparrow Blue released their full length debut album on 11/13/2018 available on all platforms 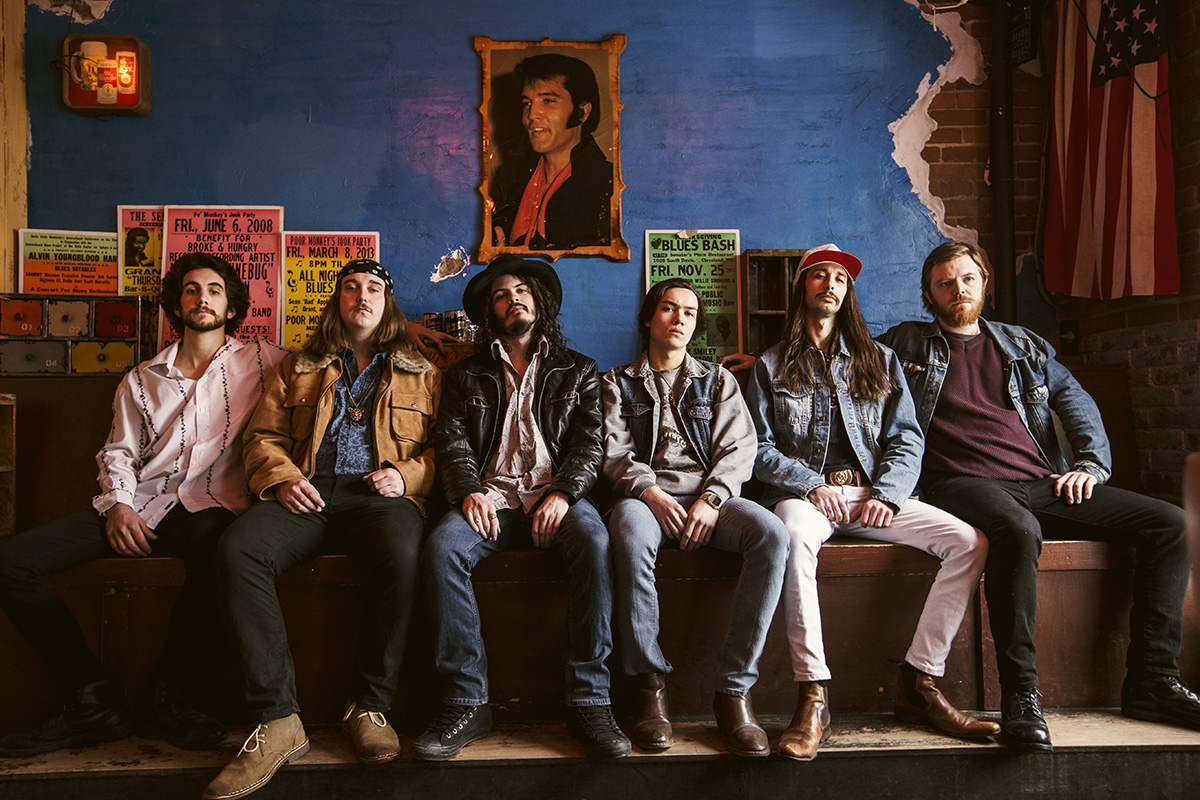 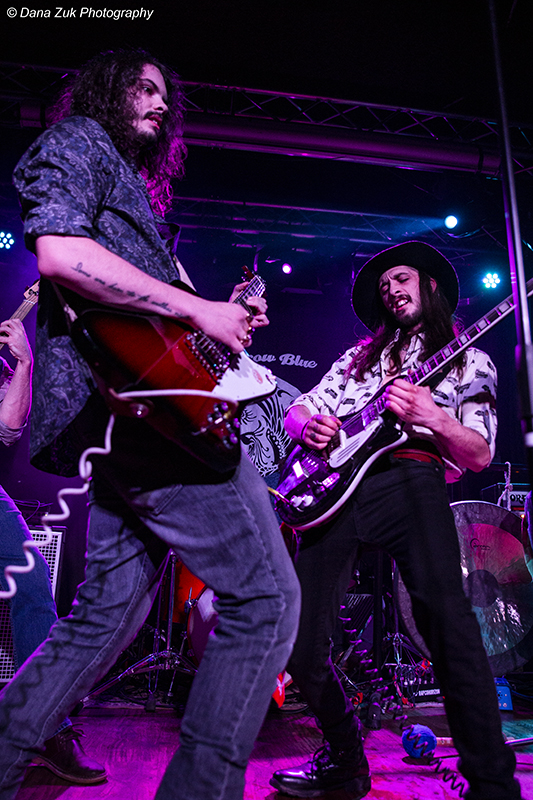 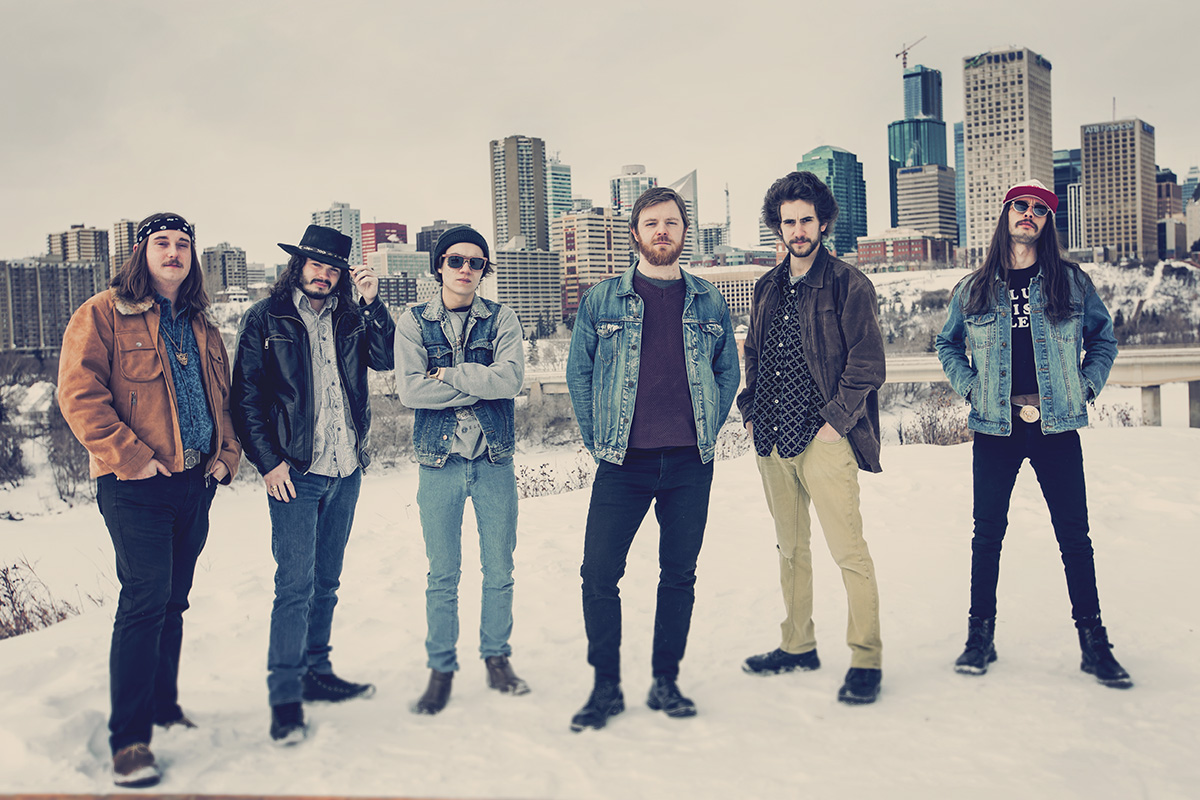