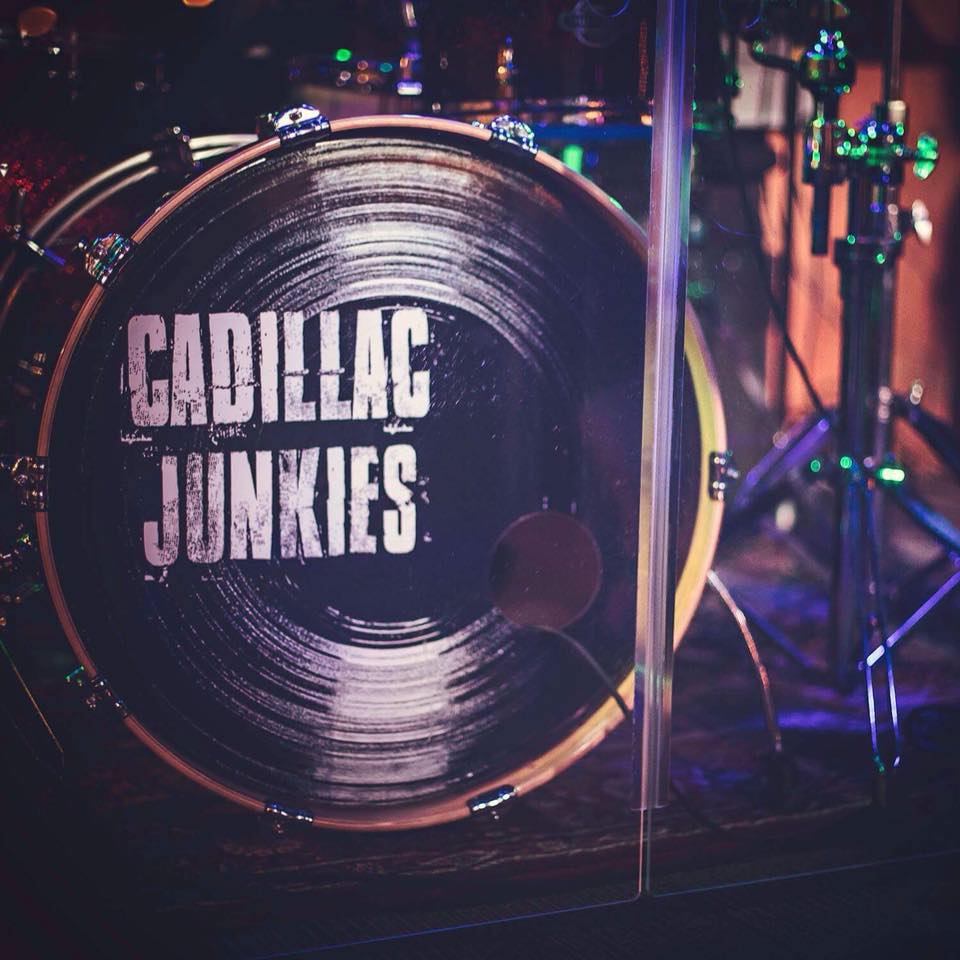 Based in Edmonton, Alberta Cadillac Junkies presents a unique soulful sound mixture, combining country, blues, and a roots vibe. Shalisa’s powerful yet elegant voice on lead vocals has the ability to captivate the attention of each and every person in the room. Dennis behind the drum kit, Ben on stand-up base, and Allan on lead guitar, complete the distinctive one of a kind band.

At the 2017 ACMA’s, Shalisa and Dennis were grateful to have had a showcase during the Singer Songwriter’s Series. Cadillac Junkies has opened for David Lee Murphy and Emerson Drive at the Trailcreek Mudfest and played the Beaumont Blues Festival. In May 2018 Cadillac Junkies won the Jim Beam Make History Talent Search contest! They headed to Toronto to perform a show representing Edmonton, AB during Canadian Music Week. In February 2019 Cadillac Junkies had the privilege of opening up Dan Davidsons CD release party. Cadillac Junkies is now honored to be opening up for Clay Walker during his shows in Brook’s AB and Sedgewick AB April 2019.

Shalisa and Dennis performed during the Hallywood Jamboree, a fundraiser for kids with cancer, for the past three years. Last year they took the position of event promotor and had the Clayton Bellamy band close out the weekend. In August 2017, Cadillac Junkies played five shows at the Live at Heart Music Festival in Orebro, Sweden. While there, they filmed a music video for their latest single “Don’t Walk Away”.

Coming up with a band name was harder than expected. With Shalisa’s knowledge of Dennis’ love of cars and dedication for her fans she came up with the idea on a drive to one of their first gigs opening up for Tim Hicks. Over the past four years they have gained quite a few junkies of their own.