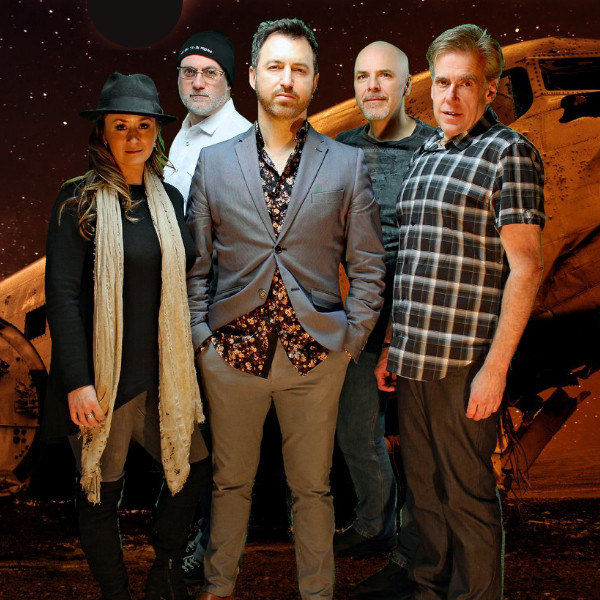 Our sound and live performance can best be described as energetic, fun, danceable and catchy and will guarantee to put a smile on your face, make you want to sing along and ultimately get your body and feet moving. Late-Night Heavies play a wide variety of hits from the 60’s all the way up until more contemporary. The genres vary as well but many songs rely heavily on a dance beat with an electronic-rock flavor.
Late-Night Heavies is the perfect band for a fun night out at the live music pub, club, bar or corporate venue.

Late-Night Heavies are Colin Oberst, John Tidswell, Jim Ward, Don Horak and Andrea Jurgens. They formed in 2017 in Edmonton, Alberta to play as an opening act for a friend’s gig and then for another friend’s anniversary. They garnered so much attention, praise and interest that they decided to pool their nearly 150 years of combined live band experience and put together a high-energy, rock-electronic, dance driven cover band.

Despite Late-Night Heavies playing only a handful of gigs thus far, they have the experience and chops to impress and are poised to set out and conquer the live music and corporate gig scene in Edmonton.

Colin Oberst (Lead Vocals/Keyboards) is the composer of the Hockey Night in Canada Theme song for CBC and the theme for for Rogers, working with Bob Rock and Lou Pomanti. He has been in bands such as The Surgents (Sonic Radio Band of the Month), Customade and State of Affairs (Power 92 Contest winner), has had videos on MuchMusic and is a music producer at Octavo Productions.

Jim Ward (Guitars/Vocals) is a Berklee Guitar graduate who has played in numerous bands such as Puremud, Wartoys, Cusp and Marketforces. He has performed with John Cameron Entertainment and worked with Trevor Hurst from Econoline Crush. In addition to much live experience in many venues such as The Winspear, Jim has enjoyed success with his music being on the radio and has attained recording credits on many projects.

John Tidswell (Bass) is an Edmonton musician who had enjoyed much commercial success in the 80’s with local band, NeoA4. His music has been on the radio and has had videos on MuchMusic. John is a songwriter, guitarist and vocalist with local original band, MarketForces, and has played in many other bands such as Café Gurus.

Don Horak (Drums) is a highly skilled drummer who has also accumulated many years of live band experience. His band, Zotoz, was a local live venue favourite in the 80’s. He more recently has been drumming for bands such as Puremud and MarketForces.

Andrea Jurgens (Backup Vocals) is ‘wet behind the ears’ as she is the only member starting out in this crazy world of rock and roll. She has a few recent gigs, mind you, under her belt as she has sung backup vocals for bands such as Wooly Bully and The Regal Beagle. Andrea, by no means, is not gifted vocally as she sings in perfect harmony, making her contribution very ‘note’-worthy. 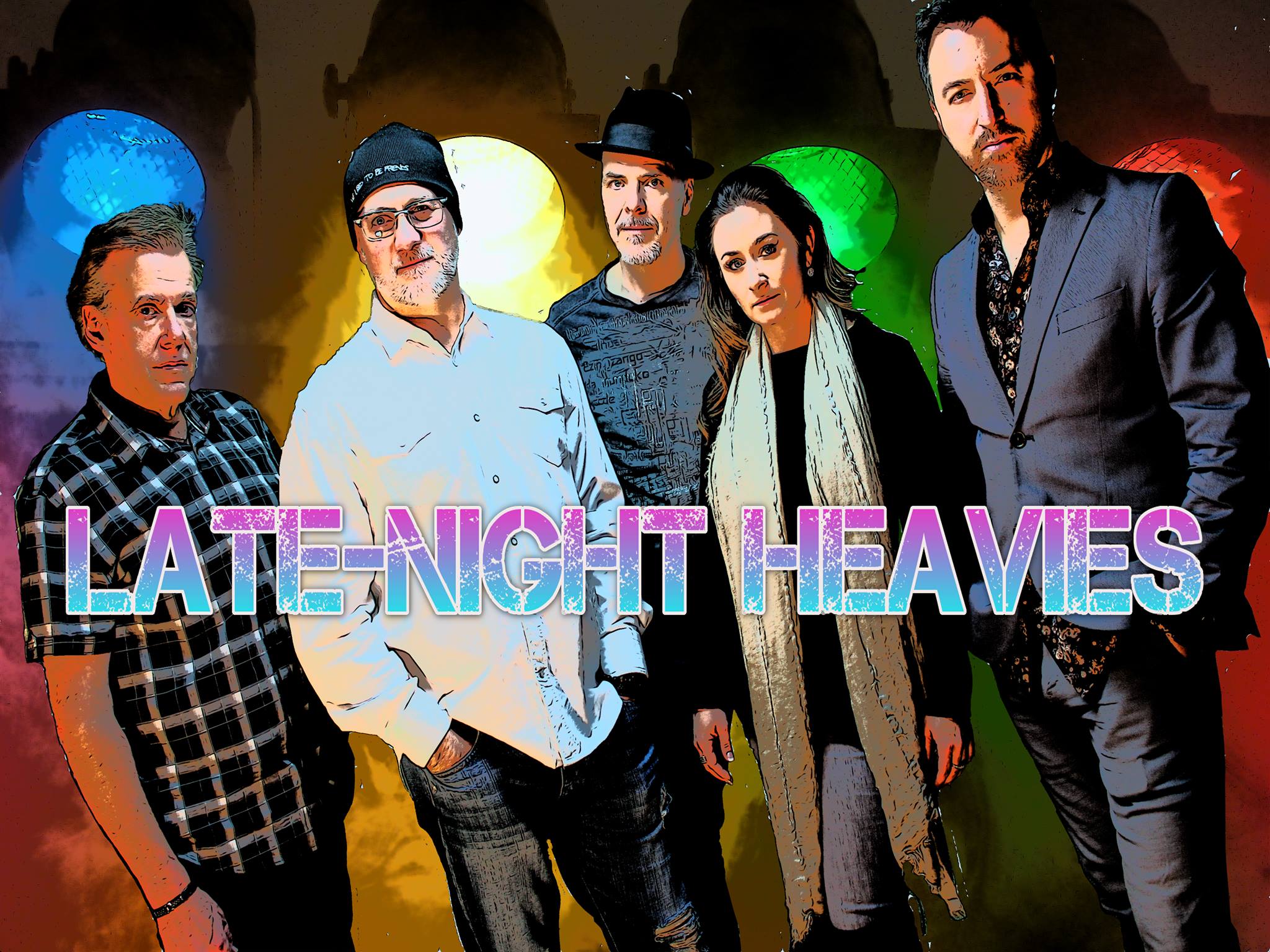 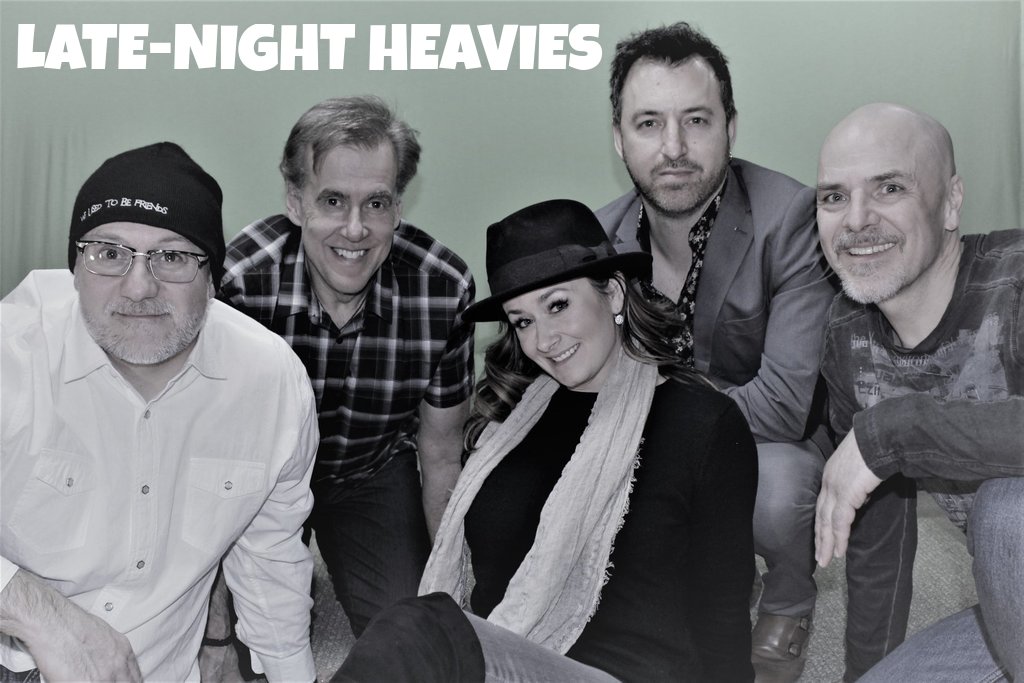 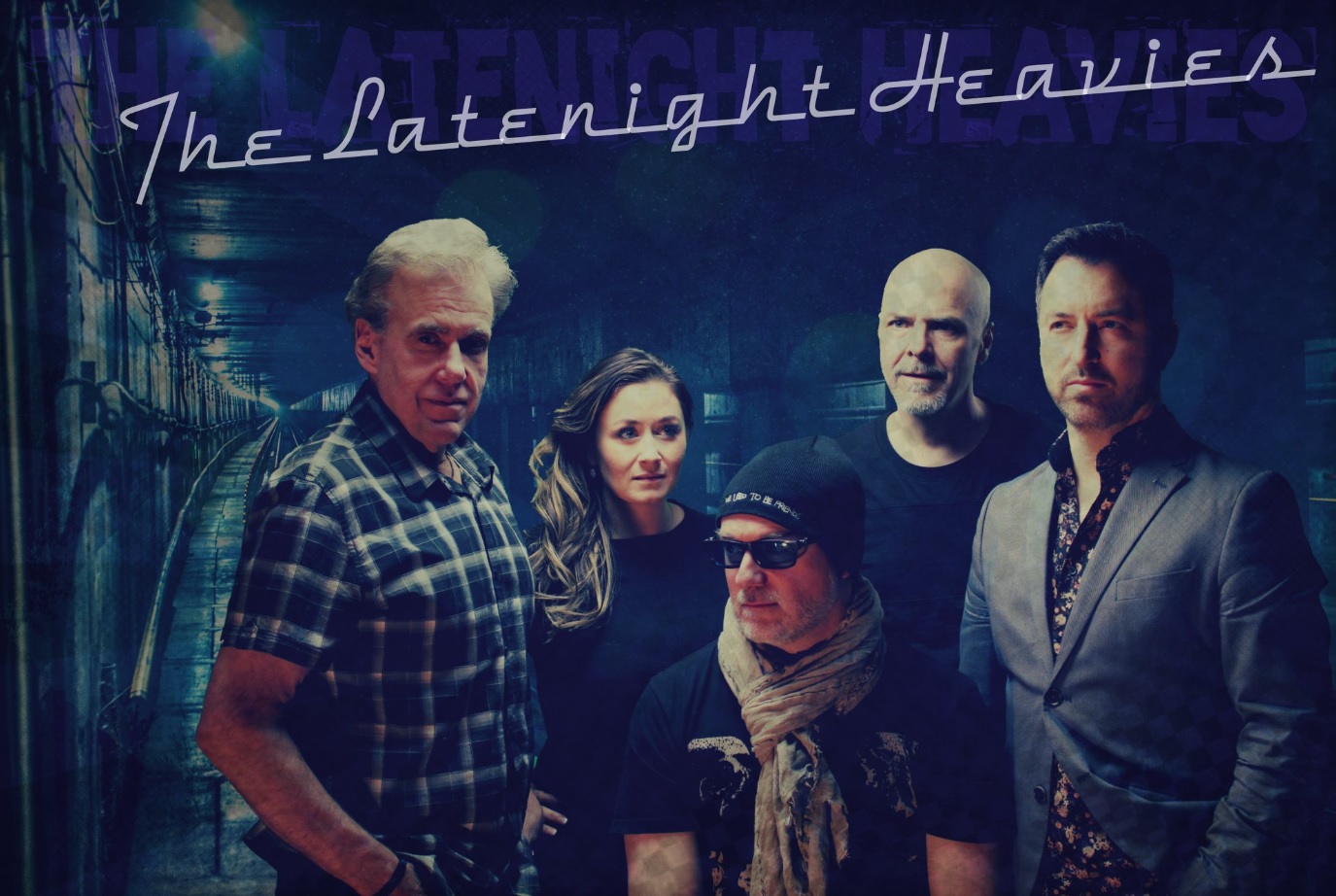