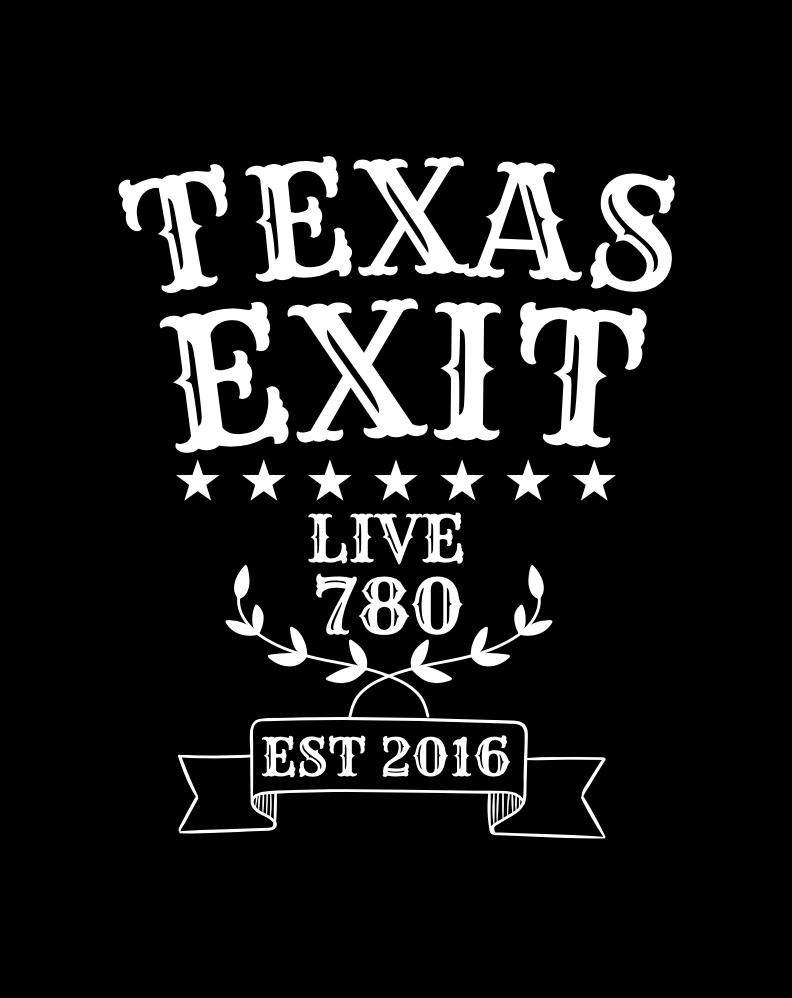 In high school Ryan and Jon were in a number of metal and rock bands together, but then parted ways after Ryan moved to PEI. Years later, in 2016, Ryan and Jon reunited and formed Texas Exit! Since then, they have been writing tunes and gigging around Edmonton.