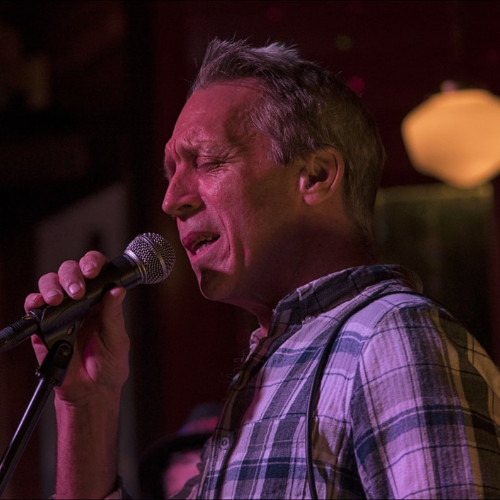 The Joe T. Cook Blues Band proudly performs traditional Chicago, Texas and west coast blues originals. The band members are all professional blues musicians with decades of gigging experience, and are recognized both regionally and nationally for their talents in the blues.

The band is proud to be playing the real deal--straight up blues, not classic rock or R&B cover tunes.

Tim "Stoop Down" Sherman is a legendary NW blues guitarist, having performed with just about every noteworthy NW blues Band since the early 1980's. He is a multiple WBS B.B. Award recipient and a Hall of Fame member.

Conrad "El Machete" Ormsby from Los Angeles and Tucson is considered one of the elite drummers on the west coast blues scene, having performed with countless blues bands and received multiple Awards for his playing. 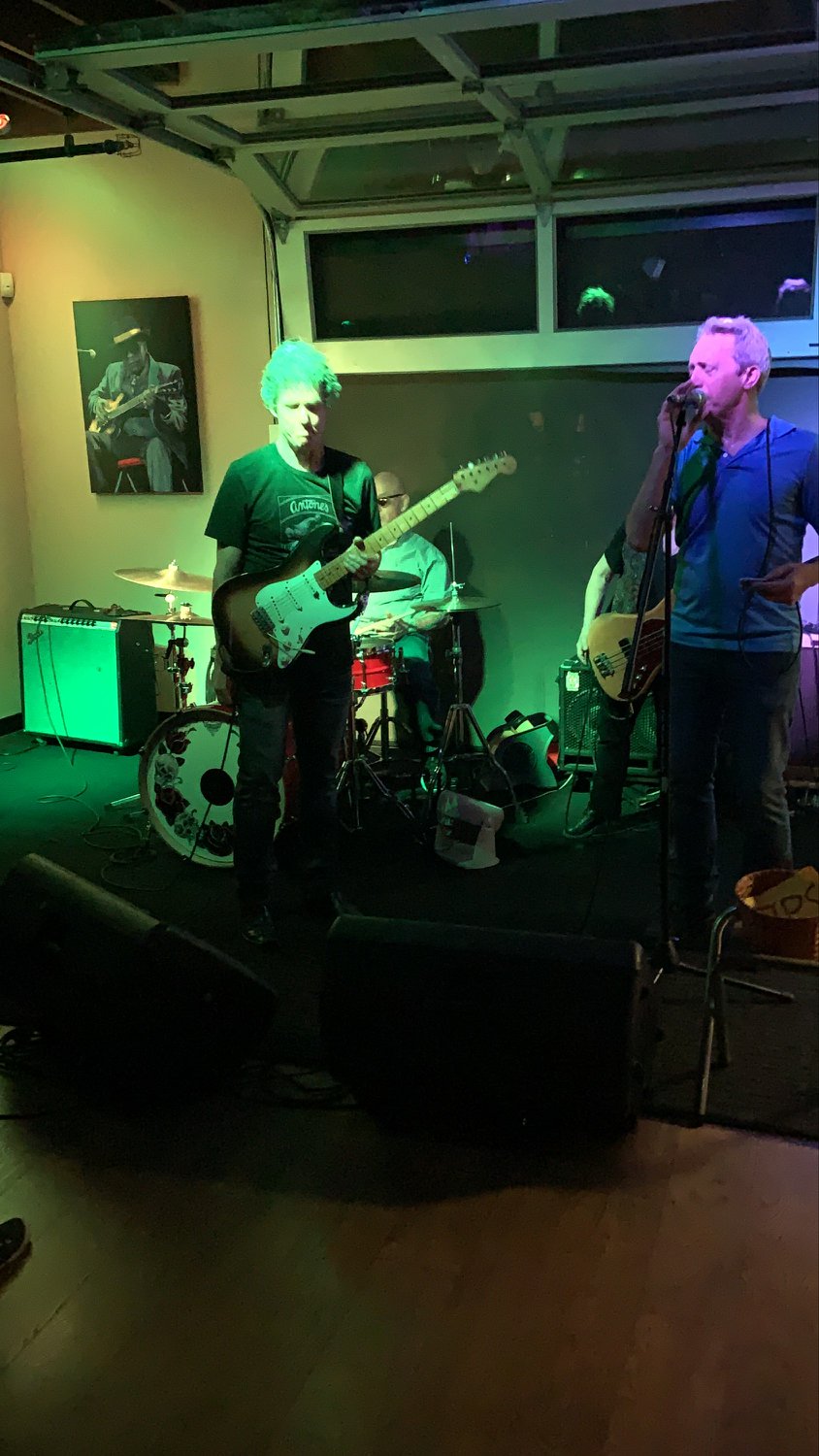 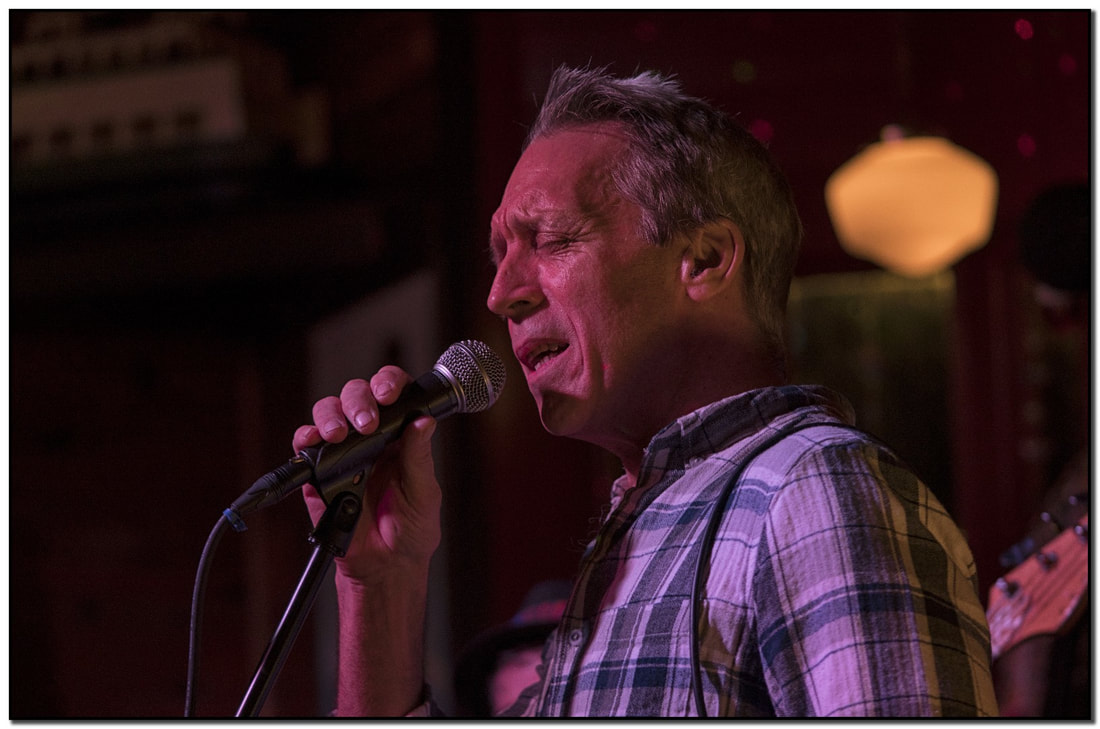 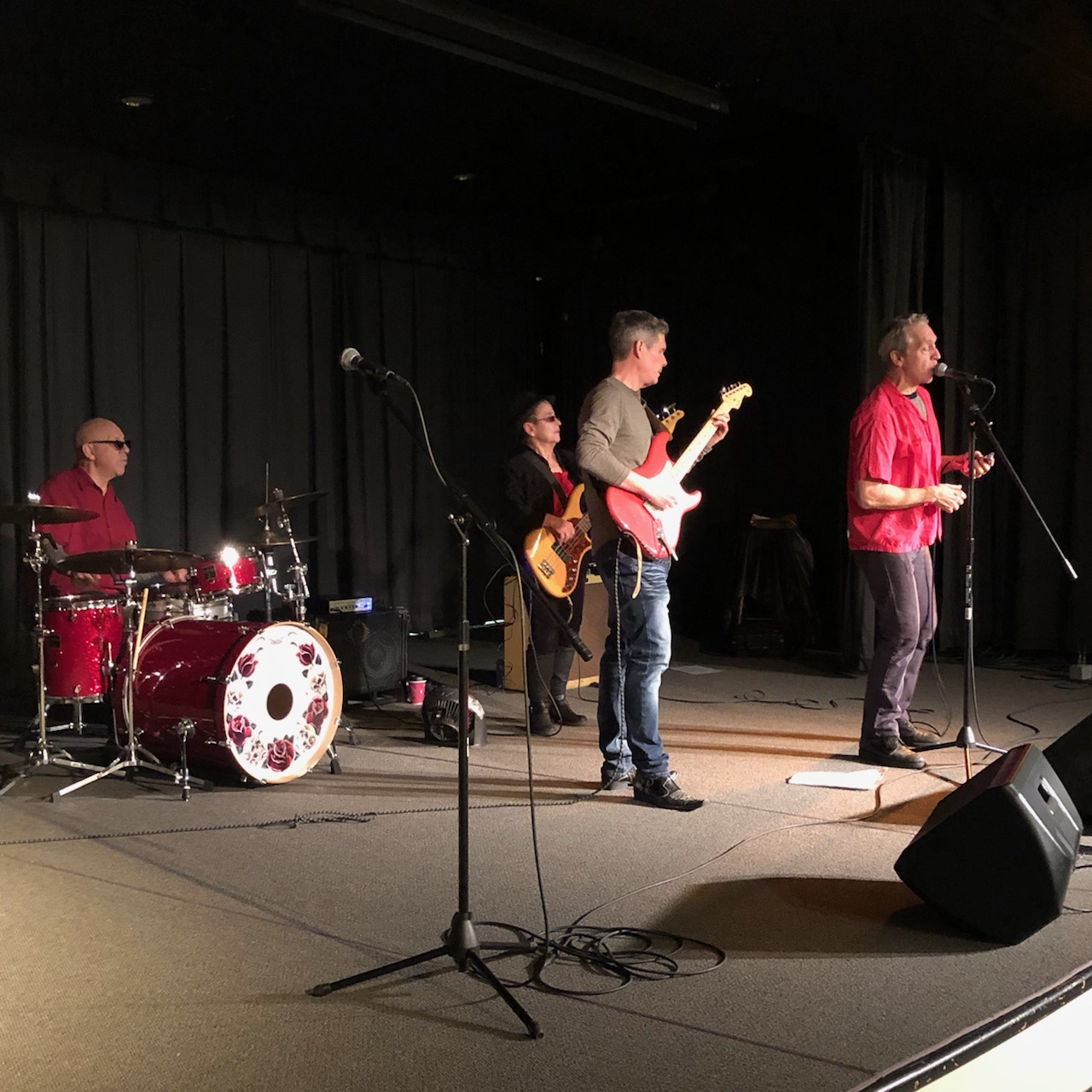