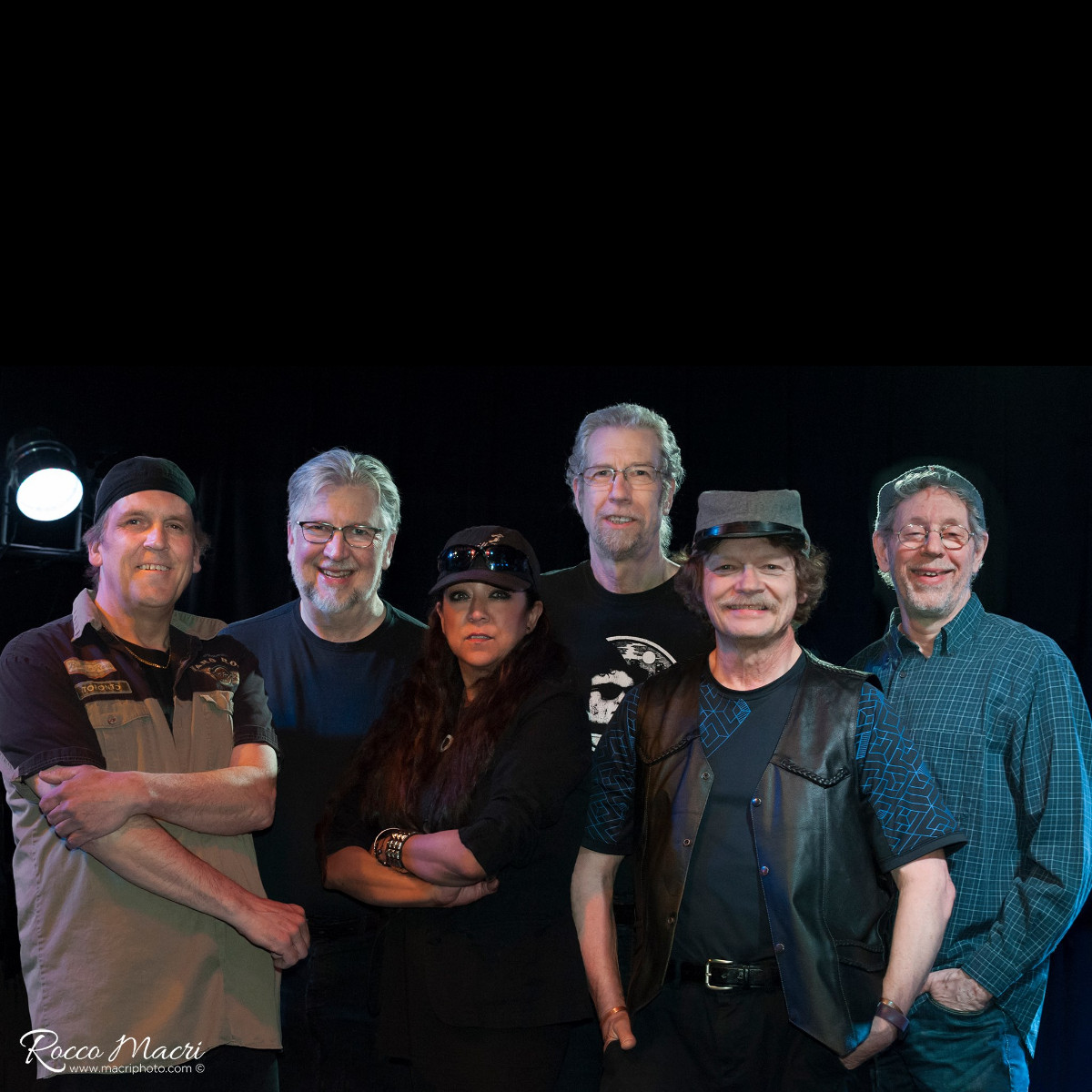 Angela Mackenzie is a published singer/songwriter/recording artist and has performed with various bands for over 40 years, in and around Edmonton, Alberta and across the nation. The Very Tasty Band formed after her release of "Movin' On" the title track from the release in 2015, with 4 singles and videos released in 2016, 2017, 2018 and 2019. Angela Mackenzie is also a drummer, guitarist and vocalist on all these recordings. The Very Tasty Band players are, Lynn Wells, Bass, Percy Marshall, Guitars, Dennis Meneely, Keyboards, Miles Wilkinson, Guitars and Gary Thomas, Drums.