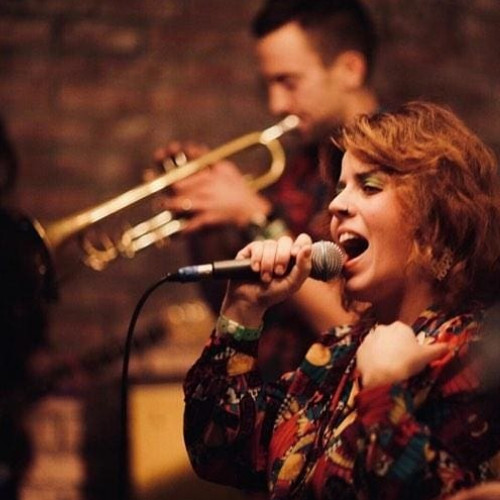 Paris Pick has been building her musical empire in Whitehorse, Yukon since her arrival back in 2013. Originally hitchhiking her way from Port Hardy - Vancouver Island, BC. Pick has managed to carve a musical niche for herself in the Yukon with her distinctive voice and modern Motown style.

Pick is mostly known for her catchy original music, multi-instrumentalism, outrageously dance-worthy shows, as well as her bold sense of fashion, and empowering stage presence.

Since 2017 Pick has successfully toured British Colombia twice and will be touring central Canada in October 2019. Pick’s debut album “Feeling Love” captures her work to date – released in November of 2018, the album is a soulful, fun, and colourful celebration of love and life in the Yukon. 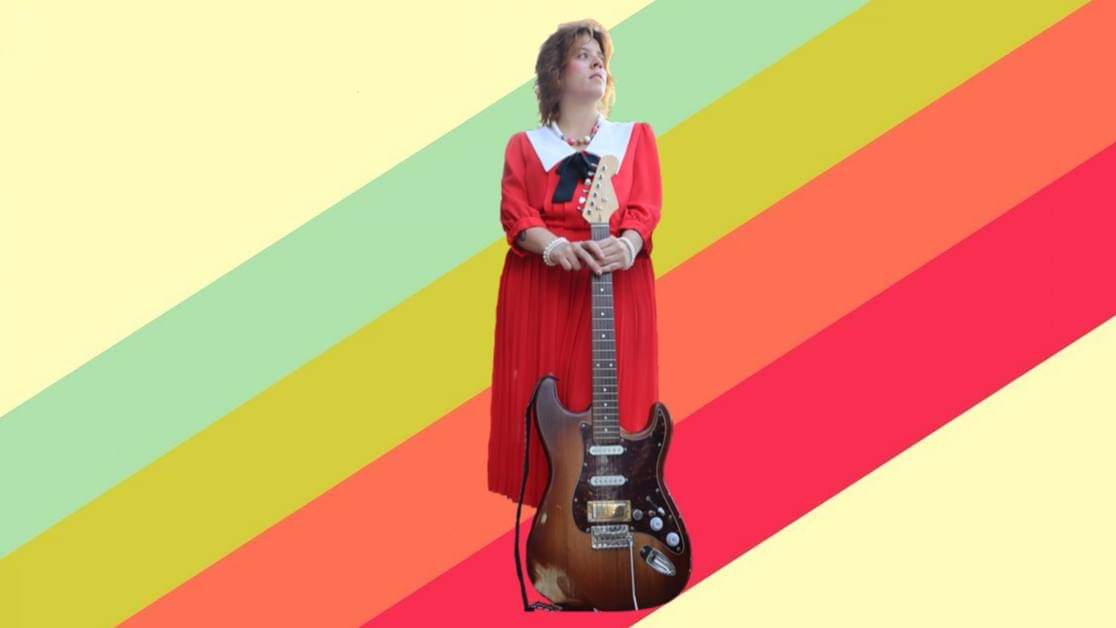 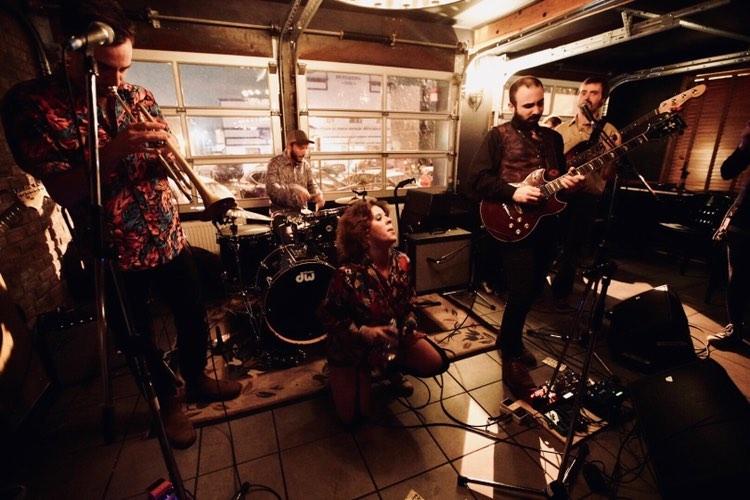