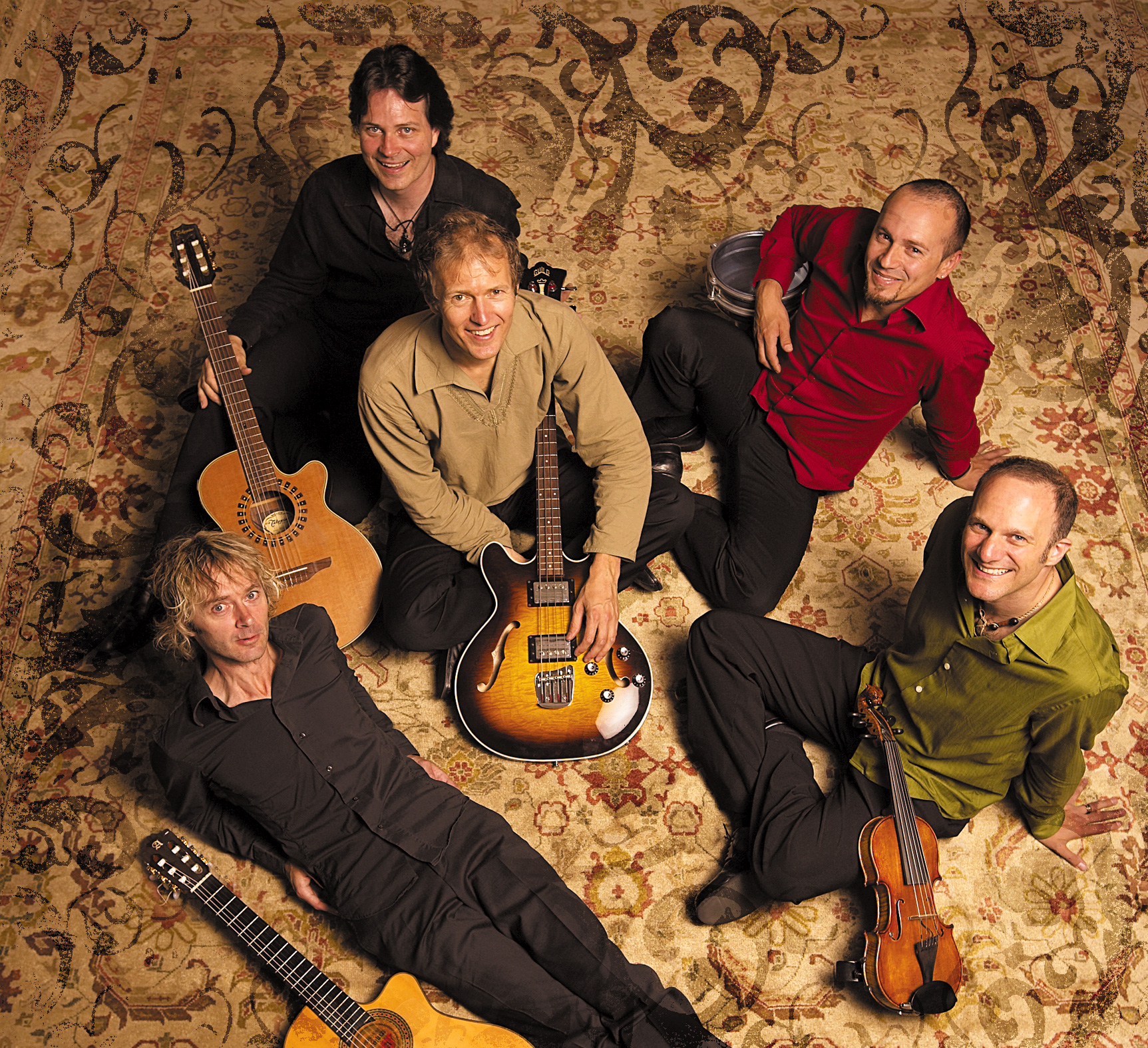 Sultans of String are currently marking their 12th year with an extensive national tour and, additionally, the release of their forthcoming album — their seventh and most historic to date, Refuge (Spring 2020).

Set for Spring 2020, Refuge is Sultans of String’s seventh and most historic album, and features talent that arrived to Canada and the U.S. as immigrants and refugees — many of whom are GRAMMY and JUNO Award winners as well.