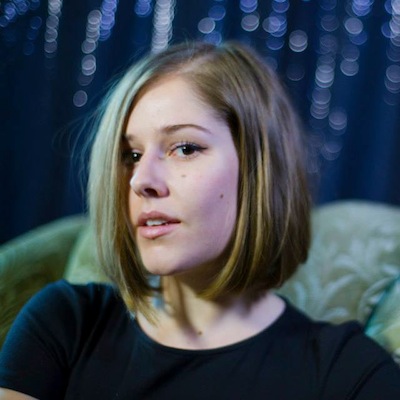 Entrenched in the roots of rock and country, but with a more sophisticated lyrical lean, Alex Vissia (VISS-ee-uh) will have you captivated by the time she sings her first sentence. Growing up just outside of Edmonton, Alberta in Stony Plain, Alex Vissia graduated in the summer of 2011 from Grant MacEwan University with a diploma in Music Composition. After nearly ten years of writing songs and performing professionally, Alex has started a new chapter with the release of her highly anticipated first album as a solo artist, A Lot Less Gold.

A Lot Less Gold resonates with just what the title suggests: a lack of excess. Recorded in a farmhouse loft outside of Edmonton and two bedroom “studios” with 5 young innovative musicians, the record is a testament to how music can make an impact from the grassroots level without the need for big money or big names.

You will immediately recognize Alex’s warm, roots-influenced vocal sound on the opening track, Get Well Soon, a resonance reminiscent of Serena Ryder and Brandi Carlile. Alex’s prose dives deep into personal revelations and at times, as in Ursa, poses questions of societal and environmental responsibilities. The band weaves these lyrical short stories with sometimes powerful, sometimes subtle textures in the organ (Alex Vissia), drums (Nich Davies), bass (Kurtis Cockerill), saxophone (Savic Panylyk) and guitars (Alex Vissia, Jeff Kynoch). Listen for the soulful tenor solo on Don’t Tell Me Riddles, the dramatic bass ostinato on Ursa, the haunting organ pad in the bridge of Wild Fig Tree, and the organic yet driving nature of the drums on Blue Flowers.

Before branching out as a solo artist, Alex performed with her two younger sisters as a folk-roots trio. First called the Vissia Sisters, and later The Plain Janes, this young trio impressed everyone they played for, and Alex started gaining valuable performance experience from this exposure. Over their years together, the trio played at such prestigious events as Canadian Country Music Week (Gospel Showcase 2004), the Edmonton Folk Festival (2008), the Vancouver 2010 Olympics (Alberta House showcase) and was even nominated at the Canadian Folk Music Awards–twice (Youth Performers of the Year 2006 and 2007). 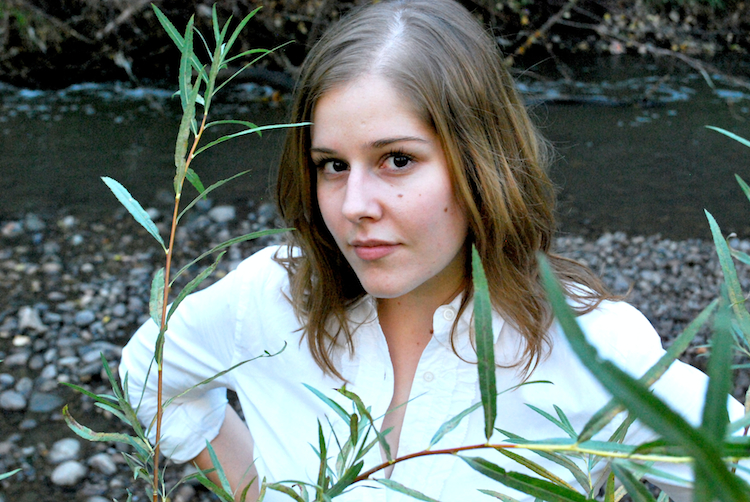