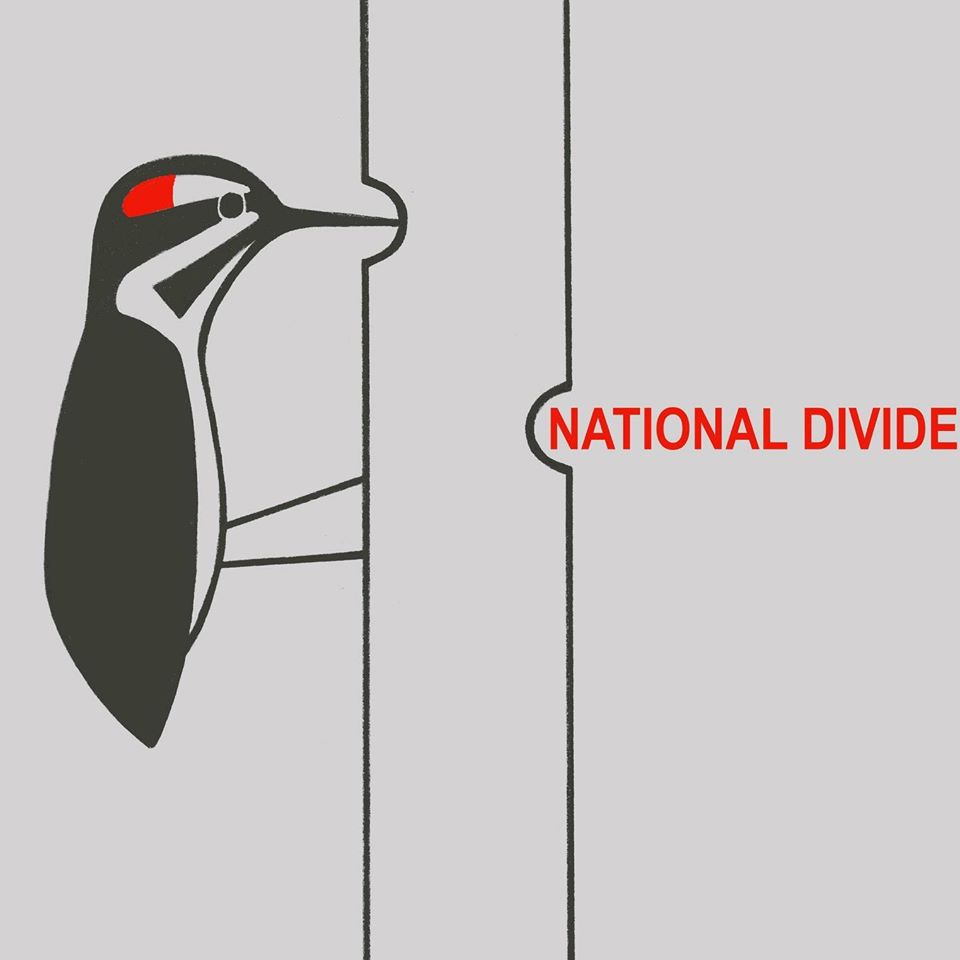 Over the years the members of National Divide have played in dozens of bands in their hometown of Edmonton, Alberta, exploring every style from jazz to indie rock to heavy metal. In the last several years, though, they’ve found themselves inexorably pulled back to an even earlier time, drawn to the kind of country-based Canadiana that dominated their parents’ record collections in the 70’s and 80’s. Their music is deeply infused with their northern prairie roots. Their first release, under their former name The Plain Dealers, hit top-10 on national campus and community radio charts and was hailed by legendary music critic Chuck Eddy as “Northern Exposure country rock… a great EP, one of the best cdbaby releases I’ve heard this year.” Since those early songs they’ve grown to embrace more modern elements in their sound, incorporating hints of synthesizers, loops and drum machines that enhance but never overwhelm. It’s an organic sound that rejects any effort to fit into a genre and ends up as a simple and true reflection of who the members are.