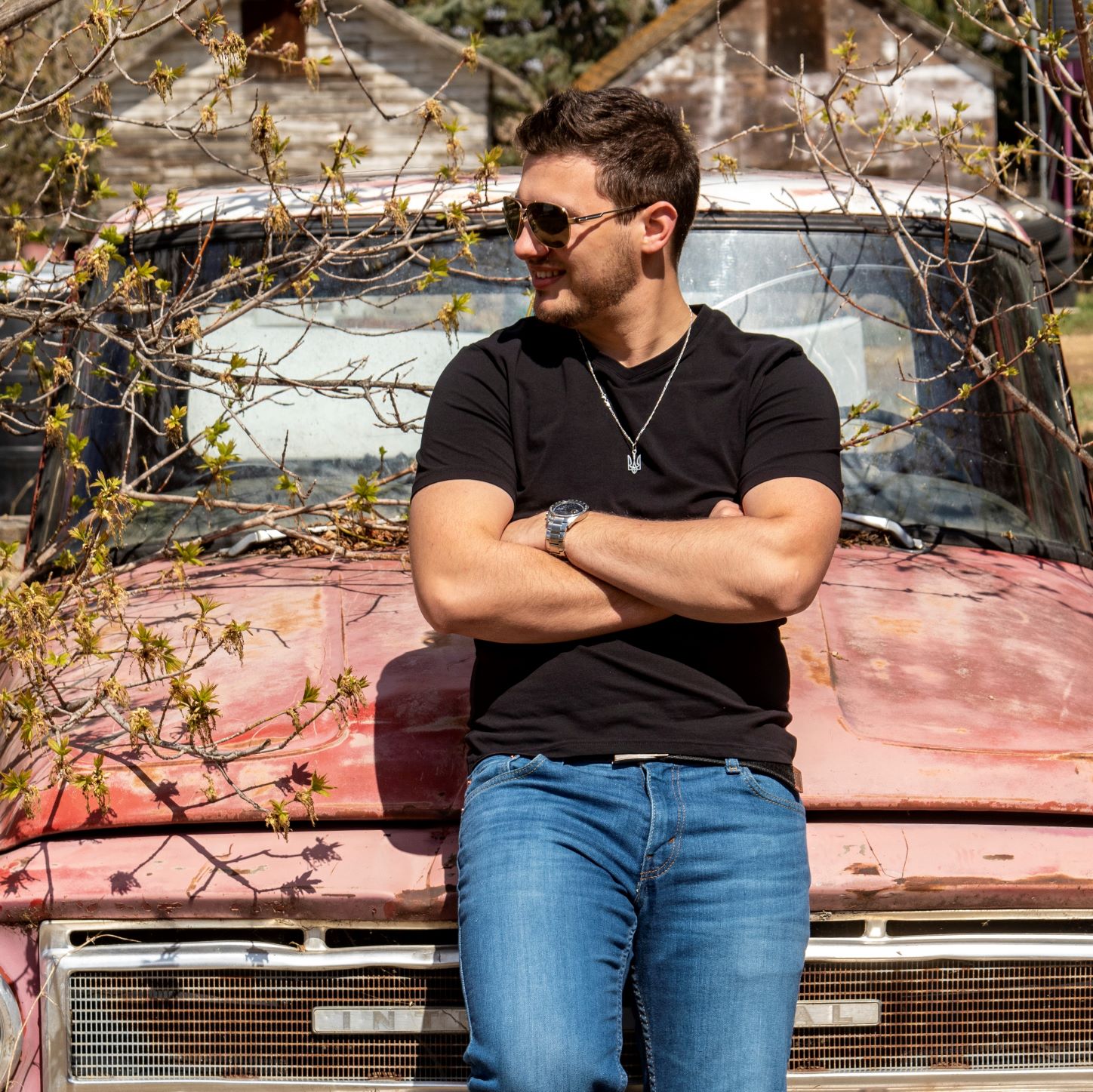 On or off the stage, Travis exudes an abundance of energy and positivity. Raised on the family farm an hour Southeast of Edmonton, Alberta, Travis brings a stage dynamic that captures the audience’s attention. A talented singer-songwriter/musician who has been heavily influenced by country music and old rock ‘n roll; his originals reflect his small-town roots. Sharing a mix of music from the 50’s to current hits, alongside story filled originals, Travis’s witty sense of humour and personality make for a memorable show.

As a songwriter, Travis possesses the ability to paint a picture with words. With “Every Song…A Story” as his slogan, his originals are typically fostered from personal experiences and influenced by some of his music heroes like Kenny Chesney, Buddy Holly, Brett Kissel, and the Barenaked Ladies.

The past year has seen Travis’s career escalate as he headlined several theatre performances, fairs, and concerts. In September, Travis was featured on Stingray 840 CFCW as the Homegrown Country Music Alberta Spotlight Artist of the month. His fall single “Somewhere” is in rotation on 840 CFCW as well as several other stations and made its way up to the #108 position on the Mediabase charts.

Performing since he was 6, Travis has developed confidence and charisma on stage and comfortably interacts with his audience. Travis placed in the top 3 in the 2018 Global Country Star Search, won the 2019 North American Country Music International Male Vocalist and Entertainer of the Year Awards, and 1st place in the Country 106.5 Star Search. He recently earned a 2nd Ballot Nomination for Male Horizon Artist of the Year through Country Music Alberta.

Dolter’s show is not one to be forgotten. 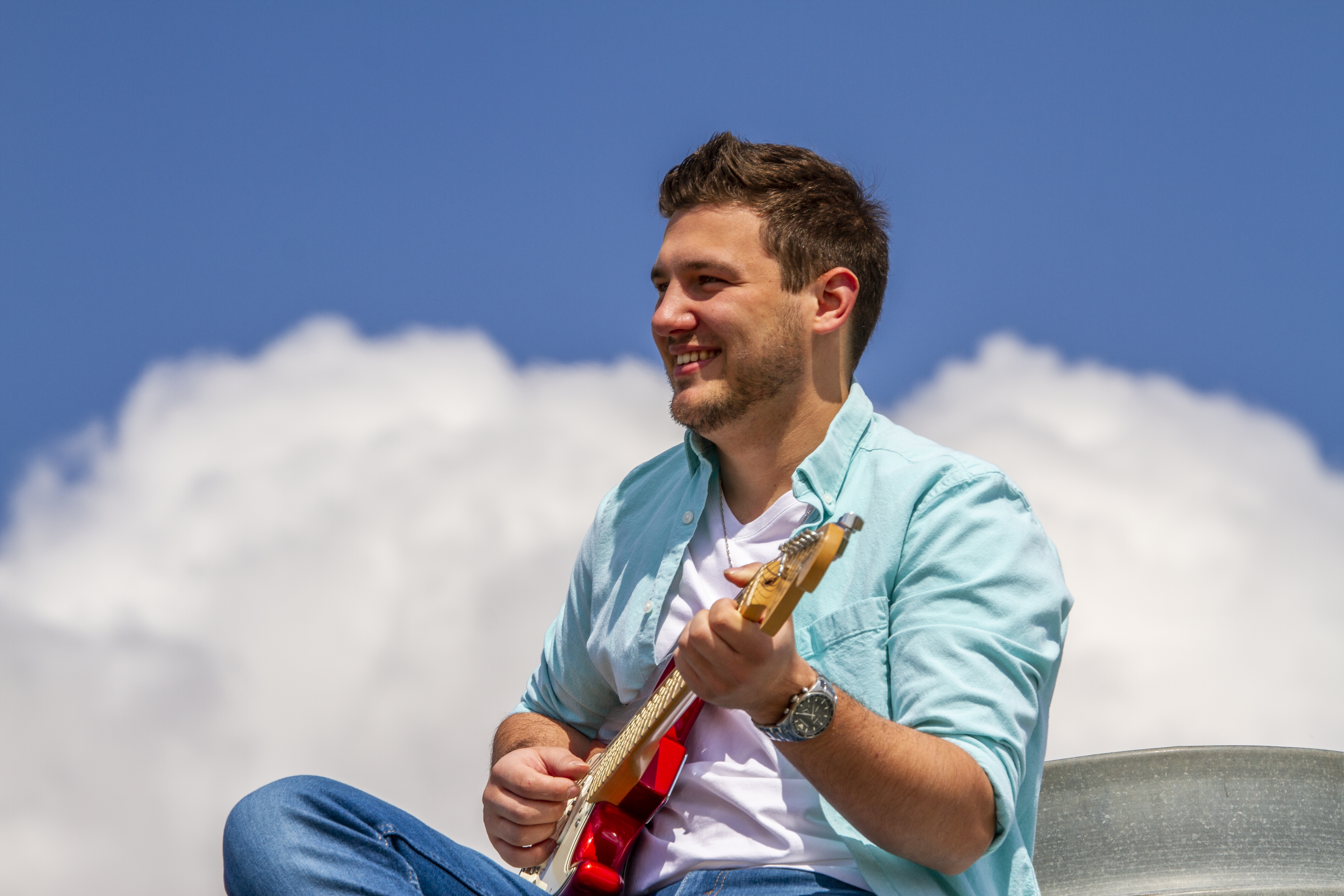 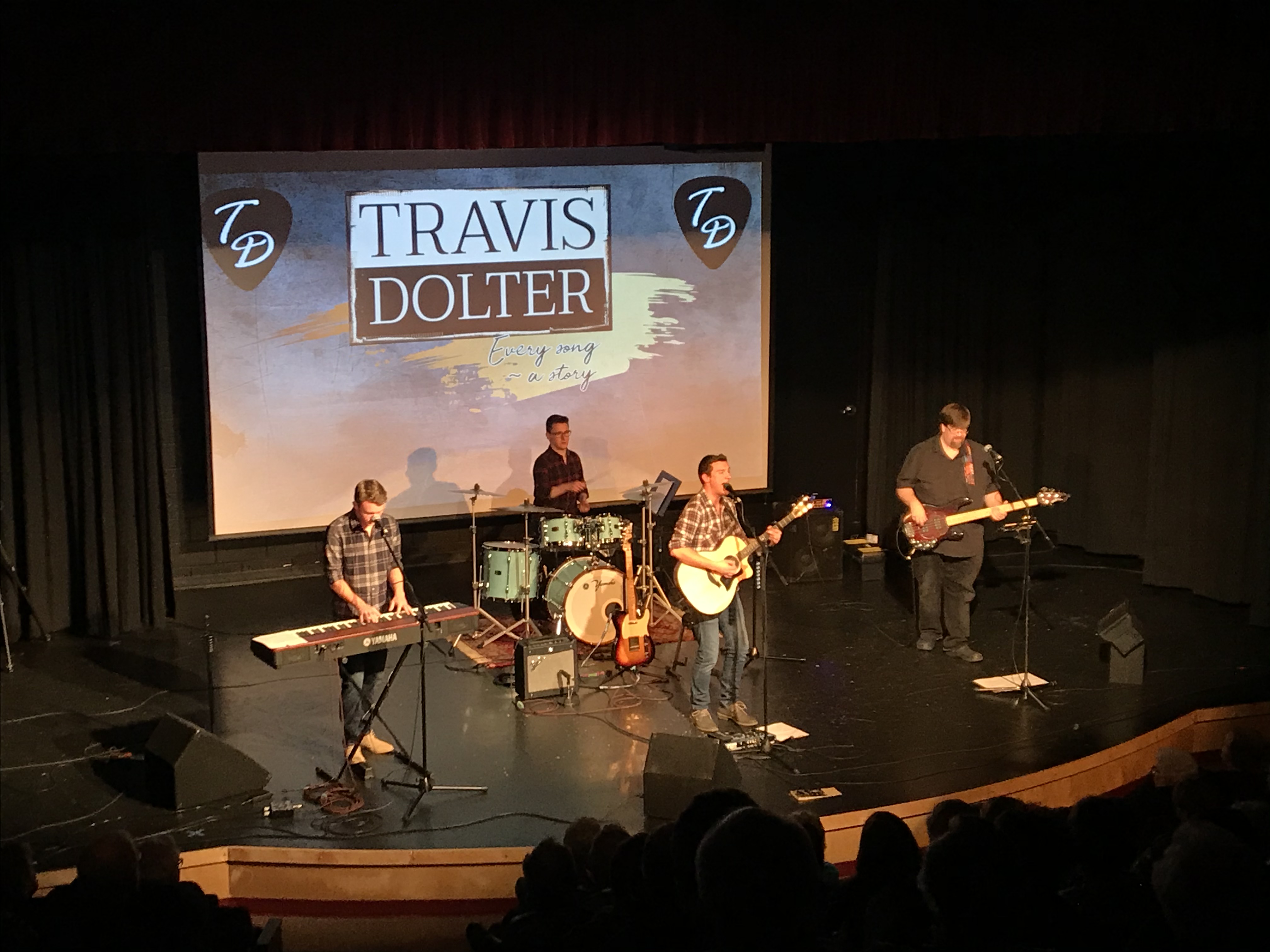 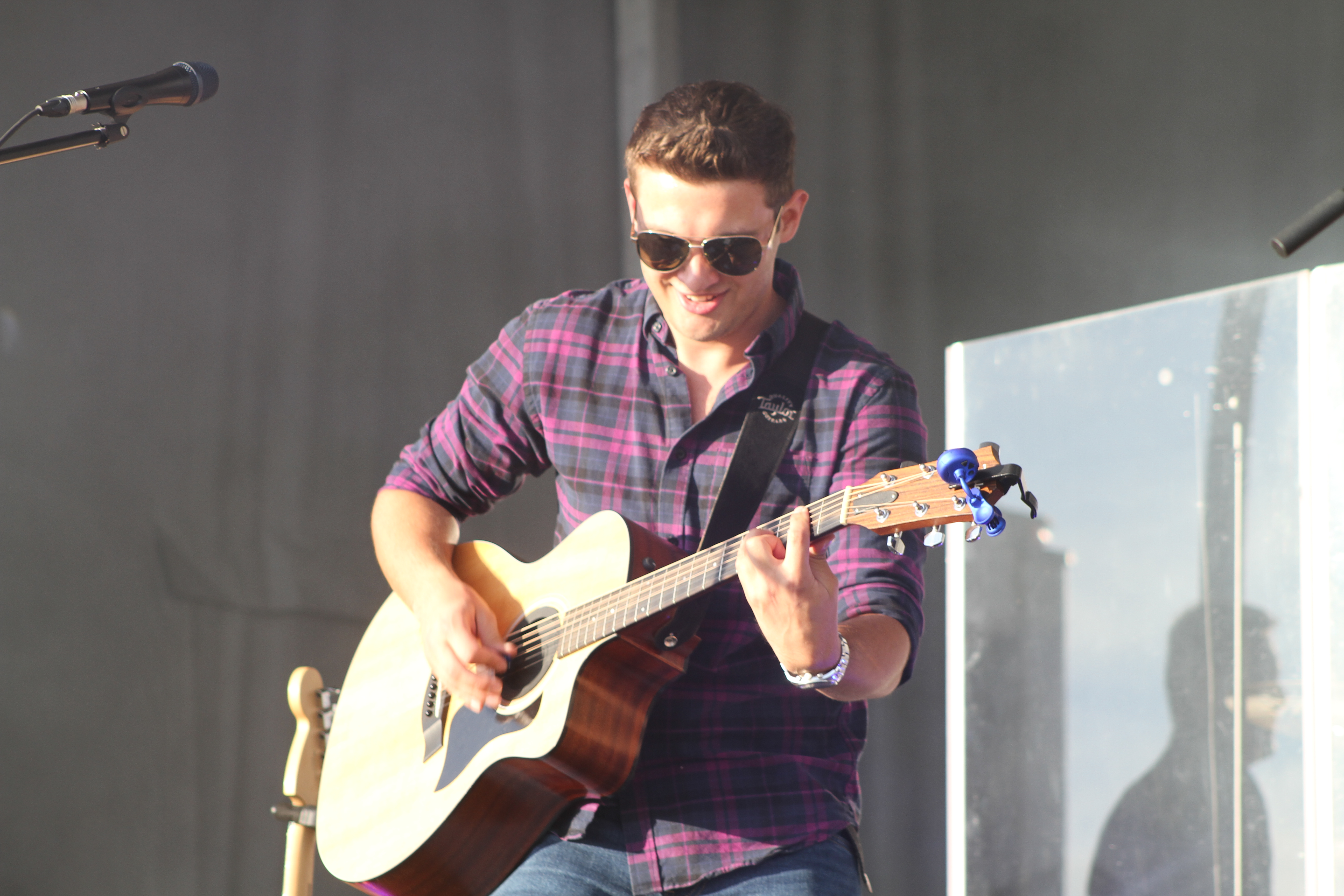 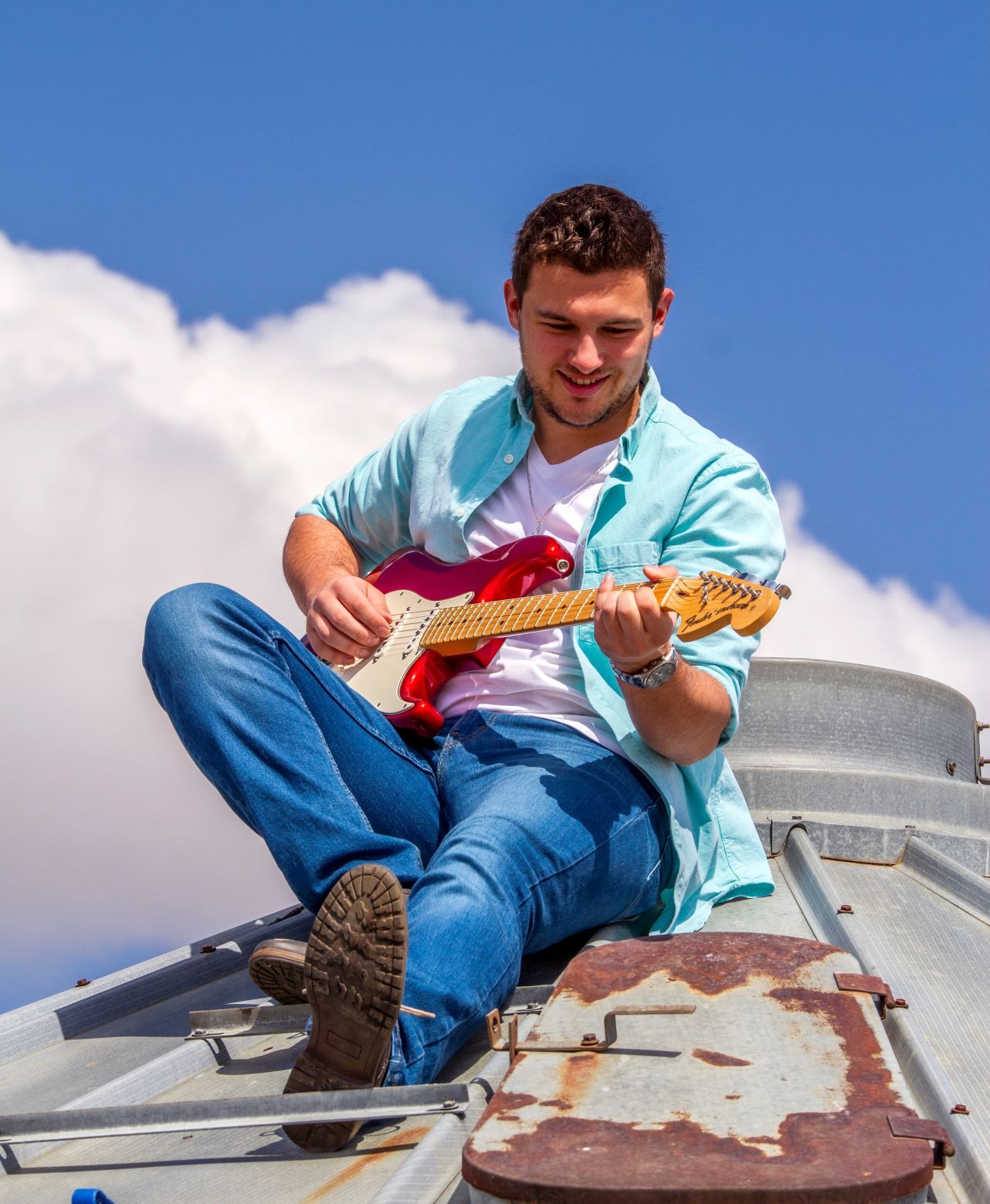 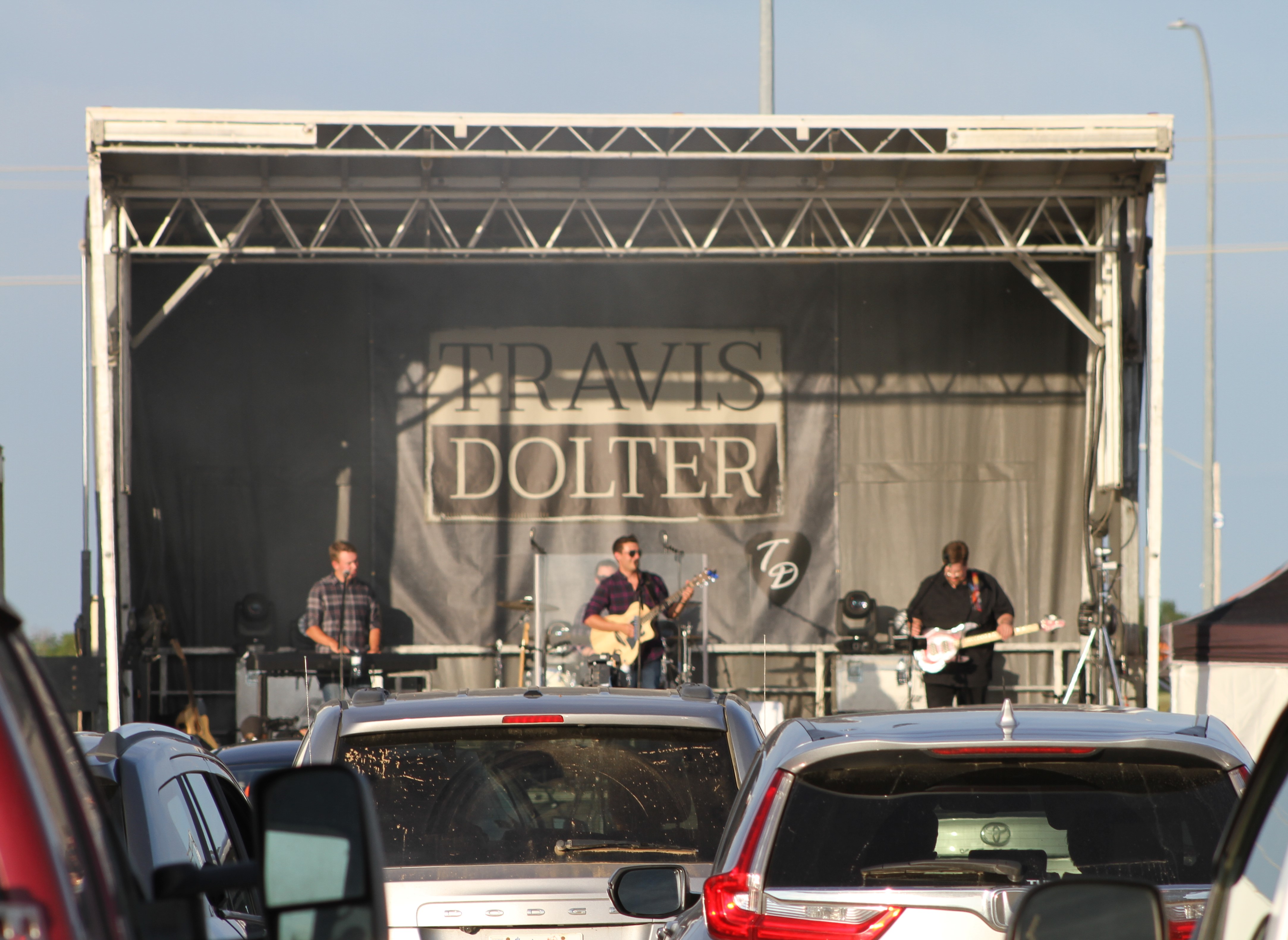